Brands are using influencers on Musical.ly to reach teens 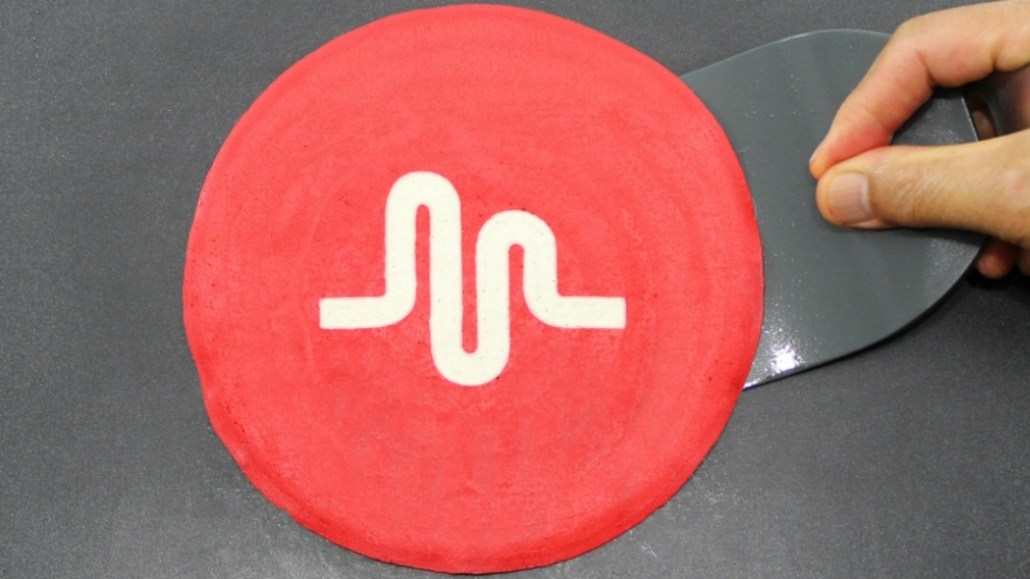 Musical.ly, a lip-syncing app that has more than 200 million mostly teen users, is focused on user growth, but brands like Beiersdorf, Disney and Kit Kat are using influencers to crack the audience there.

The lip-syncing feature makes Musical.ly an easy fit for movie studios and record labels, said agency executives. Some advertisers do their own influencer outreach on Musical.ly and pay those individuals per post, while Musical.ly’s investor Cheetah Mobile started pitching agencies and brands with influencer ad packages.

“Musical.ly is not enthusiastic about advertising right now, but as an investor, we started testing monetization there over the past 10 months,” said Arthur Wu, head of global branding sales for Cheetah Mobile. “I think influencer marketing is a win-win-win strategy: Influencers make money, Musical.ly gets more creative, and advertisers get more impressions through good content.”

Playing around with 8×4 product names like Dance like a Flamingo and Dream like a Unicorn, each of the five Musical.ly stars represented one scent and formed a team correspondingly: Cat, Toucan, Flamingo, Unicorn or Mermaid. Each influencer then challenged her followers to post homemade music videos with dance moves that could match the creature. The 8×4 Germany account on Musical.ly gained 4,365 fans and 61,000 hearts (“likes” on Musical.ly) within five days after the campaign started, according to Wu.

He said with a budget of £50,000 (around $65,530) in August, Disney Channel UK also ran one vertical video ad and two standard influencer posts by GemmaandAmy (295,000 followers on Musical.ly) and Sophia Grace (around 3 million followers) to promote the premiere of the second season of the sitcom “The Lodge” on Musical.ly.

But not every brand forms an official influencer partnership with Musical.ly or Cheetah Mobile. Joe Gagliese, co-founder and managing partner for talent agency Viral Nation, said his team has done a couple of influencer campaigns on Musical.ly on its own. The most recent one was for a top record label, where around 40 artists (between 18 and 21 years old) lip-synced 15 new songs combined from the music studio.

“Musical.ly is a good platform to promote artists. And it only works for brands that have really young targeted audiences, like around 10- to 20-year-olds,” said Gagliese. “When you are making a song, your viewers can do the same while watching. The app shows you the number of people who made the same song after you.”

But at the same time, Gagliese said that since influencer marketing is nascent on Musical.ly, there is no standard on an individual’s “influence,” and the pricing can only be based off of the person’s past work because Musical.ly hasn’t yet opened its application programming interface to advertisers. The pricing per branded video on Musical.ly can range from $200 to $20,000, according to Gagliese.

“There isn’t a lot of analytics — the only measurement you look at on Musical.ly is likes and comments,” he said.

A couple of influencer agencies also said they have pitched Musical.ly as a value-add but they haven’t yet seen an overwhelming demand from advertisers. Marco Hansell, founder of influencer company Speakr, said what is attractive about Musical.ly, though, is that the platform encourages young people to test waters as creators, as some are able to transfer a good amount of their Musical.ly fans to other platforms like Instagram and YouTube.

“The next generation of influencers will probably come from Musical.ly,” said Hansell.