As the gaming industry’s scandals take center stage, a trickle of uneasy sponsors threatens to become a deluge 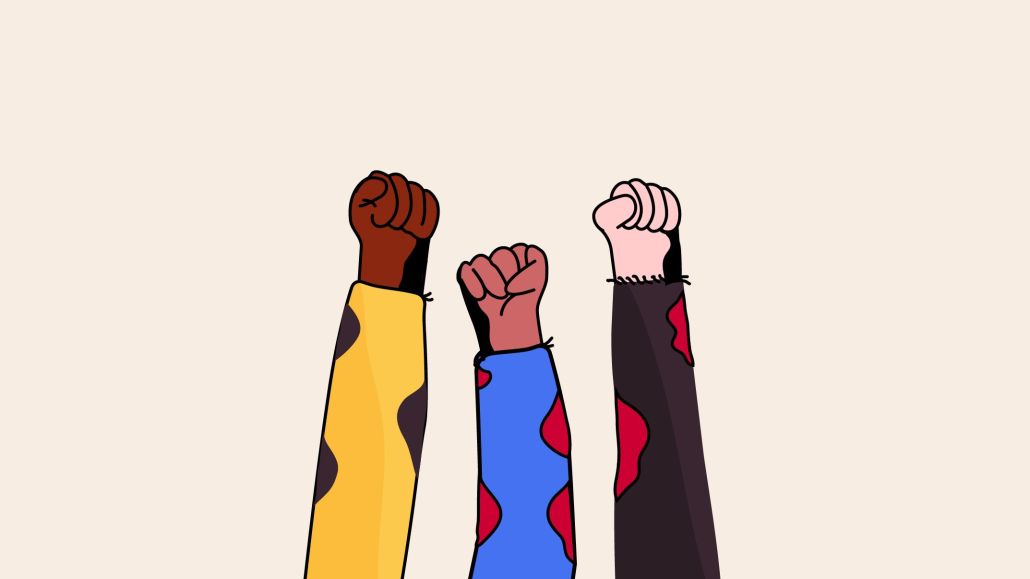 Gaming may be all the rage among advertisers — but as recent events have shown, there’s a problematic side to the industry that they cannot afford to misjudge.

Over the past few weeks, revelations about Activision Blizzard’s toxic work culture have put the gaming and esports industry into crisis mode. An outpouring of stories from women and minority workers has made it clear that the industry’s issues with harassment and inequity are longstanding and widespread.

Following the allegations, Blizzard president J. Allen Brack — who was accused of failing to address internal reports of sexism and harassment in the State of California lawsuit against the company — stepped down on July 28. However, some experts in the space believe that a more thorough house-cleaning of upper management at the larger corporate developers is necessary to spark genuine change at these companies. Though employee walkouts and player boycotts have drawn attention to the issue, most of the leverage in the situation lies with the controversy-averse brands that sponsor the corporate game developers. Some of Activision Blizzard’s most prominent brand partners have already started placing pressure on the company — a trickle of uneasy sponsors with the potential to become a tidal wave.

Before the controversy, the Overwatch League’s official list of sponsors featured a healthy spread of well-known brands such as T-Mobile, Kellogg’s, State Farm and Coca-Cola. Today, only Coca-Cola remains — and all four of the aforementioned companies have expressed unease with reports about Activision Blizzard’s work culture in statements to Digiday. “We find these allegations troubling and inconsistent with our commitment to equity, diversity and inclusion,” said Kellogg’s spokesperson Kris Bahner. “While Activision Blizzard plans to address the challenging issues it faces, we will not be moving forward with any new programs this year, but will continue to review progress made against their plans.”

A visible loss of support from Activision Blizzard’s pre-existing brand partners could make potential new sponsors think twice before committing resources to a potential controversy magnet. “I think brands will put their foot down and say ‘we won’t be able to work with you,'” said Margot Rodde, founder of creative agency WePlay.

The controversy began on July 20, when the California Department of Fair Employment and Housing sued the corporation following a two-year investigation into its issues with sexual harassment and unequal pay. In response to this lawsuit, indignant Activision Blizzard employees staged a widespread walkout on July 28, and almost 500 workers at Ubisoft signed an open letter pushing Ubisoft management to acknowledge the company’s own issues of misconduct.

Players of Activision Blizzard games have also responded to the controversy, with many refusing to play the company’s games on the day of the walkout. “I wouldn’t be surprised if the company took things more seriously based on the scale of people who didn’t log into a single Activision Blizzard title [on the day of the walkout],” said diversity and inclusion consultant Amanda Stevens. “You saw very low concurrency on Steam, you saw plenty of people not logging into World of Warcraft.”

It took two weeks after news of the lawsuit broke for T-Mobile to pull out from its partnership with Activision Blizzard, with other sponsors falling away like dominoes soon after. One factor behind these brands’ sluggishness may be that this is far from the first time the gaming industry has appeared on the precipice of a #MeToo-style reckoning. “I always think about all these pop-up moments we’ve had over the past couple of years,” said Gillian Linscott, COO of Queer Women of Esports. “We had no idea that, behind closed doors, Riot was one of the worst places to work for women — and then a year later, in June, we had the Dota 2 #MeToo movement. And then the [fighting game community], and it just continues in this pattern.”

Not all sponsors’ statements were as explicit as Kellogg’s: a Coca-Cola representative simply stated that “we are aware of the allegations surrounding Activision Blizzard and are closely monitoring the situation,” and the company’s logo remains on the OWL’s list of official partners. If pressure from Activision Blizzard’s staff and player base subside, some of these sponsors may quietly resume their relationship with the company.

In 2020, for example, brands such as Capcom and Bandai Namco pulled their support for Evolution Championship Series following a sexual abuse scandal, only to return without comment the following year. “All those are PR moves, right?” Linscott said. “And that’s the problem with having T-Mobile pull out, but not actually say anything, because they fear to piss off the fan base.” Still, the simultaneous exit of this many brand partners is unprecedented for any major esports league.

Among current and former employees of Activision Blizzard, there is some skepticism that even a full reshuffling of management can undo a toxic culture that they believe is hard-coded into the DNA of the company. Former Blizzard programmer Jeff Strain penned an open letter stating that the company “need[s] unionization,” but Activision Blizzard’s hiring of notoriously union-busting law firm WilmerHale is a signal that management would vehemently oppose such efforts. “Unionization is good, but unionization is the starting point,” said a former Activision Blizzard customer service specialist who requested anonymity. “It’s not the end, it is the beginning. Unionizing and removing CEOs and people in power and boards of directors and putting the power in the hands of the developers are a really great direction to head in.”

The gaming industry has matured into a significant facet of the entertainment industry at large. Game developers and their sponsors can no longer brush scandals under the rug, as some did during gaming’s past #MeToo moments. “We’re finally at a stage now where everyone’s sort of realizing there’s a lot of money behind it,” said Jason Chung, executive director of esports at the University of New Haven.

These days, when controversy strikes the gaming world, it hits hard and fast. Instead of dragging their feet, said industry experts and observers, the brand partners of corporations such as Activision Blizzard must be prepared to address these issues and use their leverage to make the industry a safer place, both for women and for the brands interested in getting involved.

“I think the traditional bigger video game companies are on their way to change, though they haven’t changed yet,” WePlay’s Rodde said. “And there are a lot of people that are part of that older generation that still behave in a certain way. But that’s really not acceptable today, and it’s good that people are speaking out.”