As hiring in the metaverse ramps up, experts caution against working with snake oil salesmen 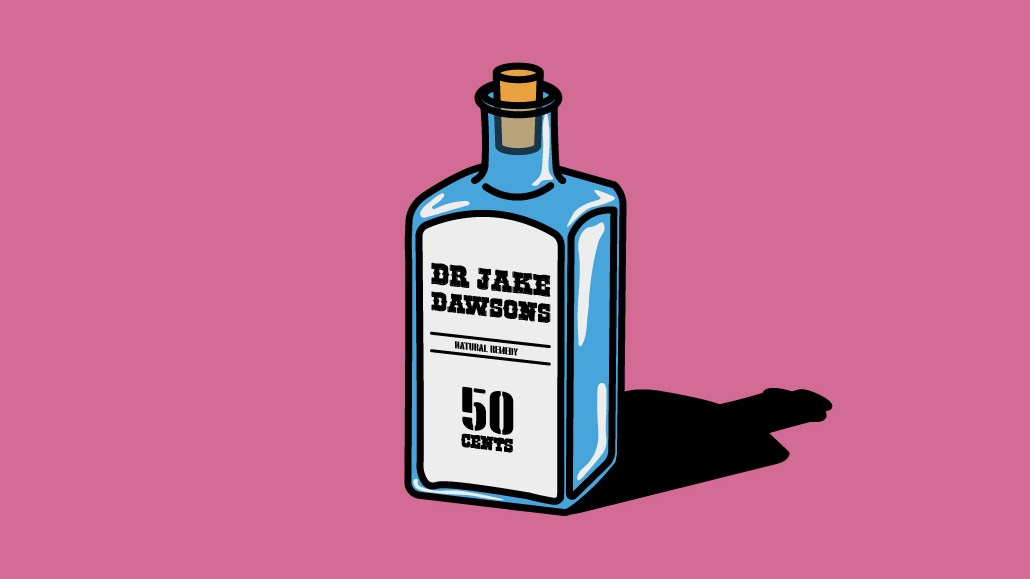 Need a metaverse expert? Get in line.

Companies of all shapes and sizes are queuing up to hire what are quickly becoming the most in-demand roles in media and advertising. Ever since Facebook CEO Mark Zuckerberg announced earlier this year that the future of his company would be in the metaverse, the word has slowly become part of mainstream parlance. Most (81%) consumers now believe brands’ virtual presences are just as important as their brick-and-mortar stores, with the average customer willing to spend thousands on digital goods, according to Wunderman Thompson’s September “Into the Metaverse” report.

Metaverse troubleshooting has gone the way of the snake oil salesman. It’s the sort of thing that happens at the outset of every big trend — most recently, it was the GDPR across the European Union in 2017.

Cue swaths of businesses getting FOMO and being unsure whether they should do the same. The rebranding of Facebook to Meta earlier this month cranked up the pressure to have an answer. Naturally, companies are turning to metaverse experts for help. There were over 270 active jobs related to “metaverse” in October, up from 250 in September, according to data and analytics company GlobalData.

“Building virtual worlds really started gathering momentum at the beginning of the pandemic, and it’s just kind of been continuing to gather momentum throughout this year,” said Nick Mountford, managing director of the digital experience production company Active Theory, which has produced virtual spaces for brands and intellectual properties such as “Harry Potter” and “Rick and Morty.” “[The Meta rebrand] is just another example of how everyone’s jumping on board,” Mountford said.

From Nike searching for designers who can create virtual footwear to Roblox looking for marketers to sell the idea of branded virtual spaces to advertisers, making sense of the metaverse is a lucrative gig — if you can convince hiring managers you know what you’re talking about.

Even ad tech vendors are pulling out all the stops in search of these individuals. Admix, for example, has eight vacancies currently, spanning product development to commercial partnerships. Not even the prospect of having to pay inflated salaries to land them has put off making those hires. If anything, it’s to be expected. After all, with the right hires, Admix could be among the first wave of companies to monetize the metaverse with ads — at least, that’s what CEO Sam Huber believes.

“When we’re looking for people to fill those roles, the key thing we’re looking for is whether they have a lot of baggage from the previous phase of the internet,” said Huber. He used the prospect of viewability in a virtual environment to explain his point. “Sure, you could spend time thinking about ways you could improve it to drive the CPM in the short-term, but the real issue is whether viewability is even the right metric to charge for attention here in the first instance,” said Huber. “We need those creative people who think this way because they can adapt to different environments.”

But for every creative person who’s spent years building new types of community and designing engagement systems for various video games, there’s someone who’s creative with the truth. Making the distinction between the two is far from straightforward. The metaverse is inchoate enough as a concept for just about anyone to seem like they know what they’re doing, regardless of whether they actually do. It’s not hard to see how hiring a metaverse expert can be a really bad idea, because while many of them are smart, ethical and knowledgeable, some are making claims that would put a seasoned con man to shame.

“We’ve noticed that there’s been this huge demarcation line between the folks who understand this world and those who do not,” said Alanna Roazzi-Laforet, publisher and chief revenue officer of Decrypt, a publisher covering cryptocurrency. “They’ve come in and unintentionally obfuscated the area with their own platforms and messaging to push their own agenda further.”

Granted, there are people who understand the metaverse — or at least who know enough to have something of a coherent take on such a nebulous concept. Knowing how to spot these people, however, is easier said than done. A quick online search surfaces scores of practitioners who look like they fit the bill. Some are more bona fide and have pedigree in the area. Others not so much. Metaverse troubleshooting, at least in part, has gone the way of the snake oil salesman. It’s the sort of thing that happens at the outset of every big trend it seems. Most recently, it was the General Data Privacy Regulation across the European Union in 2017.

Until recently, anybody who knows what they are doing probably wouldn’t even call it the metaverse.
Active Theory interactive director Michael Anthony

“It reminds me of the early days of the internet,” said Yonatan Raz-Fridman, CEO of the Roblox-based digital production company Supersocial. ”Everything was basically the internet, everyone was an internet company.”

Part of the problem is a woolly qualification baseline. There’s no prestige metaverse ad agency where upstart execs can earn their stripes, nor are there official qualifications. Of course, that will all come in time, but for now, marketers are having to make do without the filter options they’ve previously relied on to separate the wheat from the chaff.

Indeed, even before the metaverse entered the zeitgeist, a surprising number of brands were already in the process of translating their products or services into virtual space. The eyeglass company Warby Parker, for example, developed a virtual try-on process to serve customers unable to access brick-and-mortar stores for reasons of distance or COVID-19 safety. Though functional virtual experiences like this may not have been developed with the metaverse in mind, they are just as metaversal as digital concerts and VR sports. “Until recently, anybody who knows what they are doing probably wouldn’t even call it the metaverse,” said Active Theory interactive director Michael Anthony.

To spot these companies, however, marketers should keep a few best practices in mind. First, they should do a background check on the people pitching metaversal products or services: do they have projects in this area that consistently fail, for example? The second potential red flag has to do with whether they’ve read the book “Snow Crash.” This is where the metaverse term was coined, and readers consequently have a more rounded view of what it means. The third point is financial: if a so-called metaverse expert is charging eye-bulging consulting fees, then that should give you food for thought.

“I think it’s just inevitable. You can fight against it and say, ‘no, we want to hold all of the information and the data and the profiles and the assets within our closed garden,’” Liebeskind said. “But I do think that, over the next decade or the coming decades, those that have walled gardens are just not going to be competitive against open gardens, because open systems are better for creators, and they’re better for consumers that are buying things from creators.”

While it might be new to most, the concept of the metaverse has been around since 1992. For decades, observers in the tech and gaming sectors have been looking forward to this incipient virtual world — first as starry-eyed futurists, then as the niche-obsessed nerds exploring early metaverse platforms such as Second Life.

Now, the metaverse is mainstream, and a legion of well-prepared experts stands ready and willing to construct it. Metaverse knowledge abounds, and it is ripe for the taking — as long as interested companies can dodge the charlatans and collaborate with metaverse builders who truly know what they’re doing.