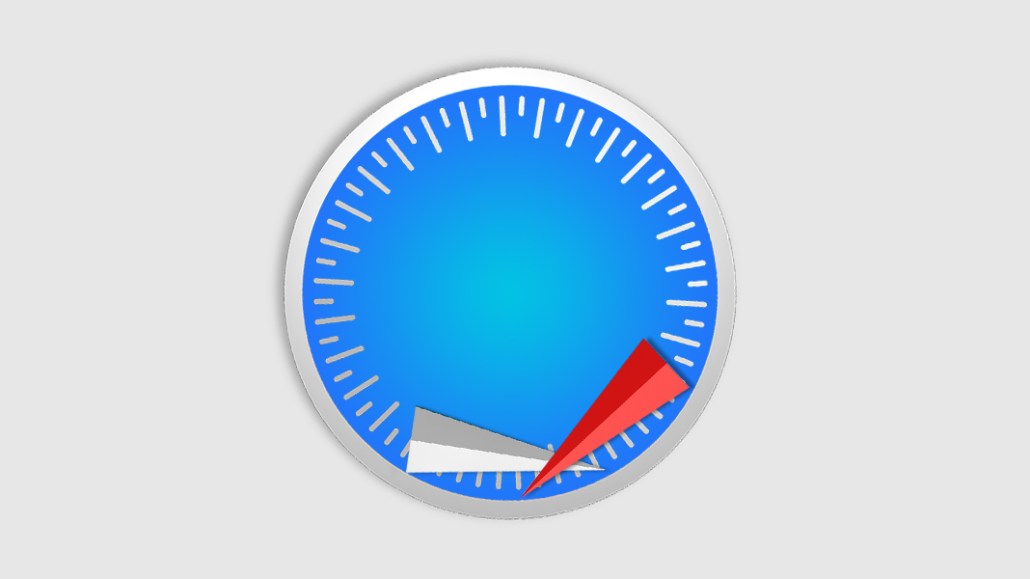 On its earnings call last week, retargeting firm Criteo revealed that Apple’s crackdown on ad tracking hurt its business more than expected. In the wake of the announcement, the performance of Criteo’s stock resembled its downward swooping logo as its shares tumbled 26 percent within hours.

Since Criteo’s entire business is driven by retargeting and they are the most recognizable vendor in that category, the company is the poster child for how Apple’s ad-tracking changes affect ad tech. But while Apple’s anti-tracking moves may hit Criteo the hardest, other vendors like attribution companies and data platforms that also rely on ad targeting for portions of their business are caught in the crossfire of Apple’s customer privacy campaign.

“This isn’t any different from Facebook changing its algorithms, and all of the publisher expectations are suddenly changed,” said Matt Rosenberg, an independent tech consultant. “Apple doesn’t rely on an ad business, so they are prioritizing user experience. The fact that it is a choice between ad tech and user experience doesn’t speak well for what ad tech has been doing.”

Apple in September updated its Safari browser to prevent third parties from tracking users for more than 24 hours after a user visited a website. This reduced CPMs for publishers that rely on third-party data, which became a pain point for programmatic-focused sites.

Safari is responsible for 4 percent of desktop traffic and 29 percent of mobile traffic, according to NetMarketShare. The only other browser with great market penetration is Google Chrome, which is also declaring war on advertising by releasing an “ad-filtering” version of its browser next year. Safari’s popularity ensures that it can’t easily be avoided and that any ad tech company associated with monetizing traffic on the open web is going to come into contact with it. Criteo declined to comment, and Apple did not respond to messages for this story.

Ever since Apple announced its intentions for Safari, advertisers have been irked. In September, six ad industry groups published an open letter, stating that the anti-tracking update will sabotage the internet’s economy.

A programmatic exec from an independent ad agency, speaking on the condition of anonymity, said Safari’s update gives more power to tech companies that already have a firm hold on the economy. Like Google, Apple is asserting more control over its browser and how people access the internet, which comes at the cost of ad-driven companies.

But unlike tech giants like Facebook, Google and Amazon that have big ad businesses, Apple makes its money by selling devices, not advertising. The company’s ambivalence about advertising was on full display when Apple CEO Tim Cook criticized ad-supported businesses in 2014 and when Apple shut down its mobile ad platform iAd last year.

Apple’s stance against tracking doesn’t uniformly hurt every ad tech company in the Lumascape. But it does put pressure on vendors that rely on cookie tracking and third-party data to drive their businesses. Several consortiums are trying to build huge user databases with first-party data they get from users’ logins. Theoretically, identifying and tracking users with this type of data, rather than third-party data, could limit the impact that Safari’s tracking updates have on ad tech companies.

But these ID pools are nascent at the moment. In the meantime, companies that rely on retargeting with third-party cookies are going to feel some strain. As independent ad tech adviser Paul Gubbins put it: “Browsers do hold most of the cards.”