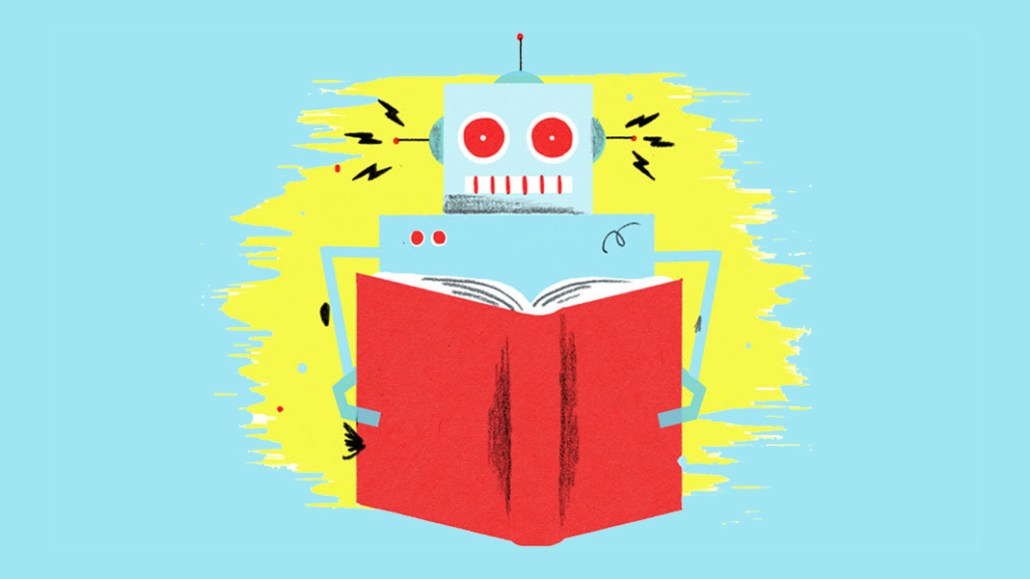 Artificial intelligence is a fancy way to describe computers making sense of data. But too often marketers are providing AI programs with not enough data or, more problematically, nonsense data. That’s been a big topic at this week’s Digiday AI Marketing Summit in Santa Barbara, California, where marketing executives compared notes on the opportunities and challenges in using AI.

“If you don’t have the data, then you don’t even want to touch AI,” said one brand exec.

During a closed-door town hall session on April 12, one brand executive asked fellow marketers if the data being fed to AI programs today is bad data that may lead to ill-informed results. “I don’t think it’s a question. We’re making decisions off of bad data,” responded one.

Fortunately for marketers, they aren’t yet using AI to make major business decisions. The examples that attendees most frequently cited during the summit were tailoring product recommendations and personalizing marketing communications. And even to the extent that marketers use AI to make major decisions, they are using it as a gut check. “I think AI is all about decision support. It’s there to tell you what not to do,” said one attendee.

But brands hope to eventually use AI to automate more of their businesses. One brand exec said she hopes AI can automate approval processes and ensure her company adheres to regulatory requirements.

“If something takes less than a second for a human to do, it can be automated. Humans make mistakes. Computers presumably in a lot of cases do not make mistakes,” said Samir Desai, Equinox’s chief information officer, onstage on April 11.

Of course, computers do sometimes make mistakes, and those mistakes can stem from the data being supplied to them. For example, Equinox experimented with AI to recognize the faces of people in its gyms, track how they moved around the space and what equipment they used. But the test generated a lot of false positives and mismatches.

“When you get it wrong, it’s way worse. Even just getting 5 percent wrong negates the 95 percent you get right,” Desai said.

So what’s a brand to do? It could try to identify the bad data and sequester it from being fed into an AI program that models that information in order to learn what it means. But brands are already hard-pressed to have enough data to derive usefulness from AI.

“You shouldn’t take the data out of the model. In order for models to work, you need hundreds of millions of data points,” said an attendee during one of the summit’s working groups.

Another option is asking people to correct the bad data they may have provided the brand. One brand in attendance is looking to do this in order to fix an issue with people selecting the wrong language they’d like the brand to use in communications with them.

This brand is having its privacy team review a potential marketing campaign that would use its customer data to determine which individuals have provided it with bad information and then notify those people to update their information. “It’s almost like asking the user to buy into this concept [of cleaning up the brand’s data],” said the exec.

Another brand attendee said her company has similarly emailed customers asking them to update their account information and seen “sky-high” open rates. “People actually respond to it,” she said.