Advertising Week Briefing: When it comes to the metaverse, marketers focus on Web3 over gaming 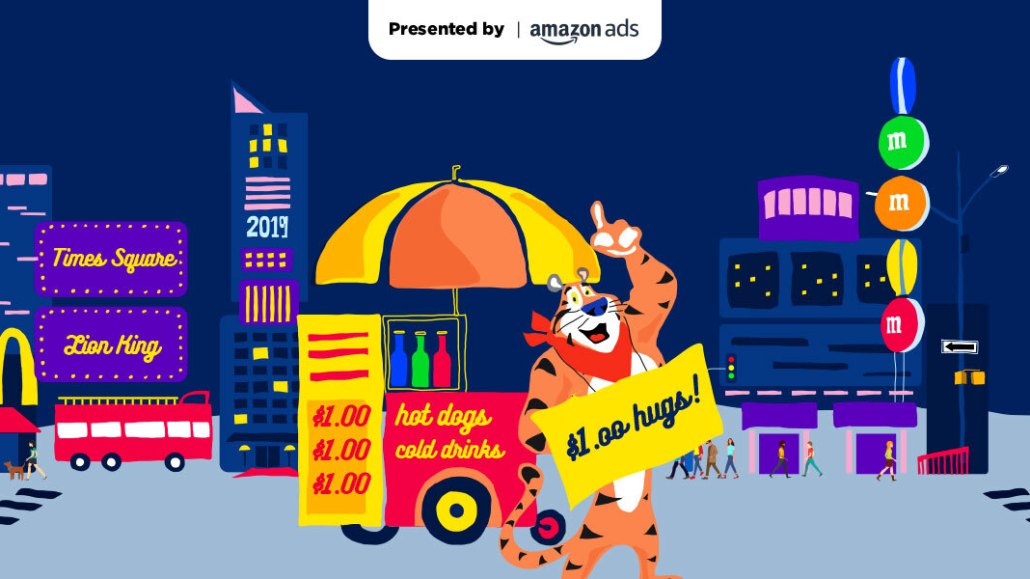 Brands and marketers are still trying to understand the metaverse — if the sheer volume of panels on the topic at Advertising Week New York is any indication. Over the course of the event, speakers and panelists expounded upon the integral role of Web3 technologies in the metaverse, with few acknowledging its roots in gaming.

In case you’ve avoided metaverse coverage so far here’s what you need to know regarding Web3 vs. gaming and the metaverse. Broadly, the word metaverse describes a persistent digital universe — a successor to the modern internet in which users pilot three-dimensional avatars instead of paging from one website to another. At the moment, two competing sectors have laid a claim to the metaverse: gaming, in which users are already socializing inside virtual worlds, and Web3, whose proponents claim that blockchain technologies will inevitably form the bedrock of the virtual universe.

Although some speakers acknowledged the gaming side of the metaverse, the concept of Web3 was much more prominent in Advertising Week’s metaverse-related panels. The word “gaming” came up exactly once on Tuesday’s “Women in the Metaverse” panel — when moderator Quynh Mai, founder of the agency Qulture, said that “Web3 is an extension of gaming, and gaming is mainstream” — but the panel was otherwise focused on the ways brands and platforms could take advantage of technologies such as non-fungible tokens (NFTs), without elaborating on the gaming comment.

NFTs were also present elsewhere at Advertising Week, including one brand activation that prompted attendees to scan a QR code to receive a free token that they could use to “NFTwork” online via a free mobile app.

Advertising Week’s prioritization of the Web3 space shows how the event and many of its attendees are focused on the future of marketing in the metaverse — not necessarily the tangible ways in which gamers are already playing inside digital spaces.

“The metaverse and Web3 are not monolithic; they’re super-decentralized ideas,” said speaker Janet Balis, a partner at EY Consulting, during a pre-recorded session. “And so it’s not about one concept — it’s about lots of concepts.”

Even so, the gaming industry has made its presence known at Advertising Week, including a panel on the growing in-game advertising sector, which has not been shy about asserting its value in the metaverse. But most gaming-related panels have focused on less directly metaverse-related areas such as mobile and CTV gaming, giving the Web3 speakers ample opportunities to lay their claim unchallenged.

Of Advertising Week’s many metaverse speakers, David “Shingy” Shing was one of the few who credited gaming as the closest thing to a persistent virtual world at the moment: “We’re solving people’s problem of wanting to connect, and the digital reality is as important as the physical reality to people who are actually in that environment,” he said. “And that environment is primarily gaming.” — Alexander Lee

Despite marketers’ surge of interest in BeReal, the advertising industry’s movers and shakers present at Advertising Week New York did not appear to have adopted the photo-sharing app in large numbers. When the daily BeReal notification went off while I was sitting in the event’s VIP lounge, none of the very important people in my vicinity appeared to take out their phones in solidarity. BeReal might be huge among Gen Z, but it doesn’t seem to have taken hold among marketers quite yet. — Alexander Lee

Best Pun: The “Seymour ROAS” ad for MNTN on the badges.

Most unusual free food: The sriracha and lime donuts given away by Tripadvisor’s Wonderlab.

Quote of the moment: “I’m absolutely terrified of TikTok. I’m even more terrified to not be on it. The ultimate lose-lose.”

Loftiest brand goal: McDonald’s aim of “fan-to-fan” marketing over “brand-to-fan” … whatever that means.

Most out-of-touch reality check: No mask mandate or COVID vaccine check of any kind.

9:15 am State of the Industry: The Continued Rise and Impact of Streaming, The Screening Room

10:35 am Why Everyone Should Think Like a Retail Media Network, The Marketplace

1:15 pm The Power of Disruptor Brands, The Marketplace

1:55pm How Digital and Social are Reimagining the Future of Out of Home Advertising, The Marketplace