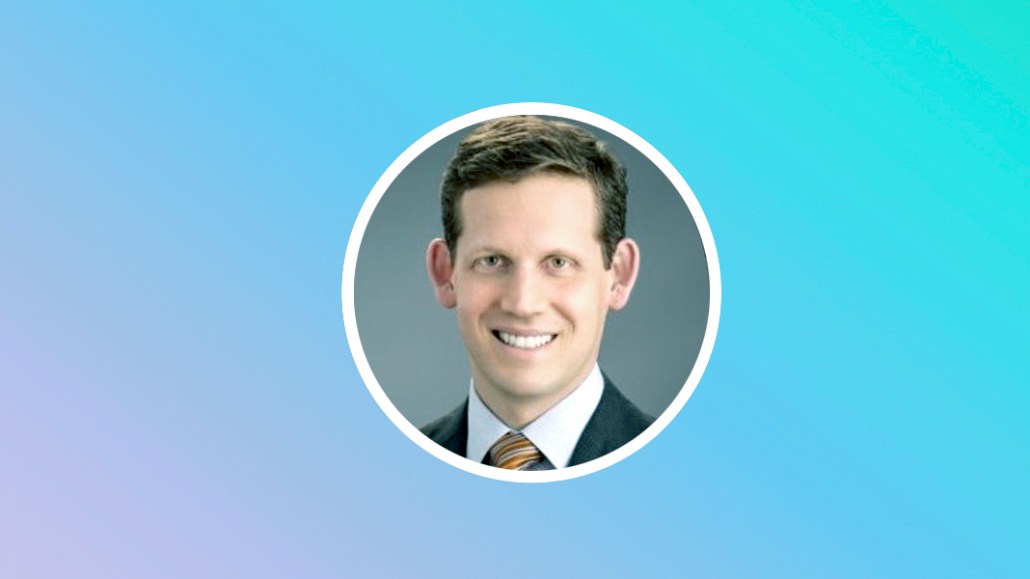 Peter Stern joined Apple at a moment when its relationships with entertainment companies and publishers were at a low point.

TV and entertainment companies were exasperated by Apple’s tough negotiating tactics. And publishers, who had watched Facebook and Google effectively get between them and their audiences, were bracing for the effects of Apple News, which was just a few months old as a broadly available platform.

Today, both industries remain wary. But Stern, who has led business operations for Apple’s services division for the past year, managed to do just enough to bring them into the new suite of digital content services Apple unveiled at an event in Cupertino on March 25.

Magazine publishers, eyeing a new, easy source of revenue, helped Apple News+ launch with over 300 magazines; video content companies, trying to chart their own futures with direct-to-consumer products, are going to be inside Apple TV, a product Stern himself showed off on stage at the Steve Jobs Theater.

Stern is in charge of a portfolio that includes Apple TV+, a subscription video service that industry watchers have been expecting for years; Apple News+, a magazine subscription service both amplifies and undercuts magazine content; as well as legacy service businesses such as Apple Books, which got a major infusion of life Monday thanks to Oprah Winfrey, who promised to use Apple’s properties to create “the world’s biggest book club.”

Media executives that have worked with Stern — Harvard undergrad, Yale law, stint at McKinsey — describe him as sharp and impressive. “I’d list him as one of my favorite partnership contacts,” Cheddar CEO and founder Jon Steinberg said. “Smart, direct, fast, delivers on what he promises.”

But in Stern, many also see an executive who is only interested in meeting the needs of Apple’s customers, rather than solving the difficult challenges facing most content companies. After a post-law school stint as a consultant, Stern climbed the ranks of Time Warner, jumping from vp of strategic initiatives to become the first head of product management at Time Warner Cable. He joined Apple in 2016 in its cloud services unit.

“He’s a company man,” said one source who’s worked with Stern in the past. “Peter is not the type to take on the plight of the publishers.”

Last spring, Eddy Cue, Apple’s svp of software and services, put Stern in charge of business operations for Apple’s services unit, which has been elevated to new levels of importance by sagging iPhone sales. Apple earned in $10.9 billion in service revenue in the first quarter of 2019, a 19 percent increase year over year and a record for the company. It also represented just 13 percent of Apple’s overall revenue, which is still powered by its hardware sales.

When Stern joined Apple in 2016, Apple watchers predicted he might help bridge the cultural gaps that had formed between Apple and the entertainment companies it was trying to engage for its TV service.

Apple’s negotiating stance, as well as a seeming obliviousness to TV industry economics, had added tension to its relationships with major entertainment companies including Disney and broadcasters including Fox, according to the Wall Street Journal. Attempts to get them involved in a streaming TV product had fizzled.

Stern, the former chief product, people and strategy officer of Time Warner Cable, represented someone more familiar with the TV universe, and he cut a figure very much the opposite of his boss. “Peter is very, very business-like,” that first source said. “He is to the point, and professional; was always in a suit and tie. But he is well-liked and respected.”

But Stern’s familiarity with TV companies – and lack of familiarity with the digital publishing business – had little effect on his negotiating tactics, sources said. “[Stern] is going into this with a very specific mandate,” said Gautam Mishra, the CEO of Inkl, a premium news subscription service who’s discussed Apple News+ with Stern.

“He’s not trying to solve the long-term problems facing journalism. His view on this is that Apple has a firm view of how it wants to do things and what’s in the best interest of its customers,” Mishra added. “That takes primacy over things like sustainability, cannibalization.”

Stern will not be able to rest on his laurels. Though some of the services announced Monday are brand new, and some, such as Apple TV+, are months away from even launching, observers are already expecting that Stern will eventually cobble them together into an Amazon Prime-esque bundle.

Such a move would likely fray the nerves of many companies participating in the products; multiple publishing sources have said that adding Apple News+ to a bundle would make its economics untenable. And without a cut of subscription revenue, publishers would have to make do with advertising revenue, which many publishers describe as inadequate.