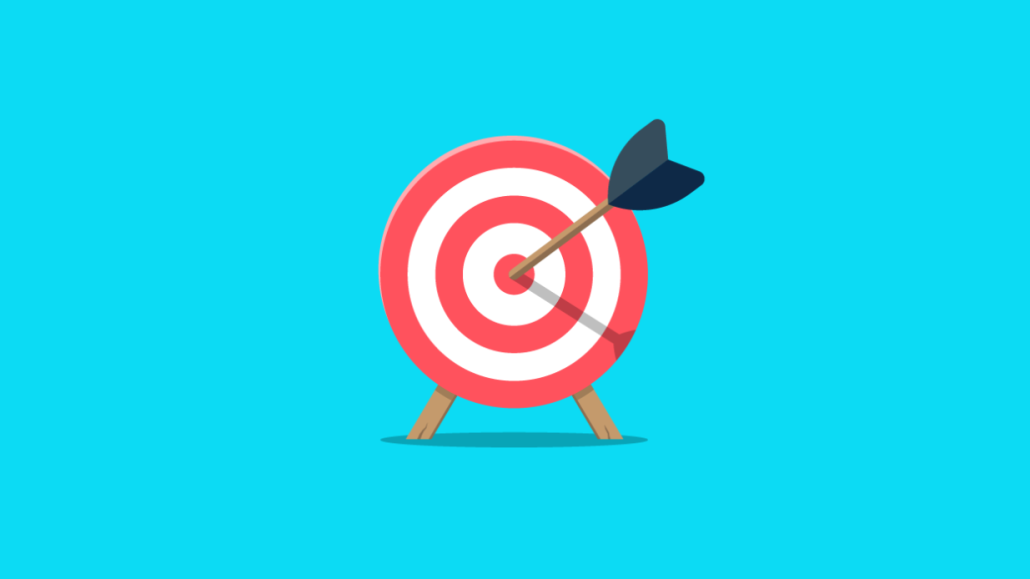 If Betamax tapes were not followed by VHS, and then DVD and digital, the loss of that pioneering medium might have seemed tragic, but it wasn’t. Betamax had its flaws, but in the 1980’s it was all we knew. One day, so-called “third-party cookies” — the root instrument for behaviorally targeted digital advertising — may seem equally quaint and irrelevant.

Today, most programmatic marketers use third-party cookies to build audiences, target and retarget ads, segment audiences and provide ad personalization, as well as attribute conversion events to ad exposure. Google has announced that by 2023 third-party cookies will not be used within its Chrome browser, following Apple’s work over the past few years to phase out third-party cookies from the Safari browser. There are a number of reasons for these changes, but the most obvious is that cookie-based ad-targeting is out of step with digital privacy expectations in 2021. Meanwhile, cookies aside, Google and Facebook know virtually everything about all of its users, and they advertise to them with near impunity and a massive competitive edge.

What happens next will be both important and fascinating. Of course, Google has an incentive to use its virtually monopolistic power to control the new paradigm, and it is leading that charge through its Google Privacy Sandbox initiatives and programs. But the future of targeted advertising across the open internet should not have to depend on Google. There are powerful privacy-forward methods to target digital ads that do not depend on third-party cookies or Google. Most importantly, it would be a shame if Google is allowed to leverage its self-appointed role as emcee of the post-cookie world to fashion a new structure in which it obtains as much power outside of its walled gardens as it already maintains inside.

To put this in context and level-set on motives, Google’s main business is online advertising.

More than 80% of Alphabet, Inc.’s (Google’s parent company) revenue comes from Google ads, amounting to $147 billion in 2020. Of that, approximately $124 billion relates to Google’s monetization of users and properties within its vast walled gardens. Specifically, $104 billion (71% of its ad revenue) is from Google’s Search property and the placement of ads on other Google-owned properties, with another $20 billion from YouTube. According to eMarketer, in 2021, Google is expected to capture 56.8% of Search ad revenue, with Amazon at 19% and growing. Google is also expected to obtain 28.6% of global digital ad spend, with Facebook expected to capture 23.7%.

Interestingly, $23 billion (16%) of Google’s ad revenue is from Google Network and ad tech for publishers, such as revenue from ads sold outside of Google properties, in the so-called open internet.

As noted, this open internet has historically relied on cookies for behavioral-based ad targeting because web browsing behavior was considered the best available proxy for user interests or predispositions. If the question was, “who should receive the cat food ad?” then collective marketing wisdom suggested the answer was the people who watch or post cat videos. And unlike within the walled gardens, characterized by Google and Facebook’s omniscient view of their respective resident customers and users — i.e, Facebook not only knows you have a cat, it knows your cat’s name — in the open internet, cookies were considered valuable to fill gaps in knowledge about users. It is also worth observing that while the behemoth social and search giants now take public offense at cookies, they have been less vocal about the need to reign in their own personalized ad-targeting capabilities.

There are steps advertisers can take already.

For example, as part of the Google Privacy Sandbox proposals for managing interest-based advertising while protecting user privacy, there are proposed mechanisms for managing the ad serving, measurement and attribution of media so that digital advertising can operate effectively and efficiently across the open internet.

All of this benefits users by subsidizing publisher content and making ad content more valuable. Proposals based on first locally executed decision over groups experiment (FLEDGE) include plans to store and manage ad serving and attribution data locally within the browser. In this manner, programmatic advertising capabilities such as reach, frequency and machine learning can still occur without needing to share data that would allow privacy-invasive tracking.

This brings marketers to an answer for the open internet that does not depend on Google, Facebook or individualized user profiles and that must be defended by the industry at all costs: Machine learning-powered ad targeting.

Marketers should consider machine learning and targeting approaches like predictive targeting, which uses aggregated and statistical data for modeling and targeting as a substitute for individualized ID-based ad targeting. Machine learning and statistics-driven advertising offer great potential to deliver the best of both worlds — targeted ads that drive engagement and ROI for advertisers and a privacy-forward approach to user data that focuses more on common attributes associated with conversion statistics and less on individual behavior.

As noted, the success of this next phase for the open internet is dependent on whether Google and Facebook are permitted to use their near-monopolies to create new barriers to advertising success on the open internet. Sometimes these barriers result from governmental lobbying, which results in clumsy, out-of-touch laws that disadvantage smaller, more innovative enterprises — Big Tech’s stealthy version of self-regulation. Or, they can be in the form of purposely engineered ad tech roadblocks that only Big Tech can solve, especially when it comes to accessing conversion data and the conversion feedback loops that are important to advertisers.

The post-cookie framework cannot be a disguised effort to build more walls. If Häagen-Dazs controlled the weather, it would always be warm, everywhere. Programmatic industry leaders need to monitor for new wall-building and be vocal about this as the new Google Chrome paradigm takes shape. And marketers need to understand these dynamics and push for machine learning-based alternatives to the current cookie-focused approaches.