Omnicom, The Trade Desk and others are taking steps toward programmatic transparency 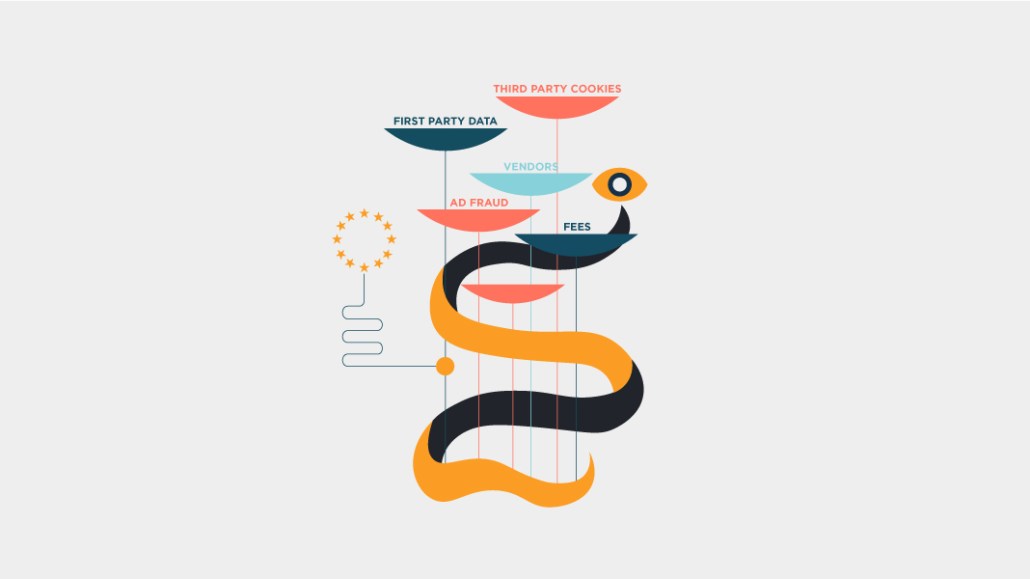 The impact of calls for transparency in the digital advertising ecosystem has resulted in guidance for brands on how their data is used, how agencies work with platforms and being able to explain the technical side of programmatic and how it’s evolving.

In this article, part of a three-part series focusing on Unruly’s ‘Trust Talks’ that highlights the biggest trust and transparency issues in programmatic, Total Media, The Trade Desk, Omnicom and Neo Media World discuss how the buy-side is navigating the ever-changing digital advertising landscape.

Translating the technical issues
“As an industry, we’re guilty of over-complicating things massively,” says Matt Simpson, EMEA joint Chief Executive Officer, Investment, at Omnicom. “Frequently, we don’t show empathy to our clients, who are overworked, having to spend time facing incredibly technical issues. Fundamentally, they want the ability to buy good inventory that performs well and to understand their consumers.”

“Yet we quite often bamboozle them with lots of technical stuff,” adds Simpson. “I spend loads of time on GDPR, privacy and the technical issues that are coming up around identity, but [clients] just want to know they can trust the channel.”

Consumer concerns around privacy has resulted in many browsers and platforms, including Apple, Google, Facebook and Firefox, updating their privacy settings and closing loopholes in their anti-tracking algorithms. The buy-side are looking to first-party data to alleviate the reliance on diminishing third-party cookies.

Anna Forbes, UK general manager at The Trade Desk, says their clients want to see how it works with Facebook and Google, because they provide “a one-stop solution and simplicity to be able to do audience targeting, sell their product and to package the content in the right way.” Forbes also says they’re working a lot more with clients on their first-party data strategies to be able to overcome the challenges around third-party cookie blocking.

The nuances of transparency
For brands, transparency can differ widely, from having granular data on how their ads are placed to knowing where their ads will appear. Meeting brands’ expectations can be tricky to navigate when there are many players advising them on what they can and can’t see and what they should be able to see.

“Most of my advertisers have got various companies and areas saying, ‘we need to do this and you need to pay us to do that’,” says Simpson at Omnicom. “So whether the client actually wants to see the load level files and transactions is irrelevant. They want somebody to look at them because somebody told them that they need to look at them.”

“Transparency is just trust,” adds Simpson. “I want for our clients to trust us, and I recognize that to gain trust we have to get over some of those barriers.”

Fern Potter, managing director, Neo Media World, says blockchain is a “great example” of when trust and transparency is not communicated in the best way. She says: “There’s a lot of advertisers going through a digital ledger and ultimately using blockchain, and it’s a problem when we get that quite late in the day, as a tech partner, because ultimately it’s just about what you’re trying to uncover. And we don’t necessarily get involved early on enough in the discussion to say, ‘well, actually, that’s just another fee that you’re going to end up paying’.”

Potter believes this is due to not having enough people at agency side “that can defend why blockchain isn’t necessarily the best route to having full transparency.”

From an agency perspective, Celine at Total Media says: “We’re feeling the pressures much more substantially from a contractual perspective to take responsibility for our partners. We are having to audit our partners a lot more closely than we’ve ever done before, a lot more questions and, quite frankly, the answers coming back are not good enough and they’re not transparent enough.”

This is part three of a three-part series, compiled from conversations at a buy-side panel at Unruly’s ‘Trust Talks,’ which aims to put the people into programmatic took place in London in October 2019. The panel was moderated by Lindsay Rowntree, head of content at Exchange Wire.