With programmatic spending expected to top $22 billion this year, ad tech is hungry for top talent. Despite early fears of a man versus machine job market apocalypse, it’s clear the human element of tech is not going away any time soon. In fact, tech needs more human talent to continue that growth.

This month, LinkedIn offered 2,700 open positions in ad tech alone. While the “start-up culture” is an appealing draw, ad tech companies are far from the only tech vertical on the prowl for new hires. Finance, healthcare and consumer technology companies–not to mention the guys with the Google hoodies– are all vying to attract top-tier engineers, as well as designers, marketers, salespeople and more.

So, who are the people of programmatic?

The ones who want to move fast and build things.

Peter Amos, a Wharton grad, left behind a career in finance to join fast-growing, global ad tech platform, The Trade Desk. “I realized there was a big opportunity to be a big part of an industry that hasn’t fully developed yet,” he said. “Advertising has been around for a long time, and finance has been around for a long time. At this point, everything is pretty much automated, and there’s probably not that much that’s going to be changing in those industries. Programmatic is pretty much the opposite of all those things. You have a chance to make your mark.” 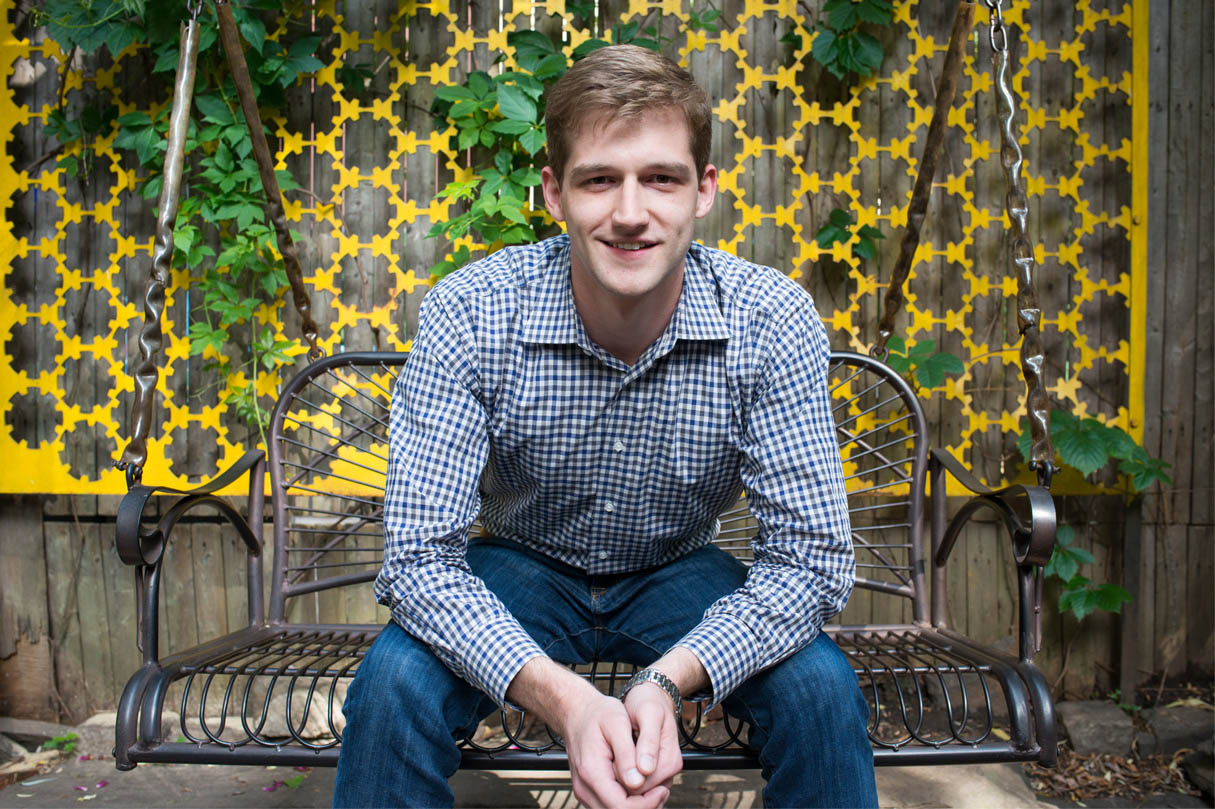 Talent attracted to advertising technology want to make that mark—quickly and daily, said Matt Needleman, a recruiter who specializes in finding talent for programmatic startups.

“They have the opportunity to iterate quickly and the ability to test new features and build new things that they couldn’t in a slower industry.” He sees these challenges attracting talent to ad tech and away from more traditional industries or the well-worn Silicon Valley scene.

The ones who want to feel at home at work.

Shaping the future of a growing industry and facing down unexpected new challenges are the big things that move people to choose a career in programmatic, but the day-to-day stuff counts too. Jeff Kronisch, recruiting director at Harris Allied, has seen a growing number of applicants put lifestyle and workplace culture at the top of their list of priorities.

“I can’t remember the last time I sent someone on a job where they’d be wearing a suit and tie every single day,” said Kronisch, who sources talent for financial and tech companies. His recruits see a closer tie between their work and their personal identity and lifestyle.

“They say, ‘I’m working in online advertising. I’m working in digital media. I’m working in ad tech.’ The mental leap to go even to a financial tech company is huge. They just won’t do it. That’s part of the culture. It has nothing to do with the ping pong and Thursday night beer. It’s how they view themselves.”

That culture is structural as well. Shana Hale, creative director at The Trade Desk, said traditional silos at her previous employer, a native print pub, couldn’t offer her the collaborative atmosphere she found in ad tech. 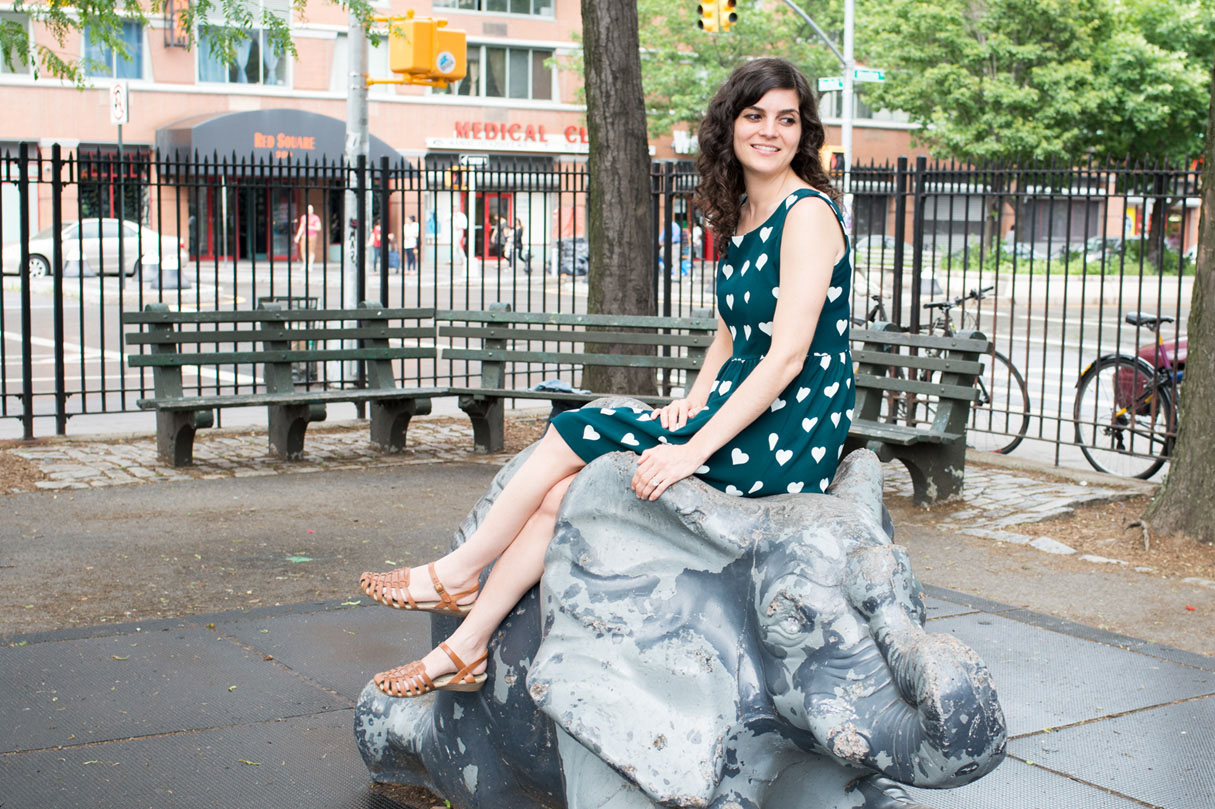 “I love that every day, I get to work with our product marketers, sales reps, software engineers, and other diverse members of The Trade Desk team. It’s so exciting to be able to collaborate and make connections with such unique team members. Working at The Trade Desk has afforded me something that I found difficult to do in past roles — to keep learning.”

“Three years ago, more of the ad tech players began coming to us because they were challenged in finding the right execs who could deliver on the new objective or strategy,” said Daniel Patry, vice president of executive search for MediaLink. “What that has also done, is our advertisers and media clients are now looking for their experts in how to harness that technology.”

At higher levels, companies are looking for executives who have worked with the trifecta of brands, agencies and publishers and can find solutions for all three. “It’s the talent they’ve not had yet, positions that work cross-functionally in helping the company better assess what the needs are in the tech marketplace to inform product, sales and marketing.”

Tech might be taking over, but it’s leaving opportunity in its wake. A growing number of seasoned professionals and diverse new talent are ditching careers in more traditional fields –finance, engineering, the creative arts– to focus on building the technology-infused future of advertising.

Interested in working at The Trade Desk? Learn more here.