A tale of two programmatic strategies 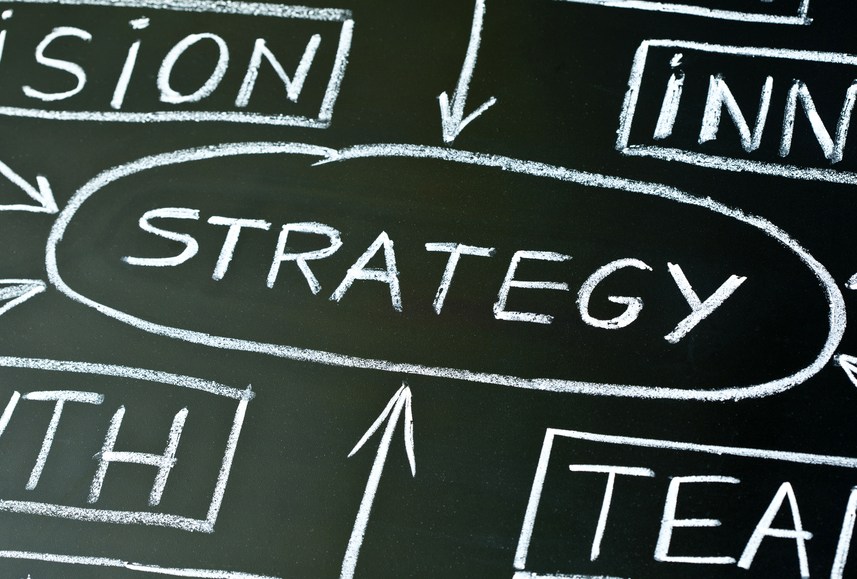 Programmatic strategy isn’t a one-size-fits all approach, even though the end goal is the same: yield optimization. “That’s the table stakes,” said Mark Howard, Forbes’ CRO. “How you go about it is different.”

For Forbes, the path to programmatic success cuts through the open exchange: “It’s one site,” Howard said. “We don’t need a private exchange for that.”

Howard said that the open exchange is the most straightforward, and therefore the most transparent marketplace for ad inventory. The market sets its own price. If someone is willing to bid more at auction than the CPM from a direct sell — often because the buyer has a very specific data set — that buyer wins.

Since all Forbes’ inventory goes on the exchange — minus times when the homepage is sponsored — there’s no such thing as “premium” or “remnant” inventory.

This competitive approach isn’t for everyone, Howard admits, particularly for multiple-site owners. But it’s paid off for Forbes, which has seen CPMs climb about 300 percent, said Howard. He declined to give hard numbers.

Where Forbes jumped early into the programmatic deep end of the pool, AOL has been a bit more cautious. It’s only been in the last year or so that it’s opened up inventory through programmatic. And with 20 sites under the AOL umbrella, it does so via a private exchange.

AOL’s believes, counter to Forbes, is that a private exchange has more transparency than an open exchange.

“The buyers have more transparency into where they’re running, but that’s typically done on a more granular level with the advertiser directly,” said David Jacobs, svp of publisher services for Advertising.com at AOL. “Whereas the public exchange is limited to less transparency of exactly which property is showing the ads themselves.”

AOL’s programmatic strategy for its properties is site-specific. Each property works with a group of in-house analysts to help determine what’s the best way to maximize results for the property from a yield perspective, based on advertiser objective, consumer experience needs and tradeoffs. It helps inform things like programmatic rate card pricing, but it’s not done in a vacuum.

“It’s done really more holistically, looking at all the different potential revenue channels,” Jacobs said. “And I would say that’s similar to my experience in working with third party publishers as well, where they’re evaluating their direct sales teams, pricing their direct channel sales strategy, and looking at all the different inputs to inform their indirect channel, which increasingly is programmatic-based.”

Jacobs said some of the challenges when dealing with bigger sites is having the right tools to ensure the ads that are showing are approved. He added that the consumer experience, ultimately, is the most important.

“That’s why it’s really critical when you’re dealing with multiple billion ad requests and bid requests a day being processed, that you have systems and scalable technology that can do so in a way that doesn’t impact the user experience negatively,” Jacobs said. Working within a private exchange allows AOL to manage those experiences directly, he said.

Managing client expectations is also key, and accomplished more easily for AOL via their private exchange. A brand and its buyer have different expectations about how an ad will perform on a publisher’s homepage compared to, say, a photo gallery. The latter, he said, tends to be more prevalent through programmatic.

“So even within sites themselves — whether it’s umbrella companies with multiple sites below it, but then even with sites themselves — there can be hundreds of placements that really afford different rules and pricing and philosophies around programmatic assets,” Jacobs said.