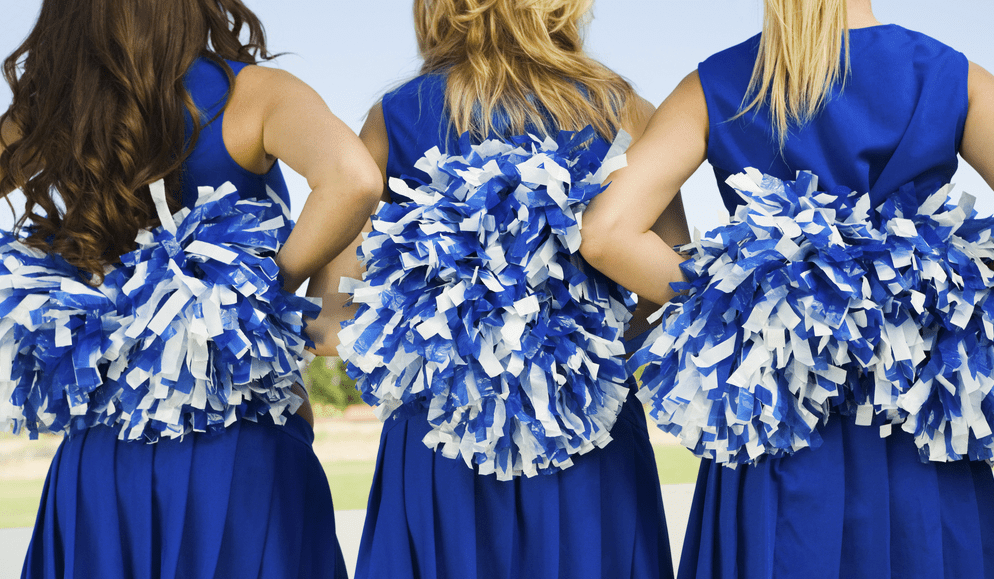 So what does a brand awareness campaign look like through programmatic channels? It looks like effective storytelling, Alesi Bousquet said. Advertisers can now use programmatic methods to reach users on desktop and mobile via video, social and display. And they can measure its effectiveness using a combination of reach, frequency and GRPs, just as they can with offline media, she said.

“What this mix looks like is the ability to connect with that consumer in the way in which they’re consuming,” Alesi Bousquet said. Programmatic mobile ads, for example, will reach consumers who are “out and about. If that consumer “walks into a Target, you [can] have a conversation with him or her while they’re in the aisle to ultimately get them to purchase in the store.”

But isn’t that the same thing that’s always been done? The difference, Alesi Bousquet said, is if you’re able to leverage the right technology, you’re buying that media in a way that is less wasteful. It’s responding exactly to that customer’s needs; it’s responding to what they’re looking at or how they’re conversing with a brand.

Creative is key to that conversation, said Dan Fradin, business development director at R/GA. Varying copy and art based on your programmatic targets is worth it to make ads contextually relevant. One unnamed client leaned heavily on programmatic to “target down to the geo; target to very specific data attributes, and so that allowed us to be very surgical with the creative that came out.” Finding the right people is one thing, but you still need to say something meaningful.

Moreover, programmatic strategy can unlock inventory on premium websites that hasn’t been pre-sold through direct buys. “That’s where we see building brand awareness and those brand attribute qualities that a lot of these larger advertisers want,” Fradin said. “Not necessarily sales… we can use other tactics for that.”

For example, Bradford uses a hypothetical involving Starbucks: Let’s say Starbucks wants to leverage its loyalty program to those using its Starbucks mobile app. The system can get more sophisticated to understand a user’s preferences, attributes, which stores they frequent so the company can reward them and understand them better.

Because of the misperception that programmatic is only remnant inventory, brands don’t think that they can target, say, women 25-54 in video more efficiently and get the same types of reach and frequency as a commercial.

“There’s an awful perception that programmatic is remnant and what’s left over when in fact, if your teams are smart about it, you can actually be very precise in delivering a brand message with greater efficiency in a way that enables storytelling and deliver that reach to a target you want,” Alesi Bousquet said.

“We’re able to deliver those more premium placements by creating a private marketplace, where we negotiate the ability to own bigger, more beautiful, impactful opportunities, but in a programmatic mindset,” Alesi Bousquet said. “The business is absolutely going to go there.”