Publishers’ revenues from audience extension poised to double in 2014 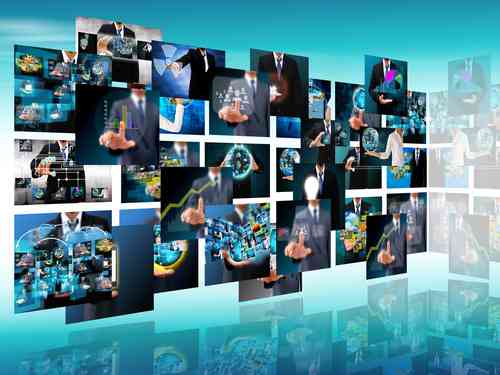 Online publishers that use audience extension expect their revenues from this practice to at least double in 2014. And more than half of digital ad buyers (54 percent) plan to spend more on the technique in the year ahead as a substitute for ad networks to assure that their brand advertising is associated with premium content.

These are just two core findings from a study of audience extension presented this week at Digiday’s Publishing Summit in Miami. Findings from the full study, conducted by Digiday for Audience Accelerator, a business unit of Rocket Fuel, were based on insights provided by 678 brand, agency and publishing players in the increasingly automated world of digital advertising.

Audience extension describes the process of using programmatic advertising techniques to allow marketers to buy ad inventory targeted to a particular publisher’s premium site audience elsewhere on the Internet. Nine out of 10 publishers who practice audience extension said their experience is positive because they’re winning more money on proposals (46 percent), winning new business (42 percent), keeping business that would have otherwise been lost (38 percent), or meeting campaign goals that were otherwise unattainable (36 percent).

Of the 68 percent of advertisers who plan to include it in their campaigns in future, just more than half (55 percent) are most likely to associate it with direct-response campaigns, but nearly a third (32 percent) also plans to use it for brand advertising.

The full study may be download here, but here is a quick snapshot of other findings:

Audience Accelerator is hosting a dinner for digital publishing sales execs to dig deeper into their experiences with programmatic selling in NYC Nov. 14. If you’re interested in an invitation, please email Ryo@digiday.com.