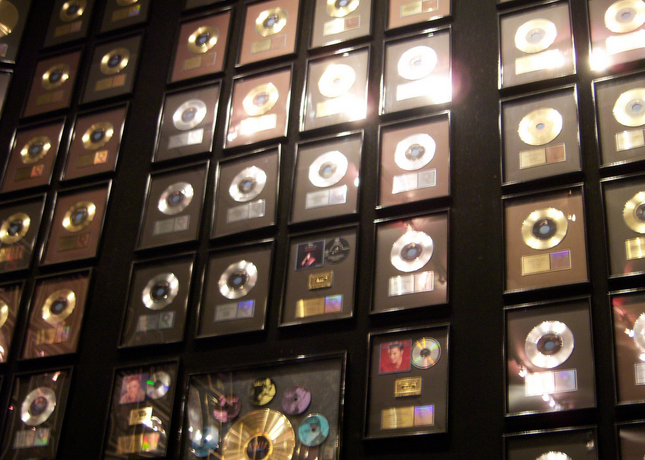 As the calendar flips from December to January, publishers assess what worked, what didn’t and how to do better. BuzzFeed did content marketing so well in 2012 that this year, publishers talked native ads ad nauseum.

What’s in store for 2014 could be this year’s publishing hits — Upworthy-style headlines, curated music lists for mobile and more branded content integrations. With the Digiday Publishing Awards (submit your entries here!) just around the corner, we asked executives from top publishers to take a look back and discuss some of 2013’s highlights.

Which publisher best used social media this year?
Upworthy has brought craftsmanship back to social media. Because Upworthy’s social mission is to “pass on things that matter,” they post only items that people are likely to share. Because they are so selective, they have developed great expertise to frame the content and optimize the features in their posts — headlines, share text, excerpts, images. This is a custom-built approach that suits Upworthy but may not suit other publishers or news organizations with broader coverage and missions; however, on a relative basis, they are enjoying tremendous results. Chapeau! —Jorge Urrutia, vp of operations, The Huffington Post

Which publisher best used mobile this year?
My favorite mobile experience of the year is NPR’s ranking of the Top 50 Records of 2013. The phone has become the center of my music universe… The NPR list is fantastic. It is well-curated by multiple voices and links to recommended songs off of each record to sample. There is an eclectic mix of country, speed metal, rap, classical, punk rock, world, EDM, pop and on and on. I can’t stop listening to a Nigerian rock guitar player named Bombino. —Kevin Gentzel, chief revenue officer, Washington Post

Who used video best this year?
The most striking video of 2013 was “Road rage NYC bikers vs SUV Range Rover” — viewed more than 2 million times on YouTube. It’s a timeless theme that taps into our primeval fear of lynch mobs. But it also sums up where we are with video on the Web: the most compelling videos are where the action is. And chances are, the people behind the cameras are not journalists; they are citizens.

By far the most successful publisher of video is YouTube — the publication of choice for “citizen journalists.” But conventional publishers are beneficiaries too: their digital journalists are increasingly skilled at weaving YouTube video, and viral videos from social networks into their stories. —Edward Roussel, head of consumer products, Dow Jones

What was the best branded content integration of this past year?
It really doesn’t get more native than Barbie’s Malibu Dreamhouse listing on Trulia. Barbie has lived in the Malibu Dreamhouse since like forever! And Mattel decided earlier this year that it was time for Barbie to move out of the ultimate bachelorette compound. Ahead of the ‘big move’ (read, new product launch and the start of the ‘Barbie Is Moving Tour’) it hired Josh Altman, one of the agents from “Million Dollar Listing: Los Angeles,” to get her current Malibu McMansion listed for a cool $25M on the real-estate site Trulia.com.

The creative genius that came up with this integration …deserves a high five and a promotion.

After a six-month, 13 city road trip, Barbie ultimately ended up deciding to return to Malibu and renovate her existing bachelorette compound. The Trulia listing has since been delisted and is now marked “Off Market.” —Tessa Gould, director of native advertising products, Huffington Post

What was the best use of native advertising this year?
They get a lot of press, but GE is still a leader. People conflate content marketing and native ads, but they are different. Many believe that native and content will only work in a b-to-b capacity. I’ve never bought an aircraft engine online, but GE knows how to communicate the brand message and offering they have. That can only be delivered in a native capacity, through content.

Also, I loved the Smart Water video on CollegeHumor. It was unexpected, uplifting and just good storytelling. It fit the brand, fit the publisher and provided social currency for someone to share.—Jonathan Perelman, vp of agency strategy & industry development, BuzzFeed