How holistic platforms could bridge the programmatic and direct divide 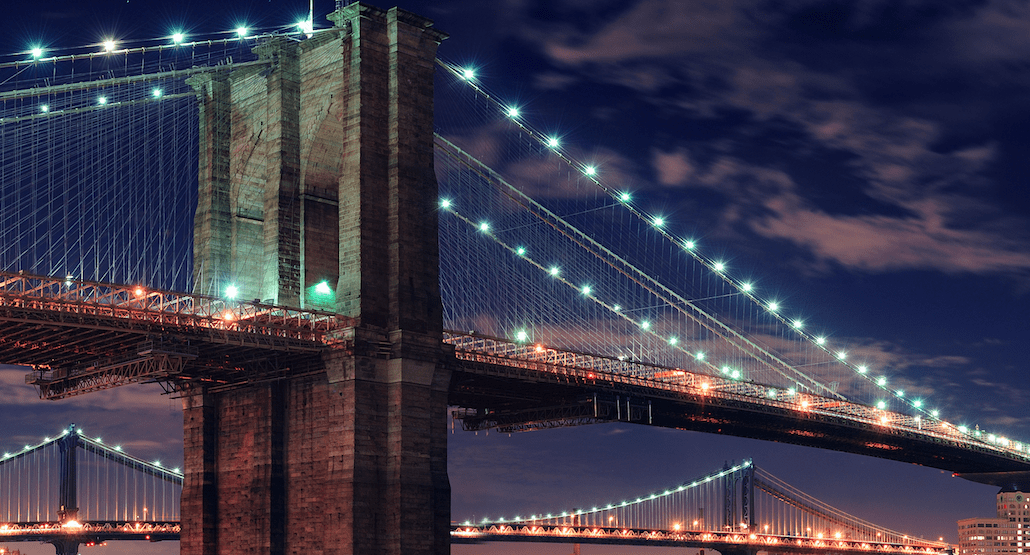 Programmatic has swallowed up nearly two thirds of all US ad spend, but direct—which still captures nearly $11 billion in ad spend—will be coexisting with programmatic for the foreseeable future. Faced with the reality that direct and programmatic are in for the long haul, publishers are looking for ways to efficiently straddle both worlds.

The question is, how are they going to do it? A new crop of holistic solutions have emerged to allow progressive publishers to manage both types of inventory simultaneously. Programmatic and direct channels require very different management styles, the latter relying on the personal relationships that have greased the wheels of media for decades. Juggling these relationships with automated processes means publishers are going to have to get creative if they truly want to get the best of both worlds in ad sales.

Managing direct and programmatic inventory is a headache. Many publishers have to maintain separate teams to manage each channel. At AOL, for example, sales are essentially divided into two different groups. The managed media team mostly focuses on direct sales, but even that “doesn’t mean they won’t get involved in programmatic conversations,” said Geoff Dodge, head of sales productivity at the company. “At AOL, we’re doing a lot of team selling now.” This means assessing customers for where they’d fit best, whether it’s direct or programmatic–or a bit of both.

The challenge therein, Dodge explained, is understanding the client “in a world that moves at the speed of light.” The current pace of the industry makes it difficult to present custom solutions to advertisers, especially when those solutions might straddle direct and programmatic…and therefore two different ad sales teams.

Then there’s the “waterfall” method of ad sales, where publishers just try to sell as many impressions as possible without much consideration for who the clients are. This bulk approach to ad sales may not be the most nuanced, but it still generates the revenue some publishers need. And thanks to technology, it’s getting easier and easier to execute.

Other publishers have avoided the headache altogether. AwesomenessTV, for instance, has held off on adopting programmatic. However, the company is ready to hop on the bandwagon, and it’s figuring out how to negotiate the shift.

“We’re not committing to one model, so as to be flexible for our clients and responsive to the market,” Paul Kelly, AwesomenessTV’s chief partnership officer, explained. That position is another sign that publishers are increasingly looking for flexibility and a way to efficiently shift between programmatic and direct sold.

There’s just one problem with taking a divided approach to managing direct and programmatic – details slip through the cracks.  The burden of coordination and communication adds a layer of complexity and cuts into publishers’ ability to convert inventory into cash.

To avoid this, some publishers merge the management of programmatic and direct, integrating the two into one–a holistic strategy. The holistic approach essentially puts management of all a publisher’s ad sales in one place, so there’s no straddling the two worlds or bouncing information back and forth between direct and programmatic sales teams. Rather, a single dashboard tracks the publisher’s budget, available ad space, current customers, and analytics.

Publishers juggling multiple deals, both direct and programmatic, aren’t only looking for ways to simplify management—they’re also aiming to streamline the sales process itself and to maximize revenue. A holistic approach allows direct and programmatic sales channels to compete for inventory.  That direct competition and the holistic decisioning engine drive maximum CPM and fill, while taking into account direct campaign flighting requirements as well as tight brand controls insuring the highest quality combination of performance.

Publishers increasingly inhabit a world where revenue is divided between direct and programmatic channels. Programmatic won’t fully replace direct sales any time soon. Finding a way for the two sides of the revenue equation to coexist is critical when every drop of revenue and every iota of efficiency counts toward the bottom line.