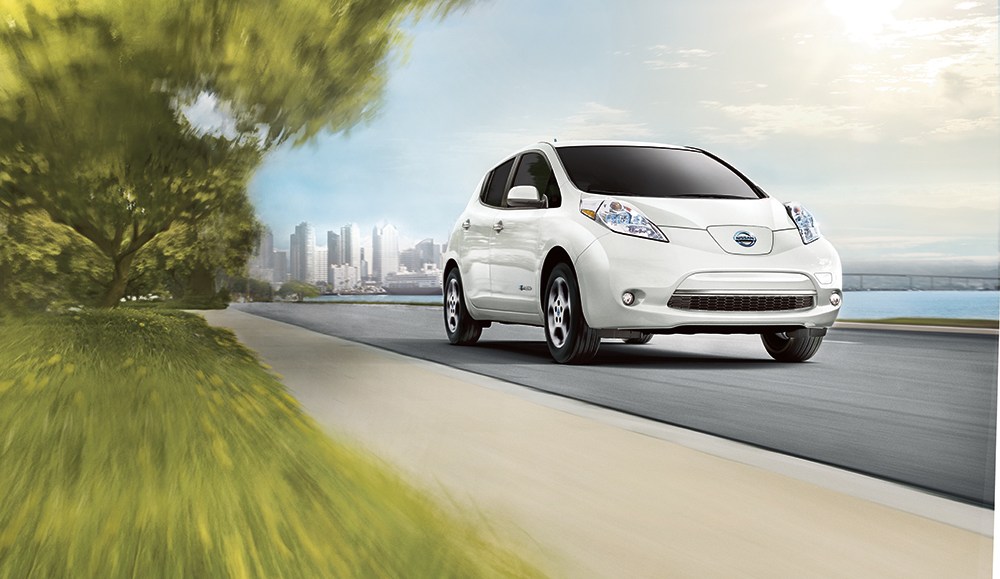 In the four years since Nissan released its 100 percent electric LEAF, the car’s early adopters have become walking wikis, fielding questions about the vehicle everywhere they go. Now, the automaker aims to tap into that natural resource with a Web-based FAQ platform that replaces bland answers with socially submitted responses from actual owners.

“I’ve experienced it firsthand with an owner: Someone would walk up to the LEAF and ask, ‘What is that?’ or ‘How does it work,’” said Lanae Jackson, Nissan’s senior planner of interactive marketing communications.

On March 20th, Nissan’s LEAF Q&A, tagged “Real Owners, Real Answers,” went live on NissanUSA.com after several months of preparation. The effort included sifting through more than 800 pieces of content submitted by members of a LEAF Facebook community. Those answers were then curated and placed within NissanUSA.com’s own Q&A platform.

Unlike most Q&As, users aren’t limited to one answer. For example, this question asking, “Why did you choose to drive an electric car?” yielded 22 different responses from different owners, ranging from, “I had an [internal combustion car] break down on me,” to, “I was first interested in EVs about 25 years ago but nothing like the Leaf was available then.”

“We wanted to provide prospective owners with information beyond the specs of the Nissan LEAF,” Jackson said. “We really wanted it to serve as a destination where they can read about authentic real-world experiences directly from our owners.”

In this Big Data era, it has become commonplace for advertisers to rely on the data they collect to market to consumers. By bringing the experience of LEAF owners online, this makes the campaign mostly powered by people, not numbers.

One of the campaign’s key performance indicators is user engagement. Through the LEAF Q&A, upper-funnel “window shoppers” can satisfy their curiosity from any device, while in-market shoppers can get specific on the showroom floor.

Ultimately, the goal is to leverage the voice of the early adopter who bought the first 100,000 cars to further inform the mass-market. Nissan positioned the LEAF as a mass-market car during its 2010 launch. In large part, initial buyers were risk-takers who wanted to explore the uncharted territory of driving electric.

Nissan first initiated a social FAQ during the 2010 launch effort, when it saw that misinformation was spreading on social channels. So Nissan took the wheel and used its Twitter to answer buyers’ questions accurately.

This time around, Nissan decided that the company voice isn’t needed. Owners can do the job themselves.

“We’re used to creating, and this is for any marketer, experiences that are very controlled — what to say, what gets out there. All of it is very controlled,” said Steve Savic, executive creative director at Critical Mass, Nissan’s digital agency. “Right now, we’re giving that voice to people. And when you open up the door like that, expect the unexpected.”

For example, one of the featured segments on LEAF Q&A highlights owner, Neal Wagner. Through the video below, users can find out how he uses a volcano to charge his LEAF. Along the way, they can interact with a spectacular and interactive 360-degree view of Maui, Hawaii.

“Actually, what owners bring to the table is a simplification of something that can sound a little like science fiction.” said Kerry Janes, planning director at Critical Mass. “They have the ability to explain something that might sound very technical, like regenerative braking, in honest and simple language: Every time you press on your brake, you get charge back.”

The agency said Nissan was excited about the idea from the start.

“[Nissan is] very open for new ideas to bubble up, things that haven’t yet been conceived or thought about,” Savic said. “They’re very open to hear new ideas that ladder up to innovation that excites. They want that material to have that spirit.”

“It all came down to putting something in front of the team and start saying, ‘What kind of support are we going to get to see this thing through,’” Savic said.