Nissan to startups: Work for the money 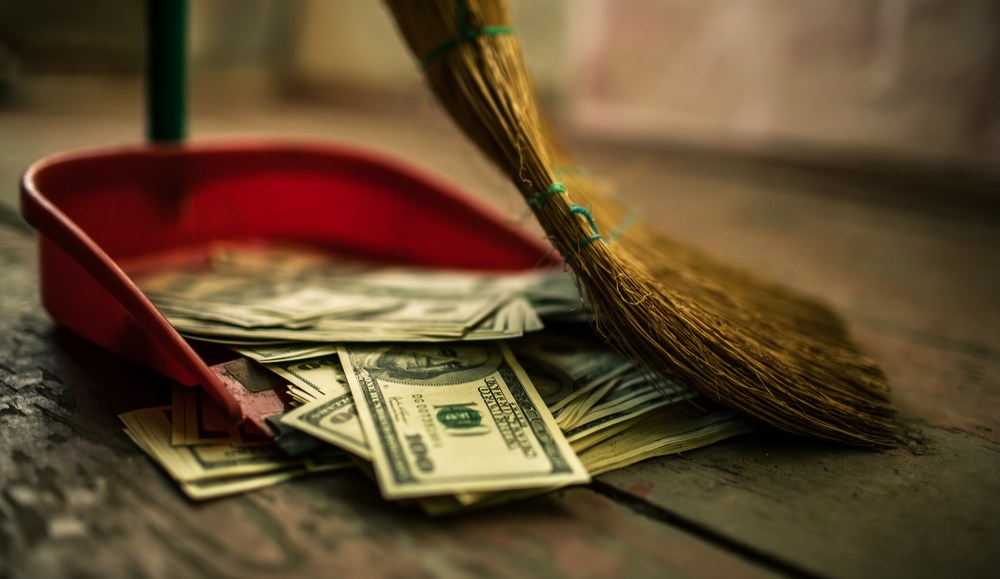 So many startups have started down the same path toward success that they’ve hewn their own clichéd American success story: Work in a garage, shared office or apartments. Raise money, first from friends and family, then from venture capital firms. Become Facebook. Or, more likely, get bought by them.

Curation company n4md, pronounced “informed,” has passed that first checkpoint. It operates out of a free, shared workspace in Atlanta called Hypepotamus. But it, along with a handful of young companies, is veering off the startup trail at a very common mile marker: taking investments from VCs. Instead, they’re getting advice, support and revenue — but not funding — from Nissan’s marketing innovation lab.

“They’re not just acting as a banker, but acting as partner to help you grow the company,” said James Harris, founder of n4md. “And that’s immensely valuable.”

The Nissan marketing innovation lab, which formally began in May 2013, is itself a startup run by a staff of two within the marketing group. The pair, Chad Kartchner and Fred Reinfelder, last year ran about 10 pilot programs after looking at around hundreds of startups. Among them were n4md, ad viewability company AdYapper and Audience Point, a company that finds the best time to send an email.

“We’re generally focused on marketing technology that are in spaces that we’re not doing already,” Kartchner said.

Other brands, like Unilever and Coca-Cola, have begun their versions of accelerators, but many of them also act as venture capital, investing financial capital into startups. Instead of dropping boatloads of Benjamins and the promise of riches to a startup (as well as taking a slice of the company), Nissan helps the startup in ways VCs can’t—understanding the workings of an international, multi-billion dollar company.

“They can help us understand what are the most important use cases for them, who are the decision makers, how do things need to be structured,” said Elliot Hirsch, CEO of AdYapper.

“A successful trial for us might look completely different than what Nissan thinks to be a successful trial. They gave us a lot of that expertise. So that not only were we deploying that technology in the best possible way, but helping us take results and frame it in the way for the company to get the right buy-in from across the company so we can get larger scale.”

Stadium Stock Exchange, a college fantasy sports game started by William Schreiber, who graduated from Vanderbilt last spring, may not seem like a natural fit for Nissan. But the automaker saw something the startup didn’t. “They think they have a football game, we see it more as a big media platform,” Reinfelder said. That kind of feedback allowed the startup to think about how to make its venture profitable.

In exchange for its expertise, Nissan is the platform’s only advertiser, according to Reinfelder. “That fits into our plan from an optimization standpoint, from an exclusivity standpoint and from a unique platform perspective that right now we can’t get anywhere else unless we were to pay big money with a current publisher.”

Altruistic, the marketing innovations lab is not. All of the startups that the company helps push along can have direct impact on Nissan’s marketing. Kartchner, who co-founded the lab, points out how these companies help Nissan stay competitive, help optimize campaigns, help its marketing efforts be more efficient.

“By the time innovation slaps [brands] in the face, they’re paying a premium; you’re at the table with others clamoring for” the same technology, Kartchner said. “My mentality is, you’re not going to be much of a leader if you’re waiting for someone else to tell you what to do. If you look at the brands we love today, a lot of them are those out there solving problems for us ahead of time. They’re out there innovating and figuring out how to make the world a better place.”

Of course, an innovation lab may not be a substitute for funding, said Elliot Hirsch, CEO of AdYapper, a startup looking to solve the eternal ad viewability problem. “It’s certainly a great way for these large more traditional companies to get into the cutting edge of technology,” he said.

N4md’s Harris sees this model as more beneficial to startups than entering the VC race. It boils down to this: VC’s essentially bet on horses. They pick 12 and give them some money to make it work. Eventually, eight or nine fail, one breaks even, and one or two go the distance. The VC gets their money back, while the failed startups are off to the glue factory.

Nissan isn’t cashing chips by placing a lot of bets; it’s integrating these startups into their corporate organization and workflow, and seeing benefits at the corporate level.

From an economic standpoint, if more large corporations have these labs, where there’s easy access for a startup to get accurate, real feedback — whether that startup takes it or not isn’t the corporation’s responsibility — then arguably, Nissan believes, the products the American entrepreneurial system bring to market will get better faster and become real solutions more quickly.

“In the old model, entrepreneurs seek funding so they can afford to go find a customer,” Kartchner said. “If more corporations ran small learning pilots with startups, theoretically more entrepreneurs could focus on learning whether they have sound business model before they focus on seeking funding.”