How marketers can prepare for Gen Alpha 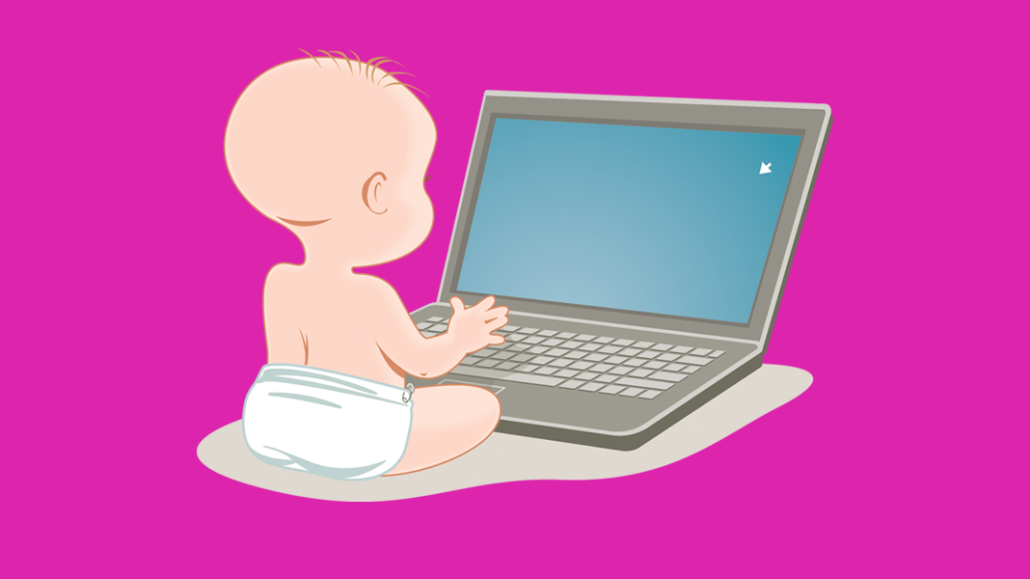 It may seem a little crazy to concern yourself with the influence of a generation whose oldest members are still in elementary school and whose youngest members are yet to be born. But you should. You really should.

Generation Alpha is here. And boy (and girl!) are these mini humans are already making a mighty impact.

The term Generation Alpha was coined by Australian social researcher Mark McCrindle to describe people born from 2010 onwards; they’re the successor cohort to Generation Z and the first generation to be born entirely in the 21st century. According to McCrindle, around 2.5 million Alphas are born across the globe every week.

By the time the last of these children arrive in 2025, there will be around two billion Alphas on the planet… and marketers and demographers will already be pondering the advent of the generation that will follow them.

But for now, let’s focus on what marketers need to know about the increasingly important Alpha generation.

One of the key things to appreciate about this generation is its sheer diversity. Population data shows that the US is getting significantly more ethnically and racially diverse. It’s expected the 2020 Census will show that the U.S. is now the most racially and ethnically diverse it has ever been, with no one group holding over 50 percent of the population by 2045.

This growing diversity is reflected in a wider variety of children’s names. In the 1950s, for instance, the most popular girls’ name, Mary, was bestowed on 626,000 children. Yet in order for Emma to top the list between 2010-18 the name only had to be given to 177,000 babies. Society today is far more multicultural and individualistic than when the Baby Boomers were taking their first steps.

The Alphas’ worldview is being shaped by the abundance of choice. That extends across many categories, but let’s take ice cream as a simple example.

When Boomer grandparents were asked to cite their favorite varieties, they came up with 50 options including natural food flavors such as maple walnut, pistachio and banana. Millennials went for 56 options, with a notable shift in complexity toward the likes of cookie dough and cookies and cream. Whereas the Alpha kids offered up an astonishing 75 different flavors, including “brand new options like unicorn, jamocha, peppermint bon bon and green tea”.

These kids aren’t living plain vanilla lives. Brand owners and communicators need to understand that Alphas are almost hardwired to expect choice and innovation. As any parent who has been on the receiving end of the ‘nag factor’ will readily confirm, they have strong opinions and can be incredibly persuasive. And that’s not limited to toys and treats; their influence on purchasing decisions is growing in areas such as tech.

Despite their age, Alphas already hold strong opinions on some of the biggest issues facing the world today. Many are arguably poised to take a leaf out of Greta Thunberg’s philosophy that no one is too small to make a difference.

Asked for the Hotwire report about issues they consider most important, high scoring answers included “keeping children safe at school” (97 percent), “making sure everyone has enough food to eat” (97 percent), that “all people are treated fairly no matter what they look like” (96 percent) and “taking care of the environment” (95 percent).

Adding to the egalitarian theme, there was a clear desire among young boys to be a Dad – a job that was not as recognized by Millennials and Baby Boomers.

The breaking down of old silos and heightened gender fluidity we see among young adults today may be only the start. Brands used to running gender-specific campaigns may have to throw the current rulebook out the window and think again. Big changes are afoot.

Of course, some aspirations remain largely unchanged. Professions such as teacher, doctor, police officer and singer have stayed popular over time. However, Alphas also look forward to being zookeepers, gamers, paleontologists, YouTubers, Ninja Warriors and even the President.

On the subject of YouTubers, it would be remiss to neglect the rise of child influencers such as eight-year-old Ryan Kaji, whose Ryan’s World channel has over 20 million subscribers, earning it a place in the Top 100 most subscribed to YouTube channels in the US.

That the channel, until recently known as Ryan ToysReview, attracted controversy earlier this year when it was accused by consumer protection group Truth in Advertising of subjecting pre-schoolers to ads disguised as toy reviews serves to underline the sensitivity and complexities around Alphas that brands must strive to get to grips with.

Although Alphas are young, they’re already shaking everything up. Understanding the growing opportunities and threats they pose means bringing your ‘A’ Game. For example, being careful not to alienate older customers when taking Alphas into account.

There are no easy answers here, although an “embrace diversity, not variety” mindset is a good place to start. And unlike some of the Alphas, you can’t afford to behave like you were born yesterday. To learn more, the full report is available here.