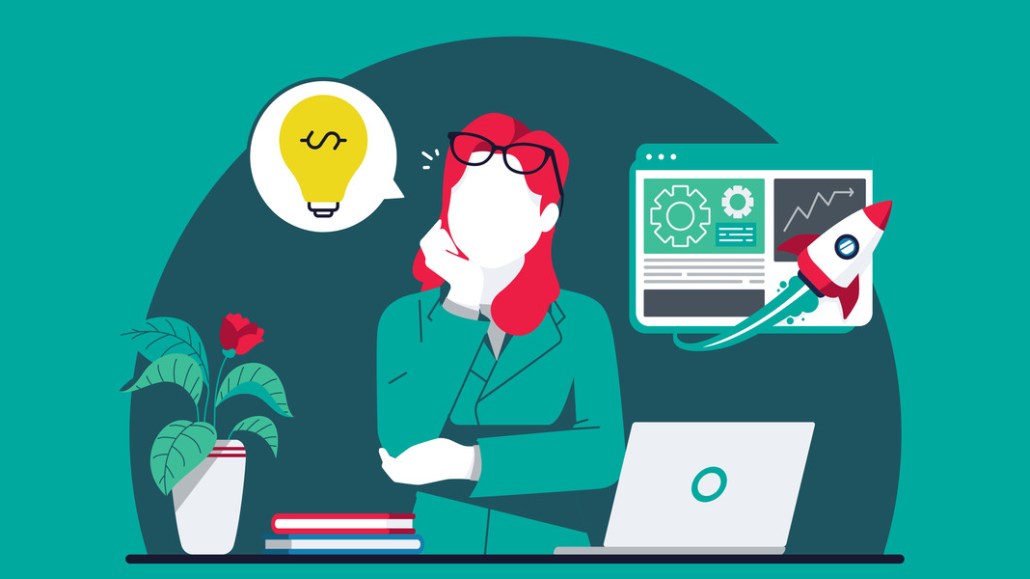 Advertising is part and parcel of daily life –– from billboards in the street to smartphone apps, its presence is unavoidable. While some advertising strikes a chord with people, there are certain ads that have the opposite effect. Increasing internet usage among all demographics, higher demand for sales and lead generation and new technologies have allowed for more targeted –– and arguably intrusive –– forms of advertising to take shape.

Historically, these less palatable formats could be easily ignored. Turning off the TV, switching the radio station or skipping over a page in a magazine meant unlikable ads could be easily unseen. This all changed with the rise of the internet. The influx of online ads has only led to a rise in ad-blocking rates or banner blindness among users.

Banner blindness, a long-known user behavior, describes people’s tendency to ignore page elements they perceive, correctly or incorrectly, to be ads. Users’ eyes learned to ignore the many banner-like ads they saw on a daily basis, causing digital ads to become even bigger and flashier to beat this banner blindness.

The rise of ad-filtering over ad-blocking

Ad blocking realigned the advertising ecosystem and provided online users with a mechanism to take back control of their online experience. In the minds of the advertising community, this created two types of consumers — standard users and non-addressable users.

Standard users are those who don’t use an ad-blocker or ad-filtering software to limit or block online advertisements from their online browsing experience. Non-addressable users are considered a hardcore audience –– they are a vast minority and their preference is to block all ads, usually by downloading a total ad-blocking solution.

But, there’s also a third audience hiding in plain sight.

A segment of 225 million ad-filtering users exists –– those who are tired of being distracted with invasive online ad formats but understand that ads are critical for the sustainability of a free internet ecosystem. With most ad blockers today evolving toward ad filtering, this means that a majority of ad-blocking users are actually ad-filtering users. These people see fewer ads, and those they do see are less invasive.

While some advertisers recognize the importance of this audience, there are many who simply do not know they exist. They still only see two types of users –– those who blindly accept ads, and those who won’t. In their mind, they conflate this audience with the hardcore, non-addressable users. This is understandable, especially on the buy side. Publishers have long recognized that this audience shifted to ad-filtering in recent years, and also that these ad-filtering users were quite an attractive audience.

There is a different way to beat banner blindness, and the intrusive route isn’t the way forward.

Eyeo research has shown that ad-filtering users don’t hate all ads. They merely have far less patience than standard users when it comes to more invasive ad formats. Research has also shown that only a very small minority of ad-blocking users (less than 10%) choose to opt-out of seeing ads in their entirety.

The vast majority of ad-blocking users actually fall into the bucket of ad-filtering users. This reinforces the point that it’s not an unreachable audience.

Acceptable Ads data shows that users of ad-blockers are much more interested in filtering ads than blocking ads indiscriminately –– in fact, 57% of polled online users in the U.S. would be more than happy to filter ads instead of blocking completely. This would suggest the significant majority of ad-blocking users are actually “ad-aware,” that is, banner blindness doesn’t apply to them to the same degree because they only see maybe one or two ads per page. Plus, with fewer ads, the pages are cleaner and it can create a positive effect on user attention.

These users will not only accept ads, as long as they are delivered in a respectful, non-obnoxious manner, but they will also engage with them. For the advertising community, this can only be seen as a good thing.

Respectful ad delivery is a win for consumers and advertisers

By ensuring advertisers deliver ad formats that create positive experiences and don’t negatively disrupt users’ browsing experience, users will buy the experience –– including display ads and banners. Advertisers can gain an edge in driving higher exposure and maximum visibility among the right audience if they understand the motivations, browsing habits, preferences and requirements of users. Ultimately, this represents a win-win for everyone in the digital ad supply chain.