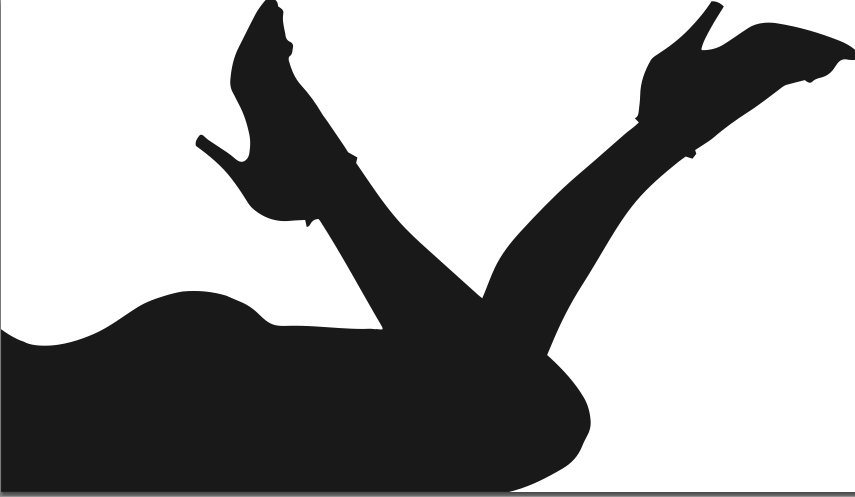 Ah, I getchya.
And then we also have a lot of the, um, wellness products you can call them — enhancers.

So we have an ad-approval process, but we also wanted to have an auditing process in place. We don’t allow any over-aggressive ads. And on the video page, you’re not allowed animated ads. We don’t allow any hateful or violent or something involving animals, for instance.

A mainstream advertiser actually ran afoul of your ads on that one. Eat24 put a very benign picture of a monkey in its ad, and it got rejected.
We maybe have been a little too strict on that one. We’re very careful about trying to maintain the rules. We also have a lot of rules about misleading ads. We don’t let people put fake close buttons or fake cancel buttons on the ads.

And there are a lot of alerts, for phishing, for example, or a 404 landing page. If an ad potentially links to malware, the GeoEdge service provides a lot of security checks, which are important to us.

Is it more important to your site to have a certain level of security because there are a lot of adult sites out there where you might wind up, uh, catching a virus?
Yes, the perception is that it’s more dangerous. If a user comes to our site and catches a virus or gets malware, they’re not going to want to come back to our site. So protecting the user is really important to us. And there was a study that found that you’re less likely to get a virus at an adult site than other sites. So maybe it was true in the past, but it’s changing. Not to say there aren’t some rogue operators.

And you have run ads with mainstream advertisers. Have you had any success since Eat24 and “DonJon”?
Eat24 did really really well. We have the reach and the demographics, but it’s hard to get beyond the perception. The biggest challenge is that people aren’t willing to try it. We’re working on a campaign for a major video game company. It’s geared more toward our demographic, young males, 18-35, which is a coveted demographic and usually hard to reach.

And we do well with movie companies. So we did, for instance, “Don Jon,” but we also did “Movie 43” with Relativity and some other movies. We’ve done five or six movies total. They’re interested in reach, so they like the pre-rolls. We do a lot of pre-roll with them.