For publishers, the post-cookies world represents an opportunity to get the upper hand 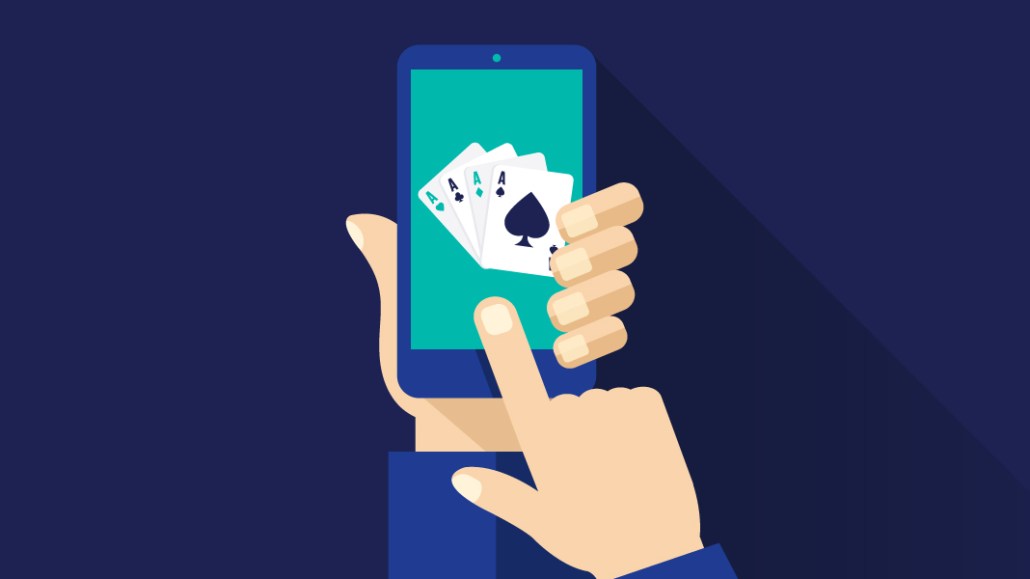 Publishers understand the immensely valuable role that they play in the media landscape, not to mention society as a whole. What is harder to see for many is the amount of power that they also hold within today’s advertising landscape — provided they know how to wield it during a time of tremendous change.

The value of first-party data and direct consumer relationships is skyrocketing as the reality of a permissioned, privacy-first digital world unfolds. In both areas, publishers have a tremendous upper hand. The challenge, of course, is that the legacy digital advertising landscape has long devalued the individual publisher’s role in the larger media ecosystem. It has typically aggregated audiences into heavily cookie-dependent targeting schema, with little consideration for the value of the content, context and publisher dynamics around which ads appear.

The loss of cookies represents a short-term monetization hurdle for publishers — and yes, it’s a significant one. But they mustn’t lose sight of the forest for the trees. The loss of cookies also represents a wholesale reinvention of a system in which publishers were not able to realize the full value of their deep audience connections. And that means there’s an opportunity to turn things around for the long haul.

Today’s publishers own a direct relationship with consumers and participate in an overt, concrete value exchange with their audiences. In other words, users trust publishers with their personal information and give it to them knowingly because they value what they receive in return. As such, publishers represent the cornerstone of the identity ecosystem.

Moving into a cookieless world, there’s been plenty of discussion around the identity solutions that are primed to help bridge the cookie gap for marketers and advertisers. What’s not being discussed is the source of the fuel for these solutions — the authenticated audiences on which they’re built.

Where does this authentication process occur? It occurs between publishers and their readers.

Publishers must resist the urge to relinquish their upper hand in the identity game for a short-term fix to cookie deprecation — the one being proposed by many of today’s identity “solutions.” Rather than disintermediating themselves in the complicated ecosystem that exists between advertisers and consumers, they must focus on long-term opportunities rather than simply throwing their first-party data into the identity black hole and hoping enough revenue comes back to permit survival.

Publishers have the opportunity to rewrite the narrative for effective, long-term solutions

Given the erratic nature of the digital landscape over the past two decades, publishers have grown accustomed to survival mode — a mode in which every new short-term patch represents another day of business and, thus, is worthy of pursuit. But it doesn’t have to be that way. Publishers have entered a pivotal window in which they have the opportunity to rewrite their narrative so that the future becomes a known quantity and the right partnerships and data strategies can yield predictable, sustainable revenue.

Ultimately, publishers know they need to be growing their first-party data and ensuring their advertising partners can derive value from it. That means enabling a degree of interoperability across the online ecosystem. However, in making their data interoperable and more widely accessible, publishers must ensure they’re still protecting and caring for their core enterprise asset — their audience relationships.

Many emerging identity solutions offer a quick path to a semblance of data interoperability, but few represent long-term solutions that derive maximum value from a publisher’s growing first-party assets. Rather, they seek to capitalize on publishers’ short-term desperation and thereby cement themselves as long-term intermediaries in the publisher-advertiser monetization chain. But these partnerships don’t fully appreciate the powerful role of the publisher within the media value exchange.

Publishers have a brief, shining window of time where they can pivot their approaches for long-term sustainability. But to do so, they’re going to have to resist the urge to glom on to short-term, incomplete industry solutions to the immediate revenue pinch. In an industry that’s rife with companies offering crutches, it’s time to find the partners that are offering new legs.