Mobile programmatic has a ways to go 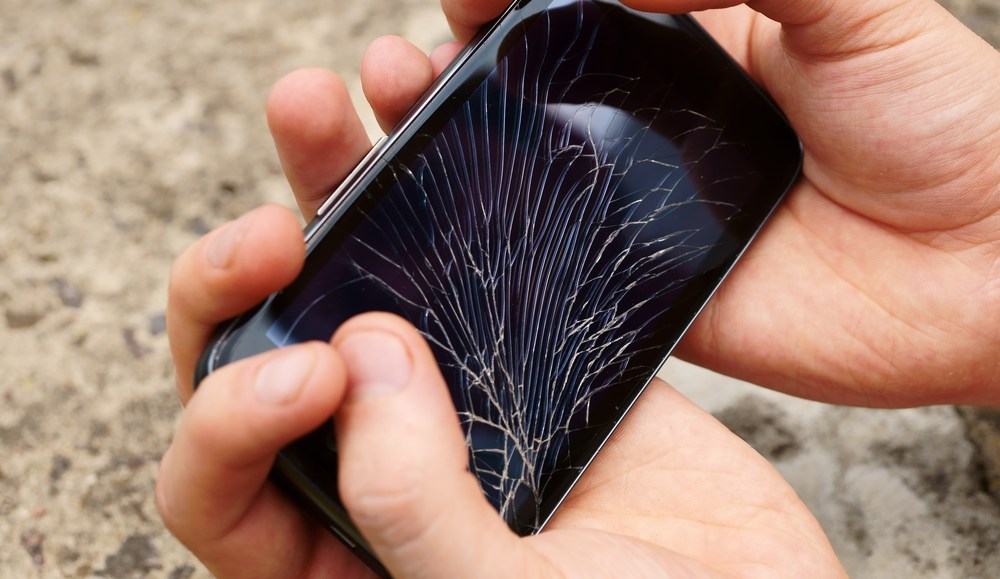 Mobile advertising formats, targeting and measurement are proving to be key points of divergence for buyers and sellers, making the road to successful programmatic exchange of mobile ads a long and potentially winding one.  81 percent of publishers, for example, are keen on selling banner ads via exchange, while 56 percent of advertisers say they want to buy pre-roll video programmatically.

82 percent of sellers and 83 percent of buyers said that their use of programmatic channels in 2013 was higher than it was in 2012.

Only 5 percent of sellers and 2 percent of buyers said their usage of programmatic had declined in 2013.

But friction between buyers and sellers is slowing down trading of mobile ad units. Nearly half of buyers cite poor targeting as the main reason they’re holding back from buying mobile ads via exchange. Meanwhile, 48 percent of publishers cite poor demand as the reason more mobile inventory isn’t being made available on exchanges.

Buyers also noted the lack of retargeting options, websites not optimized for mobile, a lack of transparency and trust, and problems with “third-party viewability tracking,” as obstacles to buying mobile via programmatic. Publishers who want to pull in more money for mobile ad units may see value in improving targeting and measurement but, as one seller said, “retargeting and audience-based [selling] are really difficult to execute at scale at the moment.”

To learn more about what work has to be done to move mobile programmatic ahead, click the button below to download the full report.