Time for programmatic to speak CFO 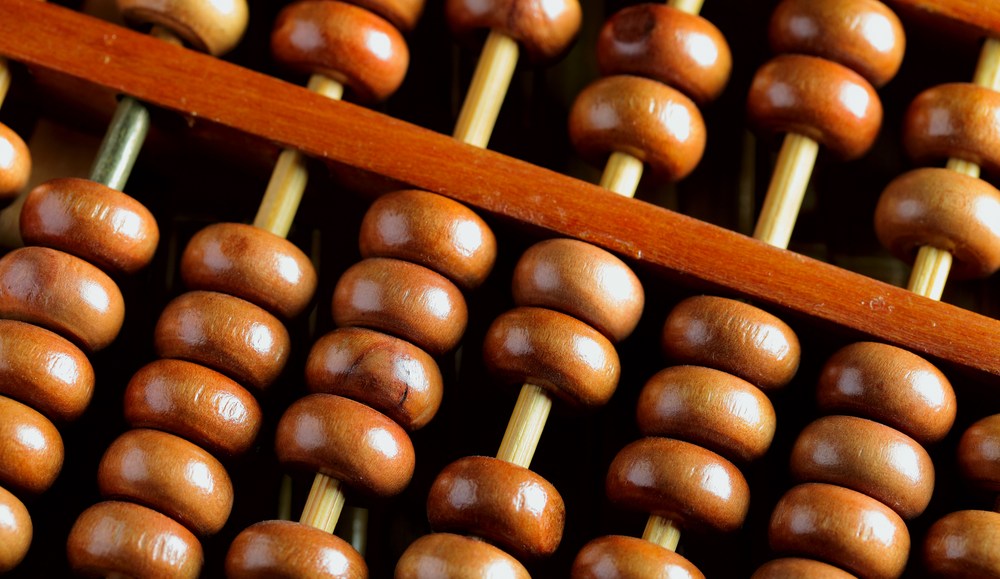 I’ve been wondering about this since this year’s round of handwringing over Super Bowl ad prices and the relative ROI that can be generated by a $4 million :30, versus 2 billion impressions at a $2 CPM.

In a recent MediaPost article, Will Doherty says that if digital channels really wanted a piece of the Super Bowl ad budget, they need to focus on the CFO. He writes, “Digital’s job is to demonstrate the ROI of the campaign. CMOs don’t care that their money is better spent on programmatic, but I guarantee you that their CFOs do.”

I doubt CMOs are that indifferent to the media plan, but Doherty’s larger point is right. CMOs need to speak finance in today’s world. And luckily, programmatic is finance’s linguistic cousin. So what would CFOs see if they opened the books on Programmatic? For sure, they’d revel in clicks and conversions, by channel, by publication, by region for every marketing dollar spent.

But more than that, they’d be able to see how their marketing investment is influencing the customer journey. How? Because programmatic is really good at digging through the data to get at this insight. You can use a combination of cookies, device IDs and other technologies to track who sees your ads, and who responds to them. In fact, you can map every path to conversion taken by a customer. And once you know all the paths taken, you can then assess which ones are the most cost-effective and productive and concentrate your resources on them going forward.

In other words, if consumers who see a display and a video ad sign up for test-drives or download coupons at twice the rate of those who just see the display, then it becomes easier to measure the value of video in achieving specific marketing goals.

Now, mapping every path to conversion is a fairly monumental task, and teasing out the optimal conversion paths requires significant data science skills, which is why our entire industry is hiring data scientists and mathematicians like crazy. But programmatic science is exactly the language CFOs will understand.

If CFOs were truly aware of the benefits of programmatic, no doubt they’d be its most ardent advocates. CFOs know their companies need to grow their business, after all, they track incoming revenue as carefully as they monitor what’s spent. There’s no doubt they’ll grasp how efficiently programmatic will help them grow their business by letting them efficiently market to the customer journey – as long as we take the time to tell them, with solid science to back us up.

Back to that Super Bowl ad. If that $4 million buys you the water cooler ad of the game, it is undoubtedly $4 million well spent no matter how hard it is to measure the full ROI of a viral hit. But if you roll the dice and miss, as most Super Bowl ads do, you’ll wish you’d gone programmatic instead.