What exactly is “dynamic creative optimization”? 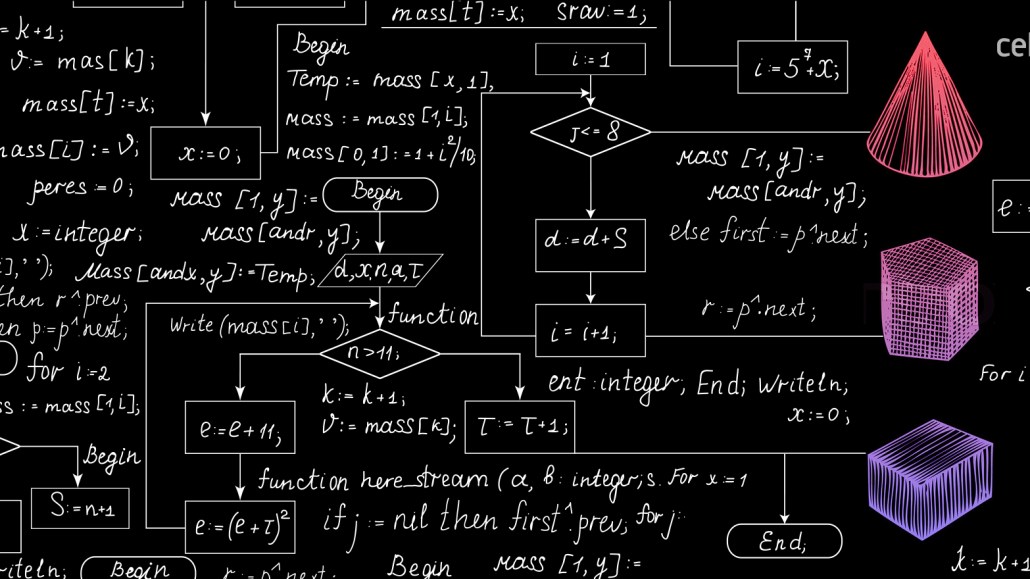 For several years, ad tech has dominated the conversation surrounding innovation. No wonder — every day, it seems, a new technology, standard or reporting capability is announced. Each promises to deliver results for every marketer, in every medium, regardless of the message.

But something’s changing. At the Interactive Advertising Bureau’s MIXX conference, held last month in New York City, the hot topic was creative. The message, it seems, is taking ground back from the medium.

That’s not to say creative is triumphing over hard numbers. Quite the contrary — thanks to dynamic creative optimization, marketers now enjoy the best of both worlds: the freedom to create and the cold, hard numbers that spell out results.

Dynamic creative optimization is the practice of serving and testing interchangeable combinations of copy and art to see which are most effective. While often associated with direct response, dynamic creative can be measured against video plays and engagement rate, too.

In other words, it’s programmatic for the creative department.

Why haven’t I heard of it?

Programmatic advertising has traditionally belonged to media departments and trading desks, which make money by optimizing media — finding the right audiences for ads via behavioral and contextual targeting. The medium has come first; experimenting with the message has always been secondary.

That’s changing, in part because programmatic is so widespread.

How does it work?

As with so much ad tech, at the center of dynamic creative is an algorithm, running in the background to follow which combinations work best. It’s a relatively sophisticated process, since the algorithm must correctly hedge bets and predict which combinations will perform in the future.

That’s the entry-level functionality. It’s also possible to push the algorithm to account for additional contexts and variables. Time of day and day of week, for example, or the delivery platform, the media supplier and the ad placement — these can be considered as well. For example, particular combinations of creative elements might perform better at certain times of the day; the algorithm will pick up on this.

Even more parameters may be added, such as demographic data, location, weather and so forth. Essentially, it’s A/B testing for creative on steroids.

So, we have to write, like, five copy lines instead of just one, and select art to go against them, for every ad? And get approval? That’s going to take a while.

Yes, we know. Manpower is one of the key obstacles holding back dynamic creative optimization.

“Very few agencies have the ability to create the assets at scale to deliver against all the specifically targeted opportunities,” Minnium said.

Thanks to HTML5 platforms, which have made strides toward automating this sort of ad-building, it’s becoming easier to build those ads quickly and efficiently.

And the coding seems…time consuming.

Correct. Without automation, coding assets is a manual chore.

“For an agency to hand-assign that many different micro-targets… is just mind numbingly difficult,” said Minnium. “They can’t even begin to do it.”

That’s why the technology is integral.

So how long until dynamic creative becomes the norm?

Not long at all, according to Minnium. Dynamic creative adoption has been flat-lined for a few years, but we’re now somewhere around 15 percent.

“We’re already seeing the foundation put into place to allow for the rapid adoption of dynamic optimization,” he said.

That foundation includes ad-building services from HTML5 solution providers and platforms, as well as tracking and reporting capabilities that were traditionally utilized by the buyers.

The end goal, of course, is to maximize results. By straddling the technology and art departments, dynamic creative optimization promises to deliver those results. But before it gains industry-wide acceptance, even more powerful analytics will be required to report on the optimization data. Fortunately, they’re coming online rapidly.