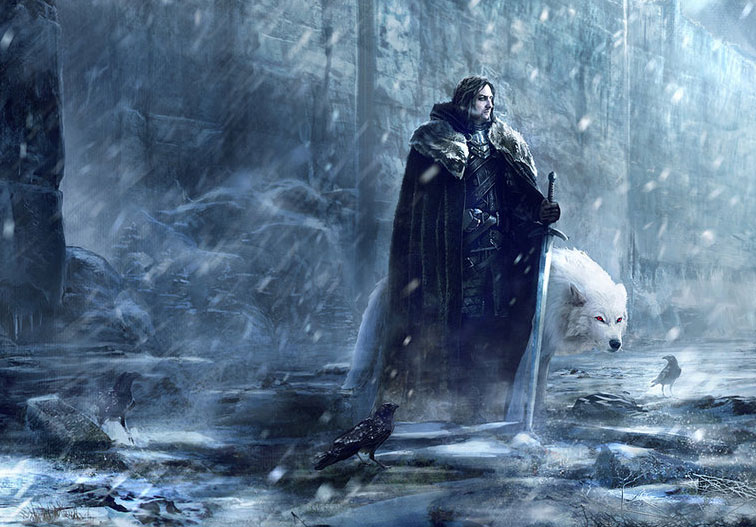 The world builder has become the marketer’s best friend. The tradition of constructing other realms stretches back to the dawn of storytelling, but new digital technologies have allowed fans to make themselves at home in them like never before.

Westeros, the setting of George R. R. Martin’s “Game of Thrones,” is the pop-fantasy world du jour, and communities have sprung up across platforms like Tumblr, Youtube and Facebook, hosting user-generated content, from castle-shaped cakes to carved beer coasters.

Marketers are in luck. While the communities that build themselves around specific interests and hobbies are increasingly independent of brands, they also tend to be more engaged, more enthusiastic and more willing to act as brand ambassadors without even being asked. Here’s why:

Passion makes the difference
Fans are really in love with “Game of Thrones.” That explains the sheer amount of content and creations inspired by the show. They’ve taken hold of the story’s characters and memes and imbued them with personal meaning, weaving them into inside jokes and everyday conversations. It’s a part of their lives in a very important way.

And they’re incredibly creative. Just a few examples are enough to demonstrate the raw, diverse talent that these amateur producers bring to the table:

This shared passion instills a strong sense of community, the very definition of fandom. When brands are able to build their own platform that encourages users like these to set up shop and create (HBO does this by, among other tactics, curating show-themed Pinterest boards of UGC), a lot of good can come of it. But there are some things to consider when building a healthy community.

It takes a village
Unlike the nasty, brutish and short existence in the world of “Game of Thrones,” truly valuable communities shouldn’t be filled with Lannisters and Littlefingers vying only to “win.” The goal is creation and collaboration, for community members to feel safe to pursue their passions any way they find gratifying.

A way to ensure that fans and potential contributors won’t feel that their work will be rejected or attacked is to instill a “be nice” policy. These policies, and the open environments they generate, go a long way in attracting more users to become constructive members.

Take Wikipedia’s “civility” policy. It demands that editors treat each other with respect at all times, urging cooler heads to prevail. And while members can indeed report bad behavior to a community administrator, the policy encourages them to talk it out instead. This is a great way to avoid toxic atmospheres that reflect poorly on the affiliated brand.

Your personal army
By cultivating an online community, you’ve just grown a highly engaged audience at scale. The users who make an effort to contribute to these groups are predisposed to share the content they love.

In the case of “Game of Thrones,” 89 percent of Youtube views for show-related content came from UGC. While HBO’s own show channel has accrued about 172 million views, that impressive number bends a knee to the more than 1.4 billion view estimate for fans’ own videos.

These users don’t need any prompting to pass along a brand’s content to other fans. Often, their own derivative works are assembled from the carefully produced material of the show itself (this is definitely the case of mash-ups and similar Youtube videos).

By giving up just a little control and creating a safe, flexible place for truly enthusiastic fans to create, you lay the groundwork for more than just another audience. You’re creating a loyal army.

And this goes beyond “Game of Thrones.” Head over to Instructables.com to see how fans are living out their passions across any number of pop-culture properties and brands.