Inside the 12,000 sq ft, DIY ‘Disney’ that connects brands and makers 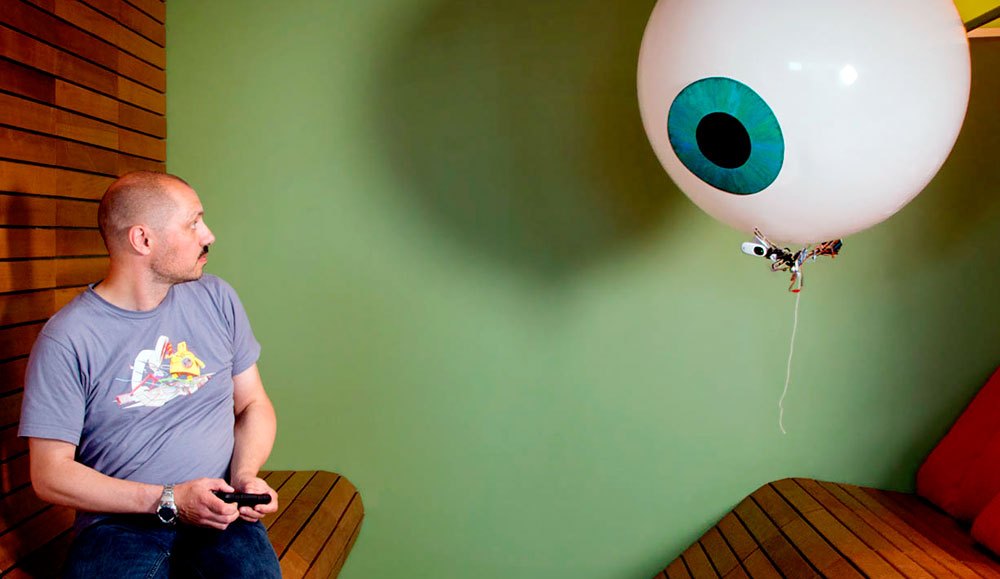 When Autodesk acquired Instructables in 2011, the former was a 30-year-old publicly traded company known largely for its drafting software, AutoCAD. Instructables, on the other hand, was a scrappy web platform fiercely committed to the do-it-yourself ethos that gave us garage bands, the Apple IIC and Burning Man.

How could Instructables founder Eric Wilhelm convince users that their hard-built community would not only survive as part of Autodesk, but thrive?

By building the world’s coolest workshop.

Located in 12,000 square feet on San Francisco’s waterfront, the Pier 9 workshop is like Disneyland for makers. There’s a professional-grade electronics lab, wood and metal workshops, a fleet of 3D printers, a computer-controlled water jet cutter, high-wattage laser cutters and much more.

Thanks to the company’s Design Studio, launched in 2013, brands can use these tools to engage makers, artists, tinkerers and other DIY enthusiasts with unique cross-channel campaigns that bridge the real and digital worlds.

It’s not just brands that get to frolic in this maker paradise. The Pier 9 Artists in Residence program (AiR) invites prolific artists and authors to work within the shops on the pier. Anyone can apply for a residency, as long as they have great ideas and a few months to dedicate to learn the tools and contribute to the community.

“The goal is not to have an elite group of machinists using these tools,” explains Noah Weinstein, Autodesk’s Senior Creative Programs Manager, who founded the AiR program and oversees the workshops. “We want to leverage them for creative, manufacturing, research and educational purposes.”

Founded three years ago, the AiR program started small, with “folks we knew and contributors to the website,” says Weinstein. Now, it includes “a diverse group of accomplished artists,” some visiting from overseas. Residents are encouraged to stay between four and six months, during which they can learn how to use every tool in the shop.

Newcomers may be intimated by the 50,000-psi water jet, which can cut through slabs of solid steel plate without breaking a sweat, and the 400-watt laser cutter that makes quick work of inch-thick plywood. But Weinstein promises the learning curve isn’t too steep: “People who are used to spending time behind screens are able to begin working quickly. We have an amazing staff and tool training program that allows shop users to learn new skills, push the limits of our tooling and share what they make.”

The pier’s most enviable equipment may be its fleet of seven Objet500 Connex 3D printers. With a price tag approaching $250,000 apiece, they are the Ferraris of the 3D world. “Even at a large architecture firm,” Weinstein says, “they’ll probably run just one of these.”

There’s even an industrial-grade test kitchen. If you don’t typically associate the culinary arts with tools and heavy machinery, you should meet artist Maria Finn, who spent part of her residency exploring “whole-animal processes.” For instance, how to break down a salmon and a hog, head to tail, and make use of every part.

Like Instructables itself, the Design Studio and residency program were built as platforms for the world’s makers. Together, they’re a dynamic, vibrant facility where creative minds are free to tinker, explore and interact.

But the pier is more than just a collection of cool (and expensive!) equipment.

“Tools at the end of the day are just tools,” Sarafan says. “It’s really the people who use them that are important. Where we excel is our ability to create things and tell stories through the things we create. We engage people in ways they haven’t been engaged before, and I think that’s our core strength.”