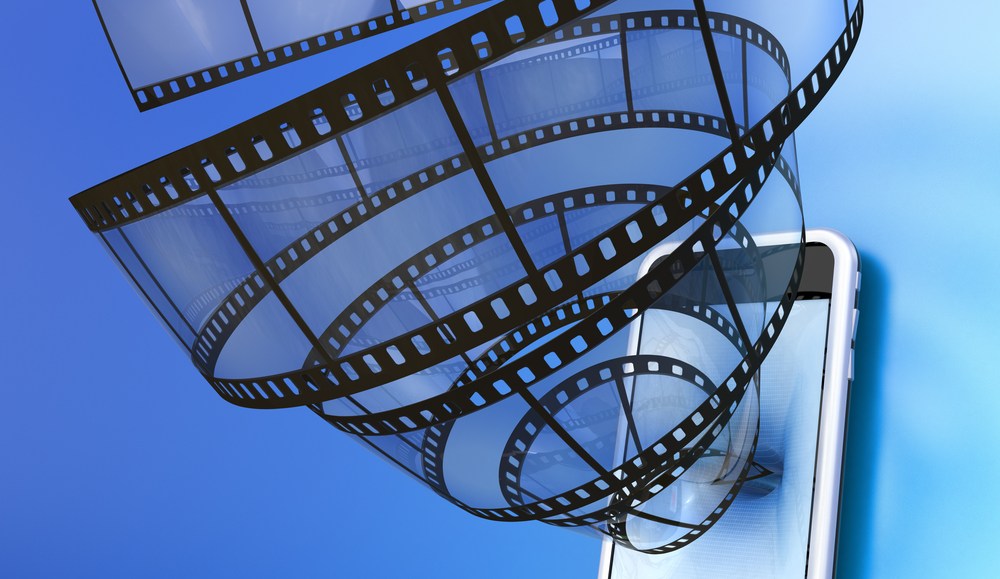 This article is part of the Digiday Partner Program and is brought to you by AdColony. Will Kassoy is CEO at AdColony.

Mobile video is undoubtedly the industry’s newest frontier, representing the convergence of non-stop growth in digital video consumption, and the proliferation of smarter, cheaper, more powerful mobile devices. But you don’t have to take my word for it – just look at the numbers: eMarketer predicts that online video spending will top $4 billion this year, with mobile video accounting for nearly 13 percent of the pie. That’s just $520 million now, but in three years, it jumps to $2 billion – or 40 percent of all the money being funneled into digital video overall.

Think about that again. By 2016, brands will be spending well over $2 billion on mobile video ads, creating a major opportunity for video content creators, creative agencies, mobile app developers and ad networks – that is – if we’re able to get there. Unfortunately, there’s a problem plaguing the mobile video ecosystem that has the potential to force advertisers to think twice about making such significant investments. It’s a pain point for both consumers and brands that could keep us from conquering this new frontier and undercut the exciting potential growth and development.

I’m talking about the quality of the mobile video ad experience, an issue that can be summed up with a simple question: But did it load? Uncertainty around mobile video delivery – whether the ad unit plays through on the first try, without buffering, and in the intended quality – represents a serious challenge to the mobile video ad ecosystem, much in the same way that display ad viewability has become a sticking point for publishers, agencies and advertisers alike.

But Did It Load?

It seems like a simple question, but for consumers, the fragmentation of the mobile device market and the unreliability of the various mobile ad connection types – WiFi, 4G LTE, 3G and EDGE (or worse) – make it complicated to answer. Users who watch video on a WiFi-connected iPad 2 may have a very different experience with your ad than someone watching on an EDGE-connected Android device running two-year-old Gingerbread.

And then there’s the issue of mobile video content quality overall. Although an increasing number of devices support beautiful, HD-quality video, research from a variety of companies points to a poor (but improving) quality experience when it comes to mobile video content delivery.

Conviva, for example, monitored 22.6 billion digital video streams from major content providers like ESPN, Viacom and MLB in 2012, and found that buffering problems impacted nearly half of all the mobile streams, in particular. That means buffering issues with content and ads. So for the majority of mobile video ads on the majority of mobile video ad networks, the answer to the “but did it load?” question is likely no – or at least not quickly.

The problem is, on mobile, people will abandon a video if it isn’t delivered in less than 3 seconds. That’s according to research from University of Massachusetts professor Ramesh Sitamaran and Akamai. “People are pretty patient for up to 2 seconds,” Sitamaran told NPR. “If the video hasn’t started in 5 seconds, about one-quarter of those viewers are gone, and if the video doesn’t start in 10 seconds, almost half of those viewers are gone.”

That’s at the start of the mobile video clip, but the research found that buffering mid-clip also has negative effects, particularly when it comes to shorter videos – and ads are typically shorter than the content they’re running against.

Buffering issues and latency are two of the biggest challenges when it comes to delivering high-quality mobile video, but brands also need to worry about poor resolution, bad picture quality and even overall play failure. Any or all of these problems can create a negative impression of the brand for consumers, as it’s not clear whether the problem is being caused by the phone itself, the app, the network, and in the worst case scenario, the consumer thinks: “It’s this stupid ad.”

Video Views at the End of the Tunnel

Negative brand affinity is not what advertisers are paying for, and it’s not an experience they’ll continue to invest in or devote more dollars to. So if we’re going to usher in that $2 billion mobile video ad windfall, then we all – advertisers, mobile video ad providers, content publishers, and even the giants like Verizon and AT&T – need to address these challenges in a sustainable way.

In the short term, there are some options for mobile video ad buyers and brands that want to ensure a positive experience for their target audiences. First, buy mobile video on WiFi – it’s one of the easiest ways to hedge your bet in favor of gorgeous, HD-quality video playing the way it should.

Second, make sure that your package includes completed view metrics, so that you’re not paying for “views” that have actually been abandoned because of long load times, buffering, or worse. And lastly, work with mobile video technology and advertising partners that offer instant-load and no-buffer guarantees. Go back into your RFP and check to see if your current deal offers any or all of these options. If it doesn’t, then ask your rep why – and if they’re still unable to offer it, then you should reconsider whether they’re actually a partner, because the best mobile video ad buy is one that assures a high-quality viewing experience for the consumer.