‘Work together around an open solution’: As Rubicon and Telaria rebrand as Magnite, the SSP sets out to rival the walled gardens 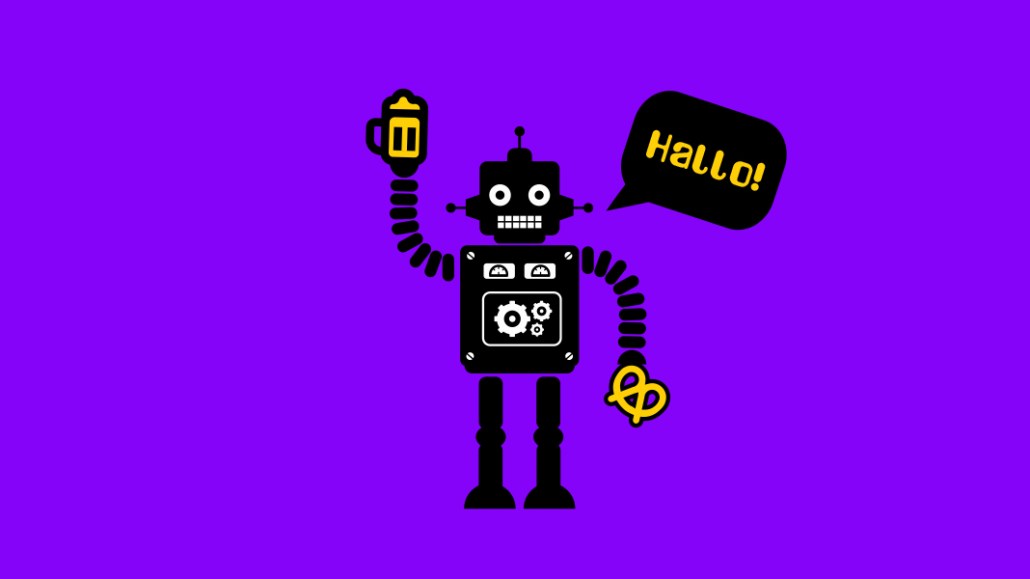 For all the synergies and efficiencies, the rebrand of Rubicon Project and Telaria as Magnite represents, it also points to a fundamental challenge for those players on the supply side of ad tech—there’s arguably much more value in aggregating unique advertiser demand than doing the same for aggregated supply.

Magnite’s plan is to set itself as the world’s largest independent supply-side platform that will sell a high volume of impressions at a lower fee. In doing so, the ad tech vendor hopes to bolster its position against other ad tech players like Amazon and Google that can afford to sell their own solutions at cut-rate prices because they don’t make money on that part of their business. Amazon, for example, has e-commerce to rely on.

“Publishers have been asking for an alternative to working with the non-independent companies like of Google or Comcast and were saying that they wanted an independent alternative that functioned like The Trade Desk on the sell side,” said Magnite’s CEO Michael Barrett. “They want that alternative because they’re reducing the number of partners they sell through and want to work with those that can act as a one-stop-shop for all impressions, whether that’s display or connected TV.”

This seems like the next natural trend for SSPs, given a similar shift from ad tech vendors used by advertisers like The Trade Desk.

“Companies see the value in being a one-stop-shop since so many brands are looking to streamline processes especially in the wake of COVID,” said Mark Zamuner, CEO at growth consultancyTWO NIL. “For a long time, companies have had to utilize several different brands for different types of inventory, and now it’s being served on a silver platter, backed by two legacy names with years of experience in the market.”

Indeed, Magnite is poised to benefit from the scatter market, where ads are purchased closer to the time they air. According to Barrett, some of those dollars will invariably flow into connected TV given advertisers want more flexibility, particularly when it comes to being able to pause campaigns, given the uncertainties around their own businesses during the crisis.

“With the cancellation of the TV Upfronts and advertisers holding back that money for scatter markets, that’s the perfect environment for connected TV,” said Barrett. “You’re seeing a fundamental shift in the way consumers and marketers treat connected TV.”

But there’s only so much demand via efficiency-driven advertisers that Magnite’s low fee SSP will be able to extract. It’s hard to be a low-margin ad tech vendor for publishers in a market where the competition are able to direct demand back to its own stack, creating an unfair advantage.

Magnite, however, does have some advantages. Namely, being the only public SSP at a time when publishers, ad tech vendors and advertisers are more selective with their partnerships. As a public company, Magnite must be more financially transparent and subsequently more trustworthy. In other words, the business is a safer bet for publishers and advertisers that increasingly working with fewer scaled ad tech vendors.

“There’s a flight to safety for publishers in ad tech in that you don’t get paid until your SSP pays you and they don’t get paid until the SSPs get a successfully compelled auction,” said Barrett. “If you have a partner that’s public and has a balance sheet over a $100 million cash, has access to the capital market then they’re a safer bet. We’ve seen a lot of players really narrow down the scope of companies they were working with during this recession.”

Even so, the publisher-focused ad tech vendor will continue to court advertisers and agencies with tools and services designed to make it easier for them to buy impressions from the programmatic auctions it manages. As Harry Houlder, global supply director at Havas Media Group, explained: “A more streamlined, cleaner and less cluttered path to supply should be everyone’s goal, and hopefully we can trust the big ad tech players to lead the way and focus on connecting consumers with brands in the best possible way.”

As much as Magnite will lean into the needs of the demand-side, particularly around connected TV, it won’t abandon its core publisher clients in the process, said Barrett. In fact, one area for growth is helping publishers monetize their own data in the absence of a third-party cookie.

The plan, according to Barrett, is to create software layers that help publishers make this transition. It’s unlikely that there will be a single identifier that replaces third-party cookies in the near term, said Barret, who explained that future solutions would riff on the SSPs ability to help publishers take the data they own to market in a transparent way. It’s a similar tactic other SSPs like PubMatic have taken — creating software that lets publishers provide additional identifiers in the bid requests they send out.

“With the depreciation of the third-party cookie and potential mobile device IDs on Apple devices, there’s an opportunity to help publishers manage their data in a way that allows them to create valuable audience segments,” said Barrett. “We don’t have all the answers but our endgame isn’t to create a proprietary solution,” he added. “If we’re going to be part of an industry that competes against the walled gardens then we all have to work together around an open solution not owned by one particular company.”