With over 10,000 paying subscribers, Stat News focuses on diversification 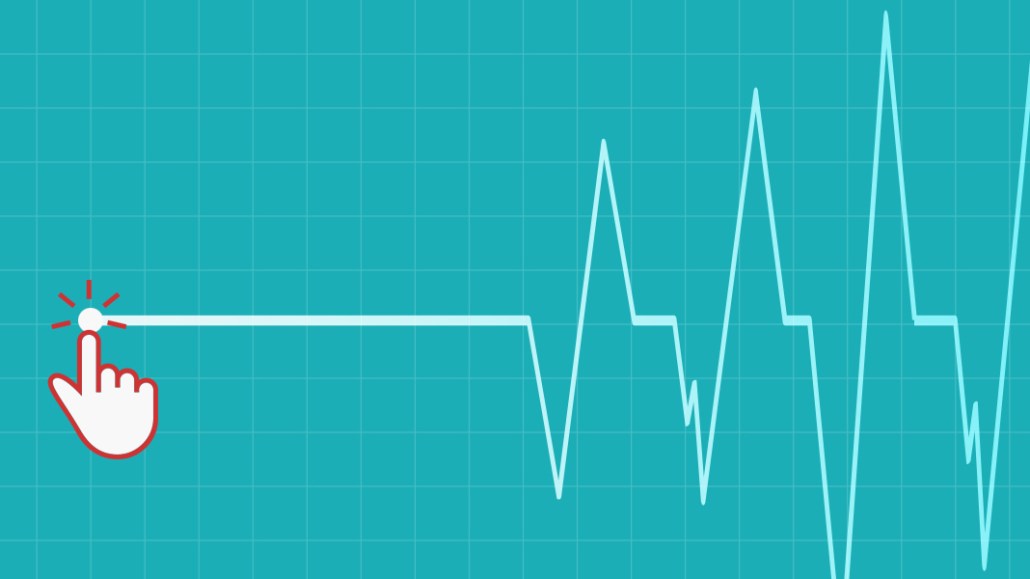 Subscriptions were always going to be a focus for health and science publisher Stat News. Now that they’ve formed the foundation of its revenue, the health care and pharmaceutical publication is focused on finding new ways to generate revenue from its audience.

This fall, Stat News launched a pair of new products separate from its core subscription offering, Stat Plus. Expert Advantage, which it produces in partnership with Slingshot Insights, offers conference calls with leading researchers conducted by Stat reporters. A year’s worth of access costs $500. The company is also selling reports that provide deep dives into topics such as the 2020 presidential candidates’ stances on prescription drug pricing, or profiles of the top 50 venture capitalists investing in biotechnology. The prices of the reports vary, but the cheapest currently available costs $499.

Those extras are part of a longer list of revenue diversification plays Stat has made. Earlier this year the publisher created a full-length documentary that it is entering into film festivals. It also launched its first ticketed event, the Stat Health Summit, which filled out its 250-capacity room. Stat already has two other ticketed events planned for next year.

While each of these should contribute modestly to revenue next year individually, Stat’s chief revenue officer, Angus Macaulay, expects them to account for a meaningful amount of revenue collectively. In 2020, Stat’s “other revenues,” which includes branded content in addition to the above, should deliver 10% of Stat’s revenues, Macaulay said. Subscriptions currently account for nearly half of all Stat’s revenue, delivering 49% of revenue in 2018, Macaulay said.

Stat launched Stat Plus in December 2016, barely a year into the publication’s existence, with the goal of amassing 10,000 subscribers in three years. Stat hit that target in the first quarter of 2019, thanks to 81% growth in subscribers between 2018 and 2019. Since launching Stat Plus, Stat has also raised the price, moving annual subscriptions from $299 per year to $349 and monthly ones from $29 to $35.

A significant chunk of that growth has been powered by group subscriptions, which Stat sells as yearly contracts. Groups accounted for 20% of Stat’s subscriptions in 2019, and Stat expects its group subscriber base to grow 67% in 2020, Macaulay said.

Overall, group and individual yearlong subscriptions account for 70% of Stat Plus’s subscriber base. But Stat’s subscriptions team has also been experimenting with selling “team” subscriptions, which are available for groups of up to three people.

“We will hit a point where the corporate subscriptions will affect the growth rate of individuals,” Macaulay said. “But there’s still plenty of runway.”

The consumption data and feedback Stat’s gotten from subscribers has helped inform its diversification strategy. Next year, Macaulay said Stat’s small subscriptions and product team will figure out how to engage them even more effectively, giving subscribers a more personalized experience when they visit the site.

“I think publishers are sitting on a gold mine, which is their first-party data,” said Rob Ristagno, the CEO of the consultancy Sterling Woods Group. “If you talk to them and get feedback, you’re answering the important question of why they’re doing what they’re doing.”

Being able to serve a paying audience over the course of a year gives a publication time to demonstrate the value of a subscription over and over again. But the goal with each of these incremental projects is to ensure they are valuable in and of themselves. “We wanted to make sure that, for the first go-round, people came away saying, ‘That was worth my time,’” Macaulay said of Stat’s first health summit.