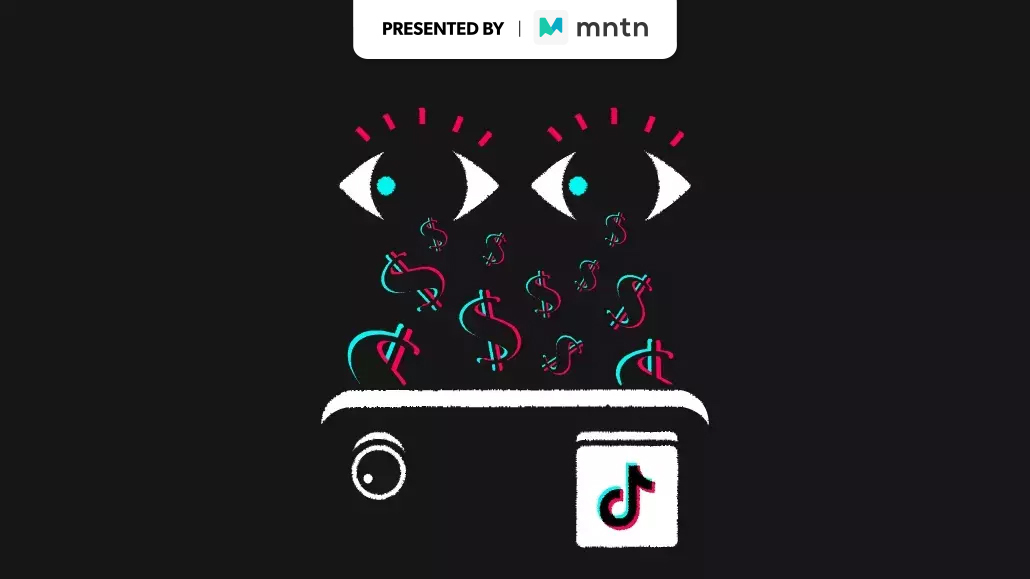 Correction: A previous version of this story described Vox’s short-form video strategy as having a money problem rather than attributing the issue to TikTok’s nascent monetization program. The story has been updated to reflect that.

Vox Media’s video ambitions have been ongoing for a number of years now, but short-form, vertical video is still a nut the publisher has yet to crack from a revenue perspective.

And yet, after a year-long hiatus from TikTok, Emily Anderson, vp of Vox Video & TV at Vox Media, said that TikToks, YouTube Shorts and other short-form videos are increasingly returning to Vox’s video mix, as her team aims to grow its younger audience and debunk misinformation that circulates on those platforms.

Vox joined TikTok over a year ago under the handle @voxdotcom and posted videos about a smattering of topics ranging from science and history facts to an explainer on the differences between counterfeit and knock-off fashion. After going dark in September 2021, the publisher returned to the platform on Nov. 1, at which point the team started posting a video every few days primarily covering the midterm elections.

“With the amount of misinformation that is going bonkers on TikTok, it was almost like our civic duty to come back and try to pinpoint some races and some issues” happening during this election cycle, Anderson said during the virtual Digiday Future of TV Programming Forum on Thursday.

Currently Vox does not have a dedicated TikTok team. Rather, the producers and journalists who work on the brand’s YouTube videos and licensed content such as Netflix shows are also responsible for putting together TikTok videos when the subject matter feels right for the platform or is a natural extension of the reporting, graphics or animation created for other editorial projects.

The variety of video formats and distribution platforms is critical for Vox’s business, as TikTok is not currently monetized for the publisher. Holistically, Anderson said that short-form, vertical videos don’t earn indirect revenue right now either, such as through repackaging and licensing that content to other content distributors.

However, not every video project needs to have an economic incentive, according to Anderson. And vertical, short-form videos are mainly being used in an altruistic way to increase Vox’s younger audience and educate them on important topics. “We don’t know what the business plan is there, but we know that it’s a young, huge audience and it’s really important to get good journalism in front of them,” she added.

Vox does prioritize staffing projects that will be monetized versus dedicating time and talent to projects that are less likely to make money, however.

Anderson said she has to constantly be on the same page as the revenue and sales teams to make sure that her producers can hop on a revenue opportunity quickly when they get picked up in a licensing deal or sold to an advertiser. Sometimes this results in a decrease in output on non-monetized channels for a few days or weeks, but giving her staff that flexibility avoids them becoming overextended by focusing on all of those platforms at a given time, she said.

Vox is not the only publisher not making money from TikTok as they start to ramp up video production. Katie Drummond, Vice Media’s svp of global news and global editor-in-chief of Vice News, said during the Digiday Publishing Summit in September that the platform would intentionally not be monetized through the end of the year in an effort to organically build up the TikTok page’s viewership and followers.

The ongoing challenge around pursuing monetization down the road, Anderson said, will be competing for the dollars that have typically been allocated to individual creators on these platforms.

“There is an economic model for those individual creators. There’s more and more incentive to start your own channel as opposed to going to work for another outlet or another organization,” she said. “How do we compete with [them]?”