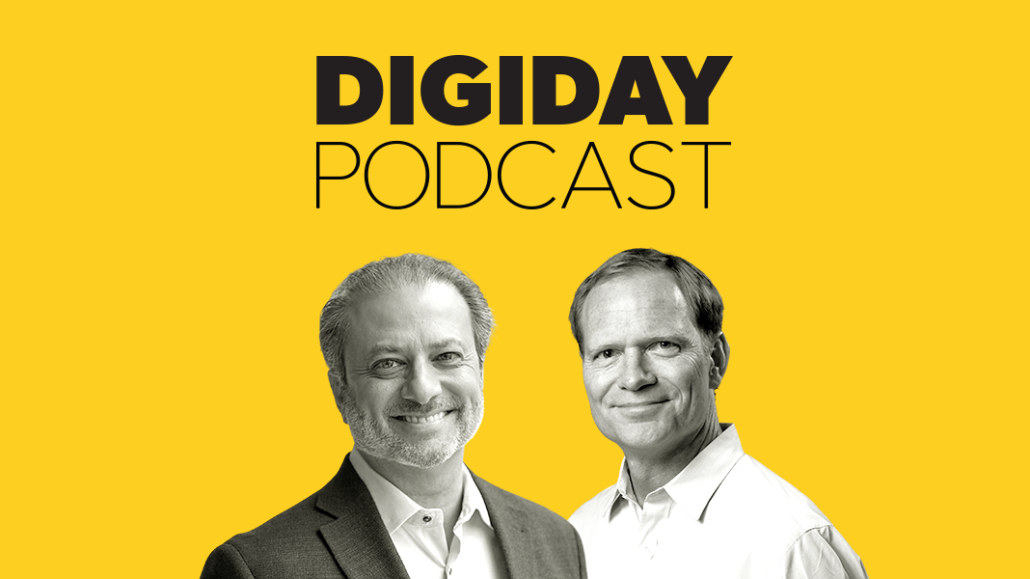 Vox Media has been on something of a shopping spree over the past two years. After acquiring Epic to boost its TV production business, New York Media to expand its publishing portfolio and Coral to add to its publishing technology, in April the media company picked up Cafe Studios — the podcast company co-founded by former U.S. Attorney Preet Bharara — to round out its podcast network. However, for both Vox Media and Cafe Studios, the motivation behind the deal extends beyond the world of audio.

“There’s lots of things we’re thinking about and planning on, not just continuing additional audio podcasts [including narrative series] in the future,” said Bharara, who was joined by Vox Media Studios president Marty Moe, in the latest episode of the Digiday Podcast. The companies are also looking to extend Cafe Studios into documentary television and live events.

“One of the attractive things about Cafe is learning from [Cafe Insider] and learning how we can potentially extend that to more of our podcasting business, but frankly how we can connect it to and use learnings for other parts of our subscription business,” said Moe.

Bharara: There are teams of people, including revenue folks and sales folks and audience developments folks, who are really helping us craft the way that we can expand and grow, not just the current shows but also how we think about the subscription model, also how we think about joining up with other people and, probably most importantly for the purposes of now, the big launch of “Now & Then,” [a current events-meets-history show hosted by Heather Cox Richardson and Joanne Freeman].

How Vox Media has built up its podcast network

Moe: [The acquisition of Cafe Studios] reflects the work that we’ve done at Vox Media, over the last three years and change, to build up our audio business and capabilities to begin, in a real way, to scale. We started selling [Cafe’s podcasts to advertisers] in May and have our first programs already underway. We’ve built an infrastructure for launching new shows internally, managing lots of staff and managing advertisers and marketing of shows so that now we’re in a position to actually bring in a company like Cafe and just have it plug into our system seamlessly.

How podcasts can be adapted into other forms of media