Vogue and Vice push ahead, awkwardly, with their editorial partnership 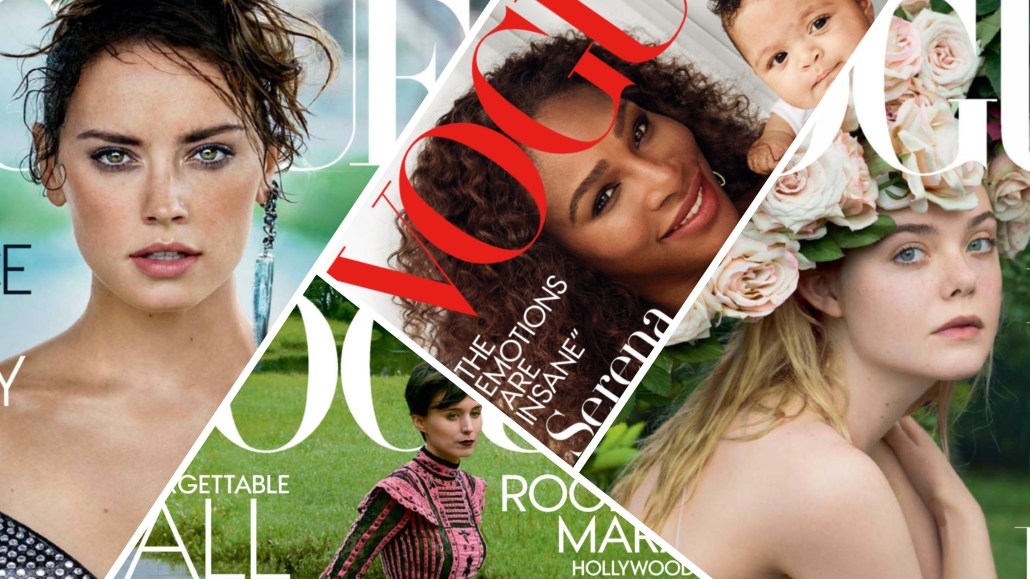 Vogue and Vice are gingerly moving ahead with their editorial partnership, even after Vice’s sexual harassment saga has been blown open. The Condé Nast publication finds itself in an awkward spot with its editorial collaboration with Vice, now the subject of one of media’s biggest sexual harassment stories.

The partnership, announced in October, was tentatively named Project Vs. A dedicated team of editors from both companies was to oversee content including photos, videos and articles that would run on a new site over a 100-day period and be promoted by both companies. Condé Nast was leading the ad sales effort, working with Vice. It was supposed to launch early this year.

But then, just before Christmas, The New York Times published an exposé on Vice’s history of bad behavior toward women, which led to the suspension of top executives. Vice has also been hit with a lawsuit alleging pay discrimination against women.

Condé Nast, meanwhile, was confronting its own awkward associations. It ended its longtime relationship with fashion photographer Terry Richardson after allegations of sexual misconduct emerged against him. Condé Nast also ended relationships with star photographers Bruce Weber and Mario Testino after allegations surfaced that they harassed male models, and it created new guidelines to protect models.

Project Vs is set to launch at the end of February, Digiday has learned. The project has an advertising sponsor, although its name hasn’t been announced. One concept being worked on for launch week is a short doc called “Model Citizens” about young models from abroad who are trying to break into fashion but whose futures are now in peril due to legal and immigration changes.

Vogue provided a statement that read: “Vogue feels optimistic about Vice’s significant commitments to a respectful, inclusive and equal workplace and are encouraged by the collaborative efforts their editorial team has shown during the past several months. We look forward to sharing the content we’ve created together in the coming weeks.”

Vice also issued a statement: “This is a unique opportunity where Vice and Vogue are coming together under the shared mission of offering our audiences a new platform to consume genre-bending content — from short films and multimedia collages to photo stories and essays featuring today’s leading talent.”

Lots of media companies have sought to partner with Vice, resulting in content partnerships including HBO in 2015, the Guardian in 2016 and Airbnb in 2017. News that the legacy fashion glossy and edgy news startup would team up initially caused surprise because of the contrast between the two brands. But in light of #MeToo, the partnership drew special attention because Vogue, like other women’s magazines, is reckoning with the subject of sexual harassment by its own editorial staffers.

Is vogue sure they want to keep working with vice? https://t.co/Kji3vQCyOP

Vice has committed to a series of reforms, including a pay-parity audit, gender balance in staffing and a board to ensure workplace diversity, pledges that Vogue will no doubt watch closely to make sure it follows through.