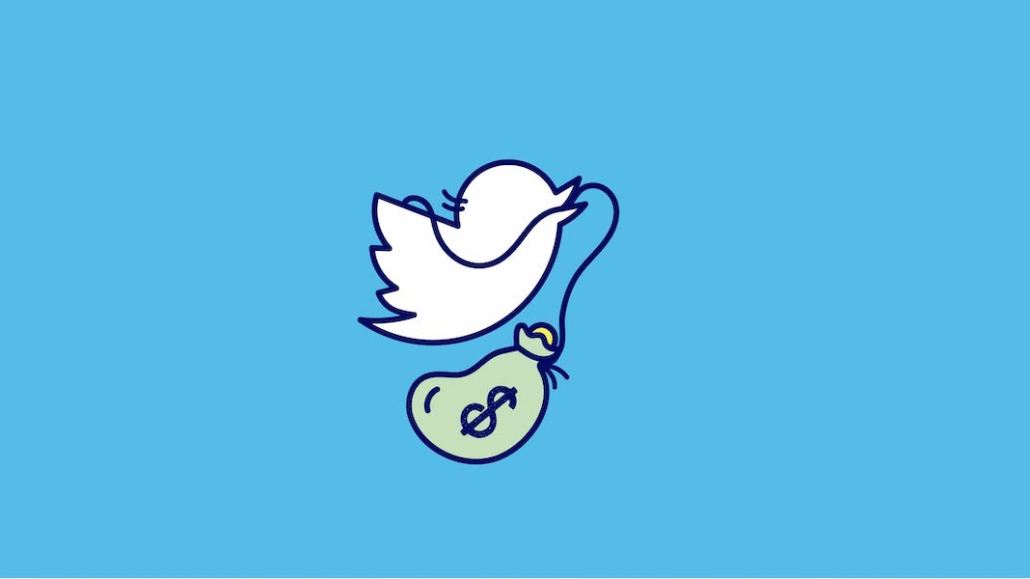 Twitter is shipping its first subscription product in the United States, and it’s hoping that more long-form content will encourage the platform’s heaviest users to spend even more time on Twitter.

On Tuesday, Nov. 9, Twitter announced that Twitter Blue is now available in the United States about five months after it first launched in Australia in Canada. It costs $2.99 per month; there is currently no option to subscribe annually.

When Twitter launched its first version of Twitter Blue in Australia and Canada over the summer, the product was more tool-focused than experience-focused, giving subscribers access to features including different color schemes, a bookmarking feature that allows users to save and organize tweets, and reader mode, which automatically converts Twitter threads into posts subscribers can read on Twitter.

“We’re giving the most active people more of what they want,” said Sara Beykpour, Twitter’s senior director of product.

Unlike the premium tiers of many media products, Twitter Blue is not ad-free, and the company reiterated that it has no interest in making it ad-free.

Keeping its most hopelessly addicted users (this Digiday author included) on the platform for longer periods could, over time, help boost Twitter’s revenue per user, or ARPU, though its impact could vary by subscriber. Twitter will have to share a portion of its subscriber fees with the publishers who participate in Scroll, and a key reason for their participation is the promise that Scroll will deliver more revenue per user than a visit’s worth of advertising. Tony Haile, Scroll’s founder and now a senior director of product at Twitter, told reporters ahead of today’s announcement that he hopes Twitter Blue will deliver revenue that’s 50% higher than an ad-supported visitor would generate.

Scroll will have to do that from a smaller base of revenue. When Scroll launched in 2020, it was charging users $5 per user, almost 60% more than Twitter Blue costs.

Twitter Blue is part of a host of projects Twitter has undertaken in a bid to boost its average revenue per user. Its base of monetizable daily active users, a figure analysts watch closely, grew slightly last quarter, rising 2% quarter over quarter and 13% year over year to 211 million.  While Twitter does not report its average revenue per user, one independent analyst pegged Twitter’s ARPU at about $17 in 2020, around one third of Facebook’s.

Twitter’s stock price is up about 6%, year to date, at $54 as of Monday. It had been up nearly double digits until most recently, when its revenue forecasts came in behind what many analysts had expected.