The Rundown: The Markup and Mozilla will track Facebook tracking its (opted-in) users 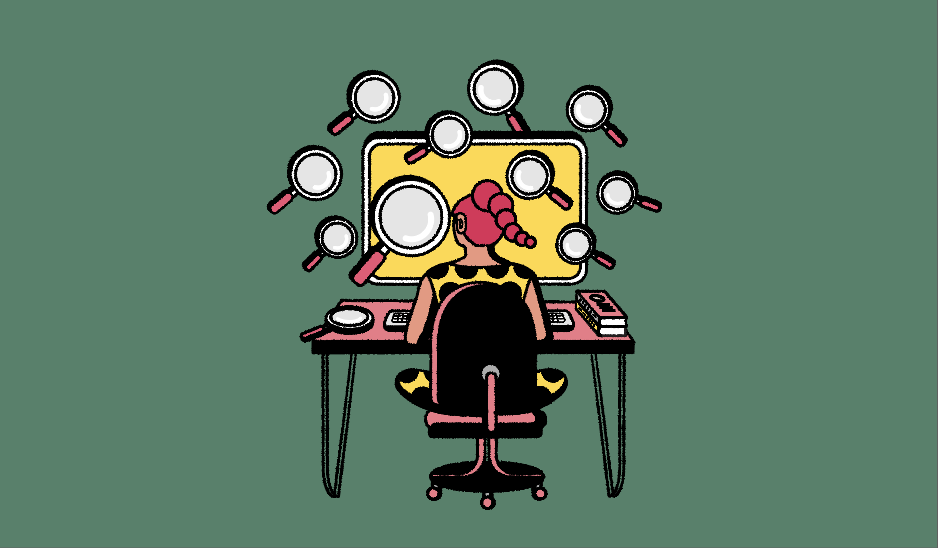 Researchers have spent years complaining that the largest technology platforms make their products black boxes that are impossible to peer into. But a pair of nonprofits is about to start investigating how one operates outside its own walls.

Today, Mozilla, the nonprofit that operates the Firefox browser, will announce a partnership with The Markup, a nonprofit news organization that covers technology and data’s influence on society, on a research project designed to track how Facebook surveils its users.

If at first you don’t succeed…

This is not the first time The Markup has tried to monitor Facebook’s user tracking. In 2020, it launched a program called the Citizen Browser Project, which allowed the Markup’s researchers to gather data about how Facebook behaved as people used it. Over 3,500 people signed up, and the Citizen Browser Project helped The Markup break several stories, including one about how Facebook was still recommending political Facebook groups to its users, well after the platform had vowed to stop making those suggestions.

Facebook eventually altered its code in a way that temporarily made it difficult for the Citizen Browser Project to gather data about what users were doing inside Facebook. The current project, which monitors sites that Facebook does not control, should be harder for Facebook to stymie.

Audience size will be a key consideration for Mozilla and the Markup. When Mozilla launched Rally in late June, its project lead told Digiday that Rally would have a base of users hundreds of thousands, or even millions of users, comparable to a consumer research panel.

But it is not clear how much appetite there is to participate in projects like these. Over 3,500 people signed up for Citizen Browser in its first year, and Rally, when it launched out of a private beta, had under 1,000 users (a spokesperson would not provide a more current number). While both samples are large enough to be representative, a larger sample of user activity would help the Markup paint a more detailed picture.

And while the concept of digital consumer privacy has become more mainstream, the cumulative actions taken by internet users to protect theirs remain small in number. For example, the Tor Project, a privacy-focused browser, claims an active user base of under 3 million people.

This story has been updated with some clarifications. An earlier version incorrectly described the Citizen Browser Project as a browser extension and referred to the 1,200 people the Markup was initially looking to sign up, rather than the total number of users it attracted in its first year.