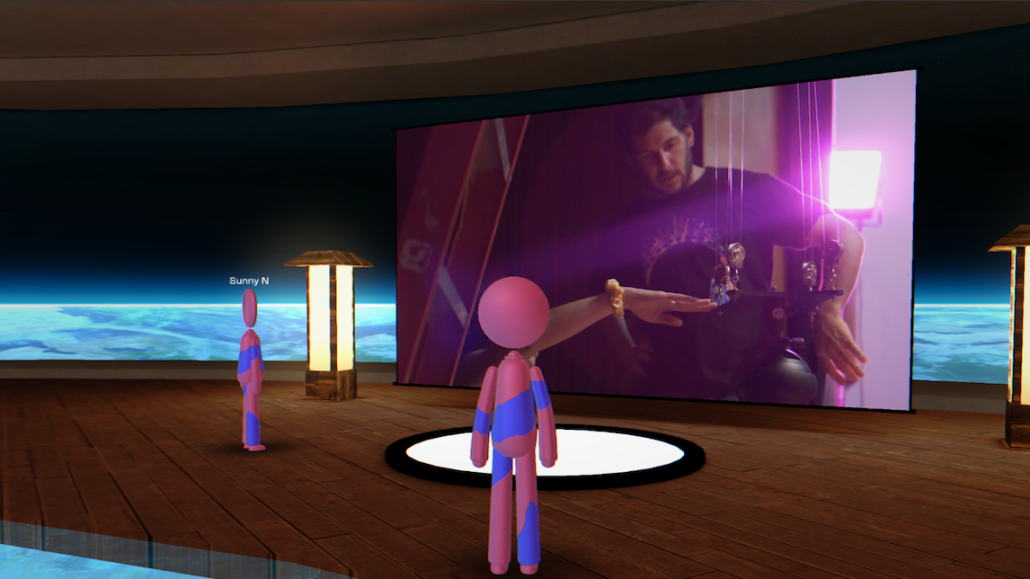 Each January, film industry execs, insiders and devotees flock to Park City, Utah for the Sundance Film Festival — the event was one of the few held before the onset of the Covid-19 pandemic in 2020. This year, however, those attendees will be logging onto a new custom digital platform, Festival.Sundance.Org, for the 37th annual Sundance Film Festival, which will run from January 28th to February 3rd.

The new platform was designed to elevate the virtual festival experience and mimic what it can of the in-person event, said Gina Duncan, producing director of the Sundance Film Festival. It will include a Festival Village which will house an artists’ village, information about satellite screenings across the U.S. as well as an online version of Main Street, which is the stretch of Park City that not only serves as the festival center but the home to much of the sponsor activity.

“We wanted to create a space where obviously the viewing experience is at the top of our priorities, but one that also provided a space for interaction and exchange,” said Duncan, adding that her most memorable experiences at the festival have been the unplanned interactions she’s had with other attendees. “We’re just doing our best to try and replicate that online.”

Within the virtual Main Street, each sponsor will have a virtual venue where they’re curating their own content and activities for attendees, much like they would in-person, said Mary Sadeghy, head of corporate partnerships at Sundance Institute. The hope is that attendees check out the sponsors’ virtual venues just as they would in Park City, wandering between screenings and passing the time by checking out what a sponsor venue has to offer.

“The online festival is very much in the spirit of the in-person festival,” said Sadeghy. “[Attendees] will have a full day of options that as an audience member they can curate for themselves. We are anticipating that our audience members will do exactly what they do in in-person.”

The non-profit had 85% of its sponsors return this year including partners like Acura, Omnicom Group and Stella Artois. New sponsors this year include DoorDash, AMC, Documentary+, White Claw, Zoom, NPR and Vulture. Aside from the Main Street virtual venues, sponsors will also showcase new work in Sundance’s New Frontier space, which features virtual reality exhibitions.

The team behind the festival had a longer leeway to craft a virtual version of the experience at Sundance than many of the event planners and organizers throughout 2020. With that being the case, the non-profit wanted to lean into its “ambitious” nature and create a custom platform to fit its needs, Duncan said.

Now that the festival has built out a custom virtual platform, the opportunity to use that to engage with audiences year round is something the non-profit is evaluating. “The platform presents an opportunity for us to do that,” said Duncan. “Both during the pandemic where people can’t gather, but also how we, how we can do that post-Covid when we’re all back in[-person] so it augments the live experience for Sundance and also all of these independent art houses that are really a strong part and really important part of our ecosystem.”