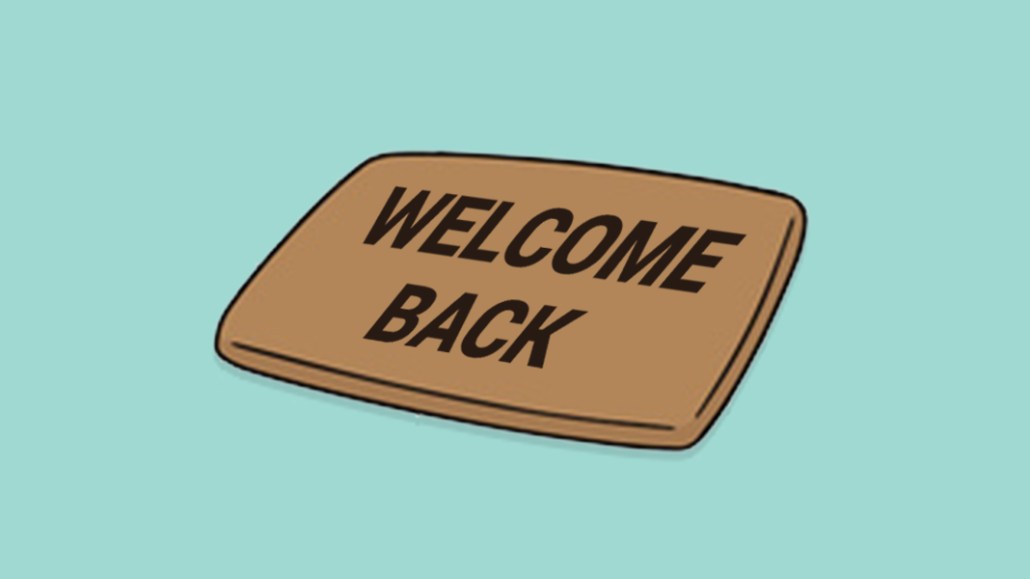 When Dotdash rebranded its home and food content as The Spruce almost a year ago, it took a risk: cutting ad loads by 30 percent. But thanks to The Spruce’s audience tripling over the past year to 30 million unique visitors in January, according to comScore, revenue grew 40 percent year over year in the fourth quarter. Direct-sold advertising is on pace to increase in the first quarter compared to last year’s fourth quarter. The company wouldn’t share specific dollar figures.

“There was a lot of doubt we could make hay in this space because it’s so crowded,” Dotdash CEO Neil Vogel said. “But the winds of what marketers and advertisers want change all the time. And the winds have blown in our direction.”

The site has compiled performance data on each of the advertising units spread across all of The Spruce’s page templates. That benchmark data about viewability, click-through rate, hover time and other engagement metrics is delivered to advertisers — excluding advertisers that purchase Spruce inventory on open exchanges — alongside the performance of their own ads.

Eric Handelsman, The Spruce’s gm, said The Spruce’s editorial staff puts considerable effort into keeping its content current. There are 54,000 articles in the site’s archive, and on average, each piece was updated less than one year ago. More popular content is reviewed once a quarter.

Because so much of the content is intent-driven — over 90 percent of its desktop traffic comes from search, according to SimilarWeb — The Spruce has spent a lot of time mapping its visitors’ interests and using that information to package articles together. The Spruce recently created a product it calls “journeys,” which group related articles together to encourage people to read more. Someone reading an article on how to make a martini, for example, will get a recommendation for “The Ultimate Cocktails Guide,” which includes a list of popular cocktails and a guide to buying cocktail blenders.

“We’re obviously concerned with engagement, but engagement is not the metric we look at as success or failure,” Vogel said. “We’re interested in them coming back.”

Revenue from e-commerce is also heading up, but most of The Spruce’s growth in 2017 came from selling display and branded content against 32 audience segments the publisher developed over the past 11 months. Without sharing specific dollar figures, Vogel said The Spruce’s advertising revenues were split about evenly between programmatic and direct sold, with its private marketplace revenues representing the fastest-growing segment.