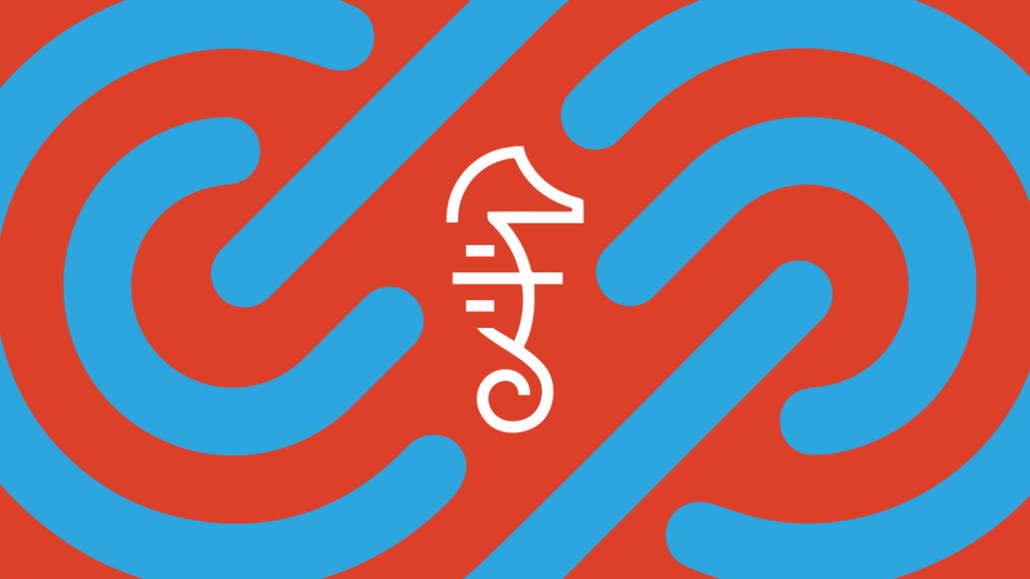 Some Spider Studios, a profitable social-focused publisher that owns parenting sites Scary Mommy and The Dad and employs close to 100 people, has acquired Fatherly, a venture-backed publisher run in 2015 by former Thrillist exec Michael Rothman, in an all-stock transaction. Terms of the deal were not disclosed.

With Fatherly in the fold, Some Spider will rebrand as Some Spider Family; the company’s third editorial brand, Cafe, run by Some Spider founder Vinit Bharara’s brother, former district attorney Preet Bharara, will be spun out as a separate entity. Some Spider Family expects to generate around $50 million in revenue in 2020, up from $35 million they made separately in 2019. Fatherly currently employs 22 people, and both CEOs said the move will not require editorial layoffs; three sales-side Fatherly employees were let go.

“It’s just super complementary and incremental to our business,” Bharara said, adding that the two would look to make further acquisitions this year. “[Fatherly has] done so many interesting, successful things, and a lot of what they do is different from what we do. We’re social, entertainment mostly. Fatherly is mostly search, much more expert-driven content.”

Combined, the two form what Vinit Bharara says is the largest parent-focused media property on the internet; 90% of the sites’ audiences do not overlap, according to Comscore.

Fatherly, cofounded by Rothman and Simon Isaacs, had raised a total of $6 million, according to Crunchbase, and to date, Some Spider has raised a total of $20 million, including a $10 million investment made by Bharara and Marc Lore; the two sold Diapers.com to Amazon in 2010 for $545 million. Lore also founded Jet, which he sold to Walmart for $3.3 billion in 2016.

Fatherly had recently focused on search and on diversifying its revenues. About a quarter of its revenue last year came from owned intellectual property, including a book, “To Me, He Was Just Dad,” a podcast, and Fatherly at Work, a kind of business certification program aimed at businesses looking to demonstrate they could be supportive to employees who had become new fathers.  The rest, Rothman said, came from direct-sold advertising. The site was profitable in the fourth quarter and was on pace to sustained profitability by April of this year, Rothman said.

Some Spider’s properties for a time were focused on Facebook. Its Facebook page for The Dad amassed more than 500 million Facebook video views over the past 12 months, compared to about 44 million video views for Fatherly’s main Facebook page, according to Crowdtangle data.

Thanks to that diversification and their strength within the category, both executives expressed cautious optimism that they would be able to withstand any turbulence caused by the spread of the coronavirus. “We occupy so much endemic space,” Rothman said. “We should be fairly insulated.”

Correction: An earlier version of this story said Some Spider Studios has never raised outside venture capital. It has raised a total of $20 million. It also described Michael Rothman as Fatherly’s founder, rather than cofounder.