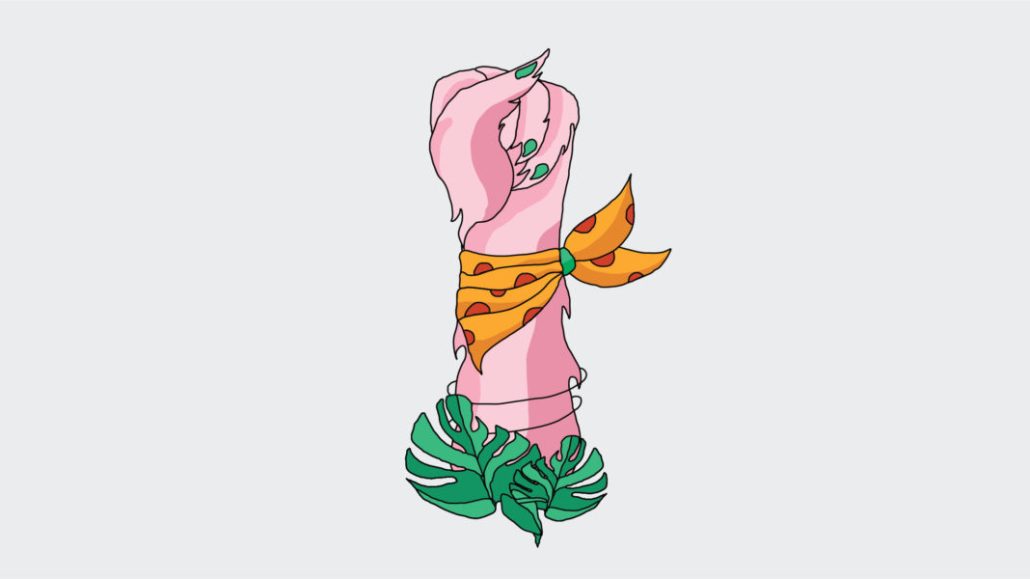 Last summer during an especially contentious stretch of negotiations between management and labor at Group Nine Media’s Thrillist, the unionized employees opted for a work stoppage. Managers, aiming to show they were equally serious, decided to take their own countermeasures. So they locked Thrillist’s writers out of Slack.

The managers also froze writers’ email accounts as well; the kerfuffle lasted only a couple hours. But this work stoppage, which Vox referred to as the first known work stoppage at a digital media startup, underscored a crucial point: As messaging apps like Slack have become central to modern workplaces, they have also become essential tools in organizing efforts at digital media companies.

As consolidation has swept through the media industry, Slack has supplanted email and phone calls as an important tool for coordinating bargaining efforts and disseminating updates on planned organizing efforts. It has also become a forum where employees have opened up to one another and shared their fears about their futures within the digital media industry, which has been pounded by layoffs.

“It kind of became a forum for socializing but also talking about the media industry as a whole,” says Eillie Anzilotti, who was one of the first people to join an alternate Slack that workers used to organize a union at Fast Company in 2018.

Newsrooms have been among the first workplaces to widely adopt Slack, with publishers ranging from Quartz to The New York Times starting to use it in 2015. And today, Slack’s tools are part of most media workers’ daily routines, while the platform’s gifs, emoji and other extensions have made Slack conversations into a kind of lingua franca.

Since then, media workers have opted to create private Slack workspaces, separate from the employer-run ones, where they can communicate without being surveilled. These private workspaces have frequently served as forums where organizing efforts have sprouted. In Fast Company’s case, a small group of employees created a private Slack channel to discuss their concerns after their editor-in-chief was fired in 2017. The topic of organizing first emerged there about a month later.

Beyond serving a channel where people can figure out who’s interested in an organizing effort, Slack has helped forge deeper bonds among the people involved, enabling workers to speak more candidly with one another, in a way that company-run channels do not readily allow, according to several sources who declined to speak on the record.

The Tech Workers Coalition, which has helped lead organizing efforts at different companies in Silicon Valley, says it does not recommend that workers use Slack to organize themselves because the platform is not secure.

But for some people, their comfort with the channel might outweigh the risks of using it.

Members of the Freelance Solidarity Project, a division of the National Writers Union, are currently deciding on a messaging service that they can use to communicate with one another. Slack is one possible tool the group is considering among several, including Discord, says Clio Chang, a member of the project’s organizing committee.

“If you have a lot of people on a channel talking about things that are pertinent, bonds are formed, no matter what,” Chang says. “And for freelancers, that’s an important aspect of what we’re trying to do because it’s an isolating way to work.”