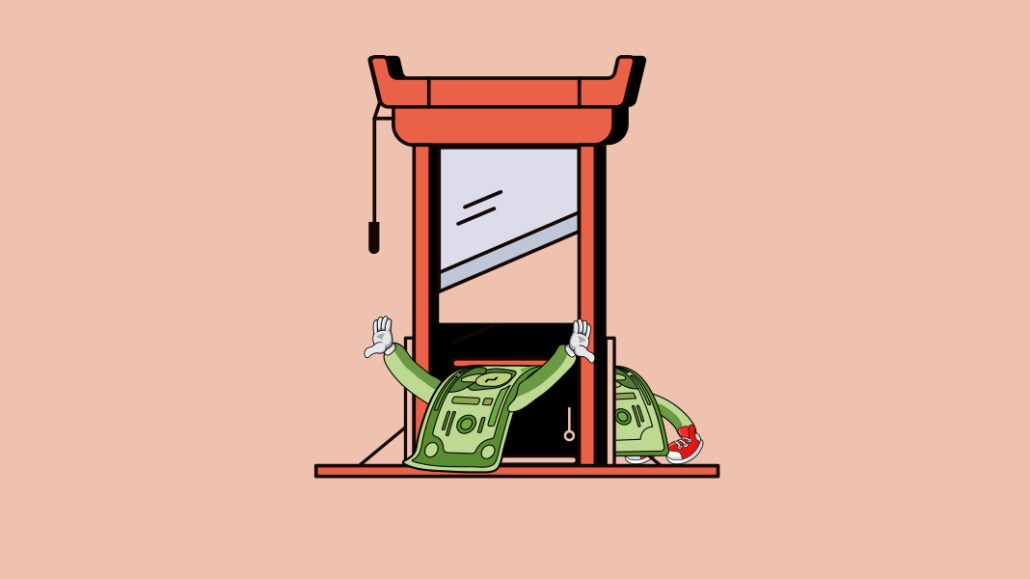 Cyber Monday and Black Friday have long been make-or-break days of the year for retailers. They have recently become important to publishers selling subscriptions, and many of them found success this year by offering major deals.

On Cyber Monday, The Wall Street Journal and Wired both recorded the biggest single day of subscription sales in their histories. On Black Friday, Barron’s experienced the same. And New York magazine, which began offering promotions on Friday, logged its best four-day sales stretch ever.

It was a good time for readers to sign up for publications on the cheap: New York offered a 60% price cut on a yearlong subscription. The Wall Street Journal gave readers two months of unlimited digital access for $1; a month of digital access normally runs $35. Quartz offered 50% off to subscribers, as did The Information.

“The assumption is that you’re bringing in low-value customers that are only attracted to the price,” said Jason Sylva, gm of consumer revenue for New York magazine. “That’s something that I’m sure keeps everyone in this business up at night: Are you doing long-term damage to the brand by relying too much on this tactic?”

For publishers whose subscription products are newer, the big discounts help them combat larger e-commerce trends that are not in their favor. As e-commerce has turned into an integral part of the holiday shopping season, larger retailers have benefited more than smaller ones. E-commerce companies with annual revenues exceeding $1 billion have so far this year found their holiday season revenues increase at a rate more than double (or 71%) that of e-commerce companies with annual revenues less than $50 million (just 32%), according to Adobe’s calculations.

As the largest players have logged gains, the actual discounts offered on Black Friday and Cyber Monday have become more modest. Adobe’s analysis found, for example, that in the categories with the biggest discounts such as toys, clothing or televisions, retailers offered savings of about 20%. By comparison, many publishers’ discounts were much steeper.

“When you’re new, you have to come out with something that’ll get noticed,” Sylva said. “The best way to get attention is with an eye-popping sale.”

Not every publisher decided to go discount happy on the two special shopping dates. The Daily Beast, which this year drastically changed the pricing strategy for its membership program Beast Inside, opted to not offer anything beyond its standard discount. Mary Cullen, the Daily Beast’s marketing director for memberships, said her company’s research found that deeper discounts tend to result in higher churn. Consequently, the news publisher avoided any further price cuts.

But even though Black Friday (or Cyber Monday) discounts are available to any consumer, most of the publishers that offered them made sure to target prospects who had shown engagement ahead of the offer launch. Some publishers credited their gains on the work that they did ahead of the two mega shopping days.

Karl Wells, the Journal’s gm of membership, subscription sales and marketing, pointed to his publication’s brand campaign that ran at the beginning of November, as well as a three-day “open house,” when the Journal dropped its paywall entirely.

Those two elements, he said, brought in a large number of new readers and enabled the Journal’s data science team to identify a large pool of prospects who might be amenable to a Black Friday deal. “Suddenly, four weeks out, you’re going, ‘We’ve got a big pool of people who aren’t ready to pay for us yet but who are interested,’” Wells said. “On the Wednesday of Black Friday week, we knew we were going to have a really good weekend.”

While most publishers that offered discounts put the offers in front of readers in as many places as possible, the channels that brought the most conversions differed among the news providers. For New York magazine, Instagram ads delivered the greatest number of subscribers over the weekend. For The Wall Street Journal, site visitors hitting the paywall — which was set to be more easily triggered — delivered the greatest impact, Wells said.

While reducing his product’s price by more than half might seem risky, Sylva perceives it as a way to tap into a customer’s current mindset, he said. “Whatever state of mind that person’s in, we try to match that with the pricing,” Sylva explained. “At a time when we’ve seen that customers are really taking that moment to buy a bunch of stuff, the currency in that moment isn’t value; it tends to be price-led.”

An earlier version of this story said The Wall Street Journal had its best subscription sales day on Black Friday, rather than Cyber Monday. Barron’s best day was on Black Friday.