Publishers feel the crunch of cookieless browsers like Apple’s Safari 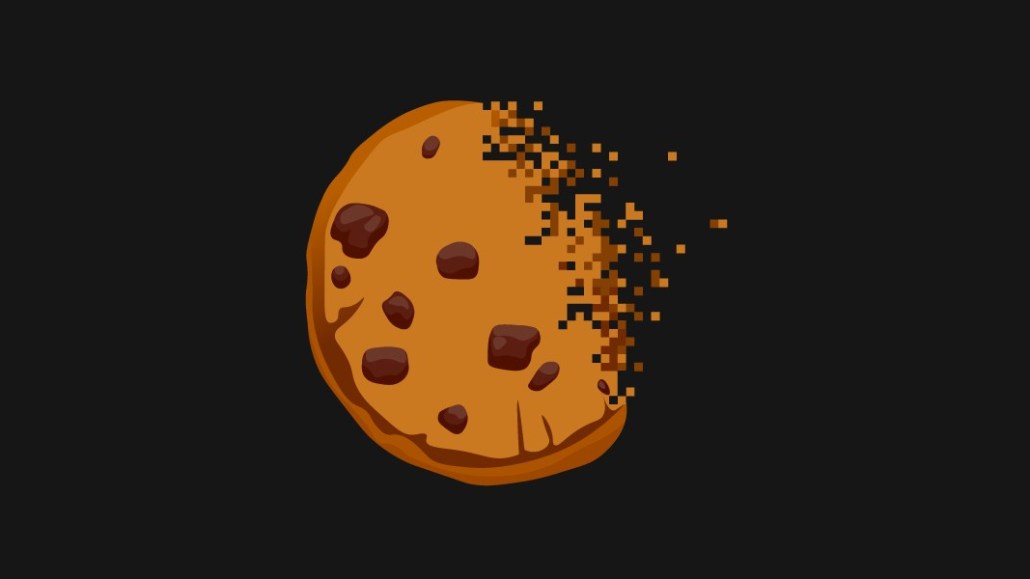 Google may have yet to deprecate the third-party cookie in its Chrome browser, but publishers have been dealing with the online tracking mechanism’s absence in browsers like Apple’s Safari and Mozilla’s Firefox for years. And they’re growing more and more impatient about addressing this issue, which was a focal point during the Digiday Publishing Summit in Key Biscayne, Fla., last week.

“Already half of my inventory is needing this fix,” said Salon chief revenue officer Justin Wohl on stage. He then added, in something of a call to action to the publishers in attendance: “We have a lot to make up for in that space. So why not start working on it today and get our inventory valued to what it can be?”

When Wohl said that publishers “have a lot to make up for” in cookieless browsers, he wasn’t exaggerating. During one of the event’s closed-door sessions — in which publishing executives were granted anonymity for candor — multiple publishing executives lamented seeing ad prices for impressions on cookieless browsers like Safari be half the rate of third-party cookie-enabled impressions.

“You’re going to see a 50% delta in CPMs between [cookie-enabled and cookieless impressions] for the same ad unit,” said one publishing executive.

The publishers also pointed out how this Safari inventory, in particular, can be especially valuable, if only advertisers did not weigh the inability to track and measure site visitors via third-party cookies so heavily in their appraisals of these cookieless impressions.

“It requires the bidders and the marketers to put a value on what we’re considering non-addressable. It just doesn’t translate. And it’s crazy because some of the highest-value opportunities are probably the ones that reside in Safari. Yet we see half the yield,” said a second publishing executive.

So what are publishers to do? In short, they need to supply more information about the quality of their cookieless ad inventory, according to Wohl. Called bid enrichment, this practice has publishers adding data points — such as an impression’s estimated viewability score, the geolocation of the visitor’s device and the corresponding web page’s content category — to the impressions they put up for auction in programmatic marketplaces, especially the open ones.

“If you have inventory that you’re putting into the open market that has no bid enrichments at all, if your inventory looks like what it does today, it’s not enough,” Wohl said.

However, a challenge to this approach is advertisers trusting the information enriching a publisher’s bid request. If a publisher can claim a given estimated viewability score or content category without substantiating that claim with the actual impression, then advertisers will be likely to question, if not outright dismiss, the validity of any other publisher making similar claims. In other words, there need to be bid enrichment standards.

Enter the IAB Tech Lab’s seller-defined audiences specification. This cohort-based ad targeting method — which has publishers segment their audiences based on categories like demographics, interests and purchase intents — is one form of bid enrichment that incorporates standardization via IAB Tech Lab’s Audience Taxonomy standard.

Of course, seller-defined audiences still face skepticism among ad buyers and only provide certain information about an impression. Nonetheless, it’s a start at a time when publishers are reaching their wit’s end with cookieless environments.

“Open market can’t stay the way it is. We have to start putting in minimum standards for that inventory that lets buyers trust the open market again,” said Wohl.