Platforms rush to prove their value to retailers 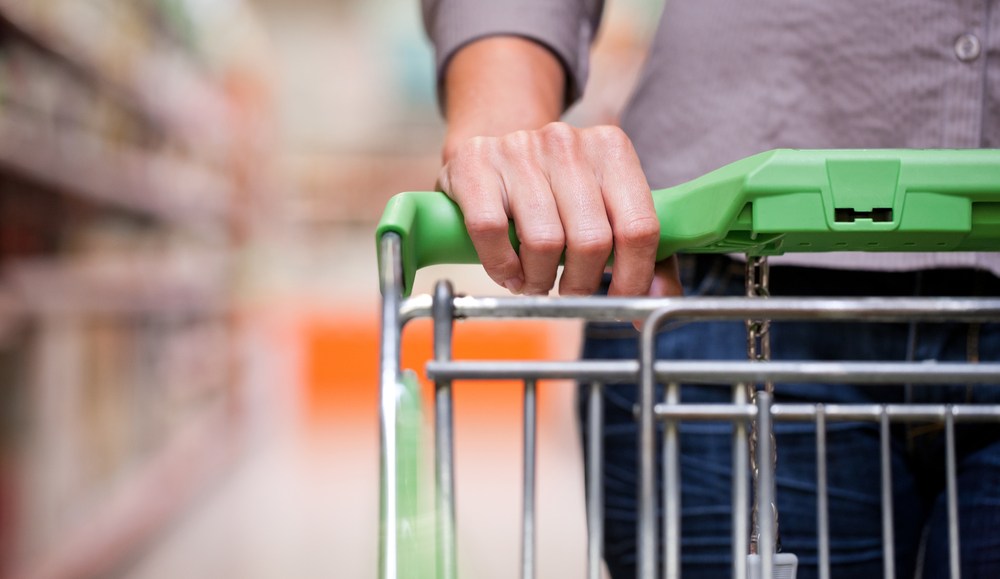 The challenge for retailers when it comes to digital marketing is always the same: How do they prove what lights up registers?

Platforms are naturally here to help. Foursquare, Google and Yelp are all scrambling to show that their platforms can drive people into stores. Whichever company can best show how its platform delivers foot traffic stands to access an untapped ad market worth more than $100 billion annually.

Last November, for instance, Yelp launched a feature that shows retailers how individual users discover and interact with their store listings. Every time a Yelp user who has opted in to the service clicks on a store’s listing, gets directions to the store or taps the “call” button, the store will be able to see who that person is and when and where they too that action. Yelp used to anonymize this data and display it to retailers in aggregated form. Now, with its revamped customer activity feed, Yelp is showing retailers the names and faces of people who interact with their listing.

“Platforms are trying to demonstrate their value proposition to retailers,” said Ken Allard, managing director of global business strategy at Huge. “That spend on local advertising on their platforms leads to conversions.”

Digital has given retailers an unprecedented amount of data and, in turn, entirely new ways to measure ad conversions: a Google mobile search listing that causes someone to look up directions to a store, a Yelp ad that entices a customer to call a retailer, a promotion on Foursquare that leads to a check-in. Google is testing a program that uses passive location tracking to connect mobile search results to store visits. Foursquare is touting a similar capability to ad execs. Last year, startup PlaceIQ launched a similar partnership with Starcom, which tried to determine how effective banner ads were at driving people into stores.

And yet, ad execs say retailers are not taking full advantage of these ad targeting and consumer tracking capabilities. Instead, retailers still tend to be too broad with their brand campaigns and too reliant on old mediums for their local ones.

“All retail is local, but we tend to take a global approach to it,” said David Womack, executive creative director at R/GA. “As the technology gets more refined, that big campaign approach is going to fracture.”

This stands to be a boon for whichever platforms can establish themselves as legitimate drivers of foot traffic. Local advertisers are expected to increase their digital ad spending from $30.7 billion this year to $44.5 billion in 2017, according to BIA/Kelsey.

But this isn’t a problem for mom-and-pop shops. Rather, it’s the large global retailers that are having more trouble understanding the insights digital affords, according to Allard. Many brands are still enamored of the effectiveness of direct-mail campaigns, he said.

“When you work with a company like Foursquare, you understand all the different places a person goes to and what their habits are,” Allard said. “Even for large national chains, they haven’t had that level of insight before.”

Yelp’s goal is to help get rid of that doubt. By showing businesses how Yelp drives foot traffic, Yelp believes it can convince businesses that its features and ad products are worth paying for, Yelp product manager Andrew Martinez-Fonts said. Although Yelp is typically associated with small businesses, Martinez-Fonts said national retailers are a growing part of its business.

The only thing these platforms have to fight against — besides each other — is the inertia of large corporations.