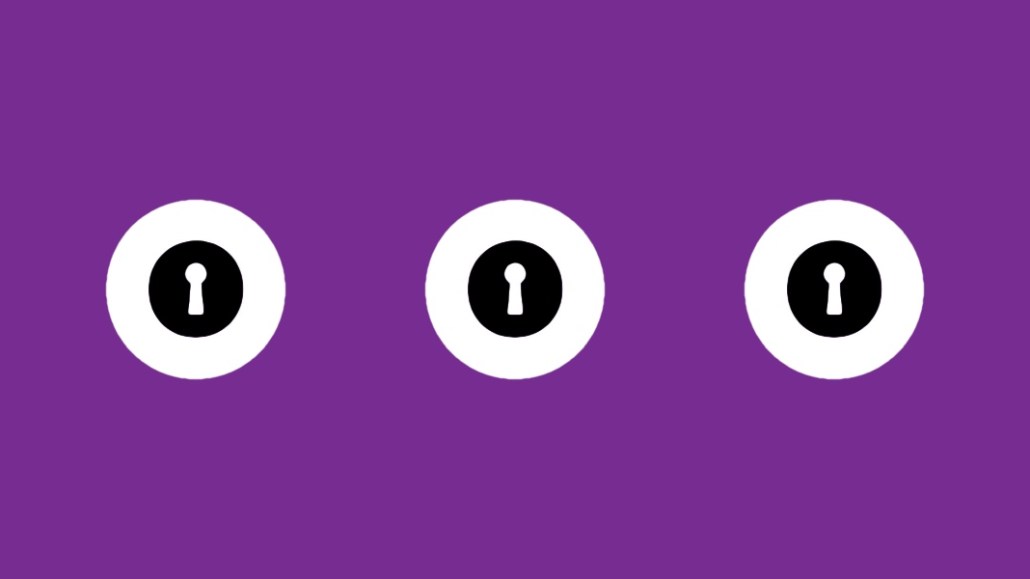 New York magazine is refining its year-old membership program, New York by New York, with a bigger focus on food and drink events.

Launched in late 2016 as “insider access to extraordinary experiences,” New York by New York members got early access to sales at retailers, a newsletter with tips on how to thrive in the city and access to a private Instagram feed (which has since been made public).

There will still be special discount codes and early access to sales at retailers, but more emphasis on exclusive food and drink events, ideally hosted by editors of its Grub Street vertical. Earlier this week, for example, New York by New York members got together to eat an entire pig with food critic Adam Platt and Grub Street editor Alan Sytsma at Gramercy Italian restaurant Maialino.

New York is still selling the membership as a standalone product — it costs $99 for a year or $9.99 per month — but it’s now bundling memberships with other products. For example, it now offers a year of New York by New York plus an all-access subscription to New York magazine (which is being advertised now for $50) for $125.

These and other tweaks come as New York continues to grow its non-advertising revenue, particularly commerce. The magazine said the membership program was profitable in 2017, with just three full-time staffers devoting time to it, but it remains small. The magazine signed up “hundreds” of subscribers during a beta launch in late 2016, but wouldn’t say how many subscribers there are now.

The next challenge is figuring out how to market something New York’s readers are unfamiliar with.  “Honestly, this is the area where we’ve struggled the most,” said Camilla Cho, New York magazine’s executive director of strategy and business development. “I don’t think people are looking to New York by New York for discounts. Part of the goal [for 2018] is to actually learn as much as possible about what it takes to get a recurring revenue stream from your user base.”

During that first year, Cho and Alison Hutchison, an associate manager of business development, whipped up “around 160” offers for members, including VIP ticket packages to hit musical “Hamilton” and a private tour of The Richard Avedon Foundation led by New York’s design editor Wendy Goodman.

Cho will use the responses to those offers to make the program more structured. For example, food and drink events were a hit, so Hutchison is now responsible for putting together at least one exclusive food event per month.

The hope is that having recurring series will make it easier to communicate the program’s value to potential subscribers and include sales and marketing more. Last year, only one New York by New York event, a conversation between Goodman and the CEO of luxury designer Van Cleef & Arpels, secured a sponsorship, as part of a broader advertising buy across other parts of the organization.

The program’s team will now have regular meetings with editorial, sales and marketing to monetize and promote events. Some editors from New York’s verticals will have to participate in membership programs on a quarterly basis.

Along with the change in focus, the program also will get new marketing creative to reflect the focus on food events. Initial tests across a number of promotional channels, including Facebook, print ads in its magazine, newsletters and in-person promotion at events, haven’t yielded satisfactory results in sign-ups.

“What we need to do is refresh our market positioning, especially if we’re not getting the numbers we want,” Cho said.