‘Not on me to save the media industry’: Confessions of an early-career journalist leaving the industry 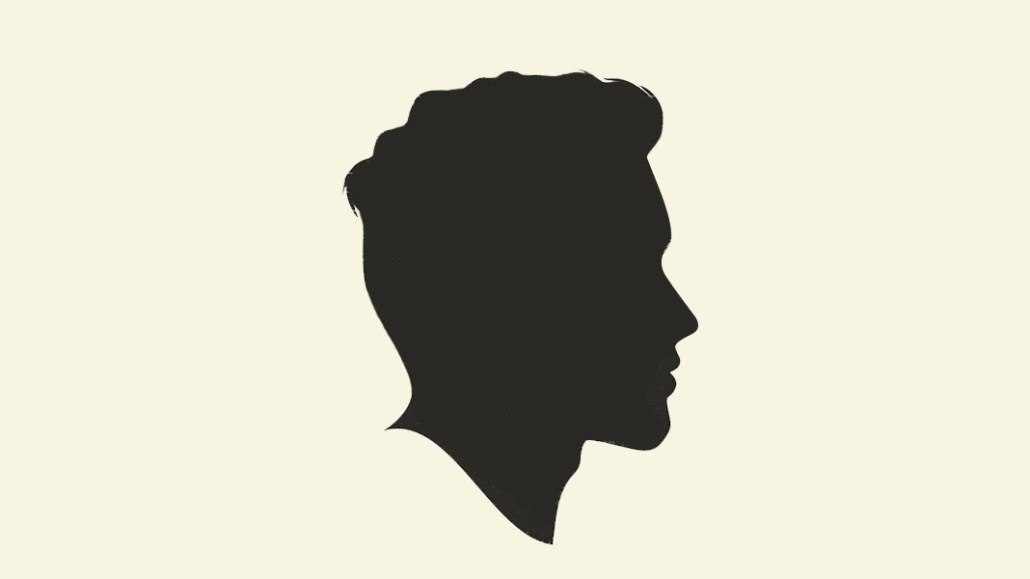 “The Great Resignation” appears to be in full force this summer. My Twitter feed is laced with journalists announcing their exits, from their jobs and even the industry, citing burnout and the toll the pandemic has had on an already demanding career, made even more so by the pressure and extended uncertainty caused by the coronavirus pandemic and its insidious newcomer the delta variant.

In this edition of our Confessions series, in which we exchange anonymity for honesty, a former reporter at a major business publication talks about frustrations with its parent publishing company and its unwillingness to change and why he decided to leave for a tech company.

I saw your recent announcement that you were leaving your job at a legacy news publication?

It was my first full-time job out of college. I was there for over two years. It was really exciting. I started on a temporary contract, but there wasn’t much stability. I ended up switching teams within the company to start a magazine for young people. I had a full-time role with benefits — and I felt stable. But it crashed and burned. The pandemic didn’t help, but the project didn’t have the support that it needed to turn it into something big.

The company wasn’t as open to change as they said they were. It was a constant frustration. They are bringing in young people to help and change the paradigm, but they didn’t utilize them in the most effective way with their talent. We had to conform to fit this mainstream publication. I was constantly contorting my ideas to fit what’s seen as an accessible and objective story by their editors and their audience. Then I realized: I don’t have to do that. The rest of my career doesn’t have to be that.

There was no urgency to change or adapt to the times. I didn’t want to stay on what felt like a sinking ship.

What’s sinking, in your opinion? That publication or the industry as a whole?

I mean, they’re a billion-dollar business. They’re going to be making lots of money for years to come. But their influence is eroding, and trust in them is eroding. In 10 years, I don’t see any mainstream publication being the voice that people are going to when they want to learn something. It’ll be smaller publications and independent actors online who have made names for themselves outside of the mainstream. We live in a society where we don’t need mainstream publications to share our perspectives. There’s less dependence on these institutions compared to previous generations.

So why did you decide to leave now?

I was looking for a new job for most of the year. I knew I didn’t want to work for a social media company because it’s similar to the mainstream media. There’s a lot of negative sentiment and scrutiny. I wanted to join an exciting industry, at a growing company. I’m making a lot more now than I was and more than I would have made if I’d worked at that publication for 10 years.

Why do you think many other journalists seem to be leaving the industry?

I’m sure the pandemic has a big role. It made you reassess what you’re spending your time and energy on. If it didn’t feel good to you, why keep doing it? It made it easier for those kinds of decisions. Especially for younger journalists. It’s not the mid-career people leaving the industry; it’s people in their first five to seven years. That’s a problem for the talent pipeline for the next generation of journalism. Maybe they’ll want to come back, but they are leaving because they are recognizing those same issues.

You get into journalism because you have this idealism to tell great stories, to change things about your community, to share underrepresented perspectives. I feel like it requires a lot of enthusiasm and energy to get some of these high-impact stories out the door. Then it’s like, why am I putting all this into this corporation? I’ll just tell stories on my own that I find myself. I have the experience as a journalist, and I don’t feel the burden of needing to conform to my editor because they’re worried about blowback from a 65-year-old white dude from California.

Mainstream media isn’t realizing that young people can build their own platforms to tell their own stories. I want to work on short films and mini documentaries on my own platforms. I don’t feel guilty leaving. It’s not on me to save the media industry.