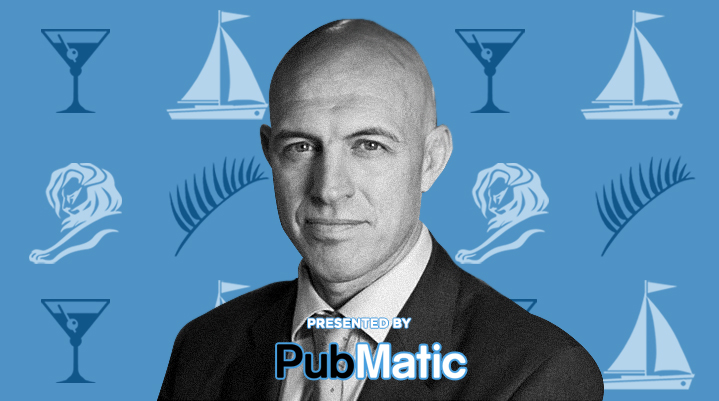 News UK is home to major British newspapers including The Sun, The Times of London and The Sunday Times. It’s found that among some of its key publications, the print audience is growing but advertising is falling.

“Advertising is quite challenging,” said David Dinsmore, COO of News UK, on the Digiday Podcast from Cannes, France. “We’ve tried a lot of things, and nothing is changing that downward trajectory for print advertising. And digital advertising is starting to flatten out. That’s not surprising when 95 percent of the growth is going to [Google and Facebook].”

Here are edited highlights from the episode:

Print ad revenue is still in decline
“Their audience is growing, but their advertising is declining. That’s the first time in history that has happened. You have this situation where the customer is saying they really like this, but the advertiser isn’t advertising against this.”

Media needs to get closer to transactions
“There isn’t a silver bullet. We have to have things that generate tens of millions of pounds of revenue to be meaningful in our [profit and loss statement]. If I was Google and Facebook, my biggest concern would be with Amazon because they book the transaction.”

News providers need more from platforms
“We are providing a lot of content. We’re not getting the value back for it. We have an important part to play in that ecosystem, but we just won’t have the revenues to sustain the 1,500 journalists we employ at News UK.”