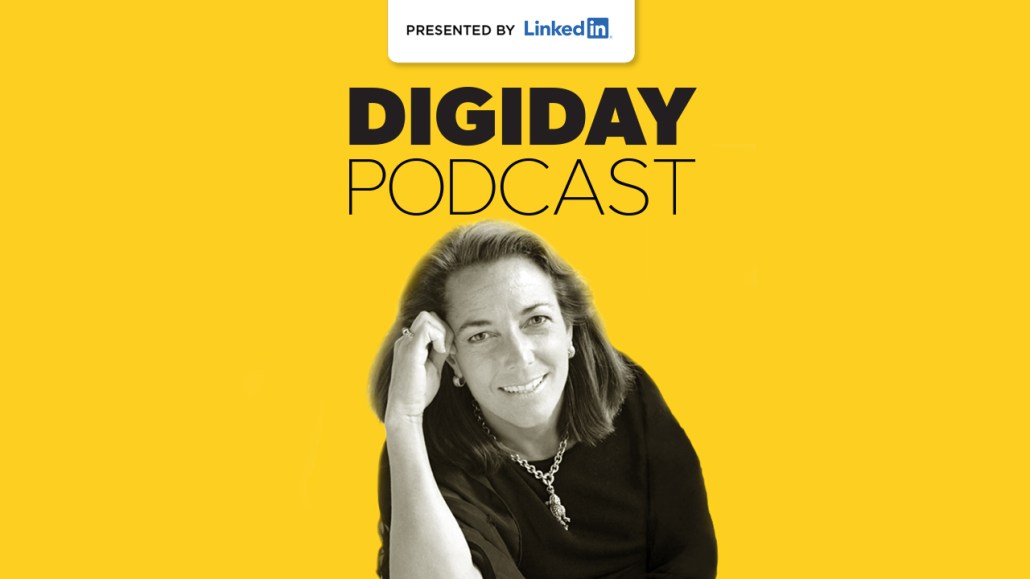 National Public Radio is no stranger to the world of audio, which is why embracing the rise of podcasts was a natural move for the company.

NPR is a nonprofit media organization that creates content to distribute to its network of affiliate stations throughout the country. For a long time, that content was meant for traditional broadcast radio, but in recent years the company has begun testing out podcast-only content to expand its offering, and supplement its broadcast coverage.

For Gina Garrubbo, the CEO of National Public Media, NPR’s sponsorship arm, the increasing demand for podcasts has created a richly competitive landscape and an exciting era for the company.

“There’s a richness of podcasting across all kinds of genres,” said Garrubbo. “When we go out and we talk about podcasting, we don’t just talk about NPR. We talk about the great work that Wondery is doing, or the new listeners that iHeart is bringing with The Ron Burgundy Podcast, or The Daily. I mean, all ships are rising right now. It is an amazingly exciting time.”

On this week’s episode of The Digiday Podcast, Brian Morrissey sits down with Garrubbo for a podcast about podcasts. The two discuss whether or not we’ve reached the golden age of audio, trends in monetization and sponsorship, and why smart speakers are falling short of expectations. Edited highlights below.

The golden age of audio
“I actually think we’re almost to the golden age of audio, and the thing I’m keeping my fingers crossed about is that Google has said that they would like to see audio rank along with link search. So when somebody searches for a topic, you might be just as lucky to get a podcast as you would get a video, or a link to an article.”

Monetization trends in audio
“I’m seeing more and more brands looking to find their sonic identity, or looking to find how audio fits into their media strategy. Television is wonderful, and online is wonderful, but the intimacy that on-demand audio and podcasts bring presents a new opportunity for brands. Just in the last two years, National Public Media created an in-house production team, to create custom audio for brands and help them to tell their stories, which we push out in the sponsorship units across the platform. We won’t — and can’t — do sponsored content or endorsements, which wouldn’t fit into our world anyway, so instead we help create a voice that’s fitting with the consumer expectations.”

Are smart speakers living up to the hype?
“No. 60% of people who don’t have smart speakers say that they don’t have one because they don’t know what to do with it. I have to say, the manufacturers are really trying, but maybe not getting creative enough with publishers in terms of content. Music is number one, weather is number two, followed by news. It’s informational, but if you watch how children and families are using them, that I think should point you to the future. They become more personal assistants, and what’s happened is that 44% of people that own smart speakers are using the voice activation on their phones now. So it’s shifting consumer behavior, and helping them understand how voice activation can enrich their lives and make their lives easier. It will be ubiquitous. They’ll be talking to their TVs and their refrigerators.”