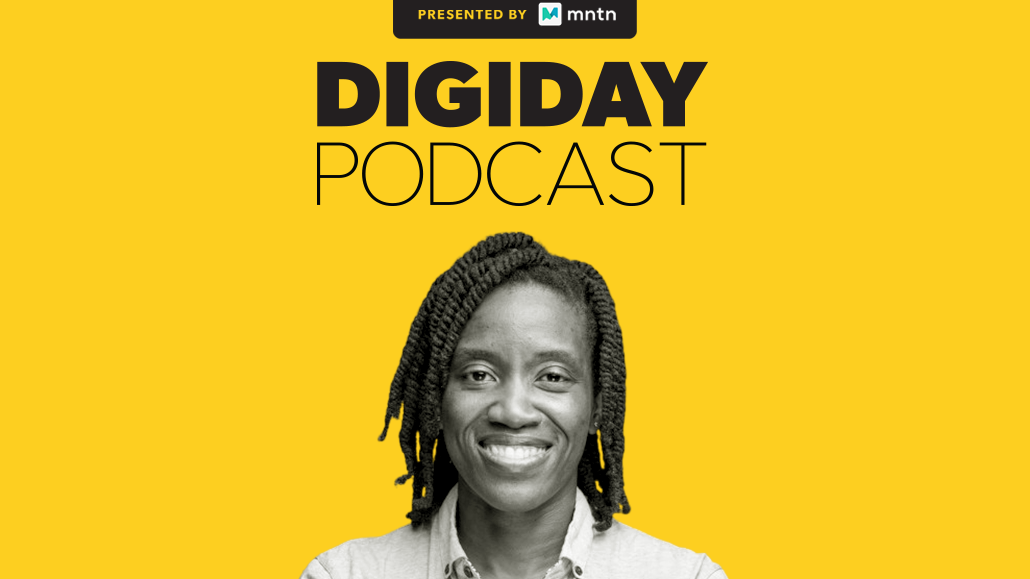 The compensation gap is closing, albeit slowly and unevenly. In the effort to create balanced workplaces, LinkedIn occupies the position of potential catalyst. The Microsoft-owned business-centric social network not only provides a platform with tools through which hiring practices can be made more meritocratic but also offers an example of an equitable organization. It even has an executive charged with overseeing equity strategy.

“I don’t know that any companies have started to unify all their efforts around … a single role and actually set up a team that’s meant to focus on this,” said LinkedIn’s head of equity strategy Imani Dunbar in the latest episode of the Digiday Podcast.

“We’ve been on our equity journey for a while. It’s also our forever work. It’s not something that’s like a six-month or couple-year project,” Dunbar said.

From a global perspective, it’s generally like 70 to 80 cents on the dollar for women against men. And then when you start to get into some of the racial or ethnic demographics, it just drops from there, as low as, I think, 46 cents on the dollar for Latina women versus white men. So the numbers in terms of where we have to go — not just in the U.S. but likely abroad — there’s plenty of opportunity there.

Some of these biases are unconscious entirely. Whether they’re unconscious or not, the reality is, if you have something that could potentially be a detractor from focusing on what’s ultimately important — which is the skills, the experience, the potential of the candidate — what are some tools that we can put in place to help mitigate some of that?

Oftentimes you haven’t seen companies come out and make overt commitments and put a timeline on it [like LinkedIn’s goal to double the number of Black and Latinx leaders, managers and senior members of its U.S. team over the next five years]. The thing I’m most excited about is we’ve made the commitment. We’re going to hold ourselves accountable. And in five years, hopefully, we’re in a much better place than we are today.