Kate Winslet is a Self-Googling ‘Weirdo’ in Vogue Clip 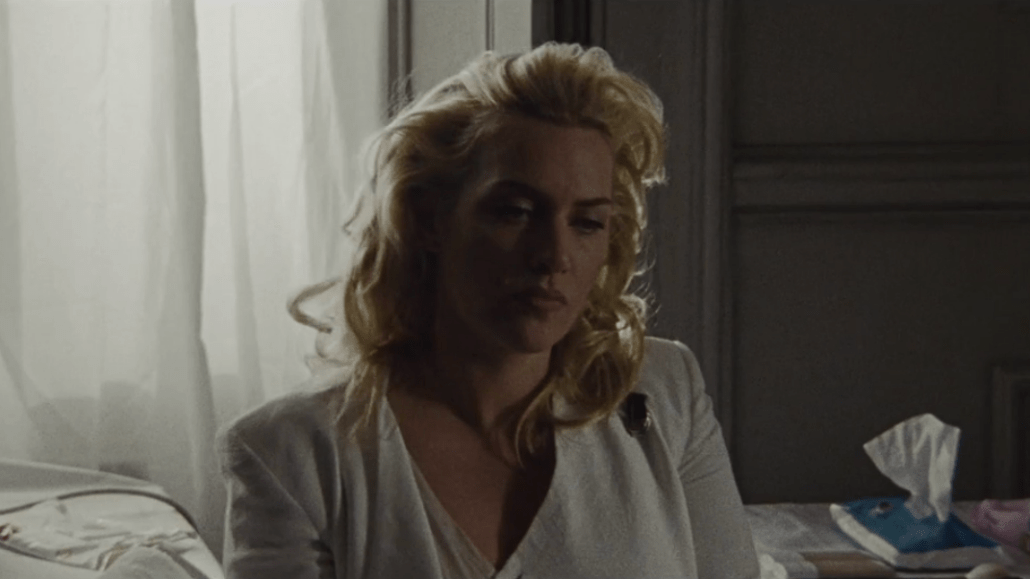 Come on, admit it: You Google yourself. You might even have a Google alert set up for your name.

But even in the age of social media ubiquity and people-as-brands, Kate Winslet – Kate Winslet! – has never Googled herself. At least that’s what she claims in a new online short from Vogue, “The Best Actress of all Time.”

In the video, the 38-year-old “Titanic” star — who is expecting her third child — delivers an endearing inner monologue about fumbling through interviews in which reporters ask banal questions like “who is the best actress of all time?”

Winslet, Vogue’s November cover girl, ends up Googling the question and is taken aback when her name pops up among the likes of Katherine Hepburn, Meryl Streep and Greta Garbo.

The disarming film is directed by Mathew Frost, who has directed other cheeky, self-aware fashion shorts like “Une Fille Comme Les Autres,” for French fashion mag Jalouse and “Fashion Film” for fashion brand Viva Vena!, which got 645,000 views on Vimeo and tons of buzz for poking fun at usually pretentious fashion shorts.

“I was trying to capture the small and few moments Kate must have when she’s actually alone during her whole press tour duties. I also like the idea of questioning yourself for the smallest things and how one’s mind often trails off,” said Frost.

“Seeing such a great actress perform it is even better, it’s heightened and immediately charged with something cinematic. Even if she’s just doing what most people do: Googling random stuff.”

According to Sally Singer, digital creative director at Vogue, she wanted to do something light and different with the cover star, rather that doing the usual reported, interview-style footage, which Vogue.com has aplenty in their archives.

“We wanted to rethink the whole behind-the-scenes concept and thought this was a clever way to do that and collaborate with the actress,” explained Singer.