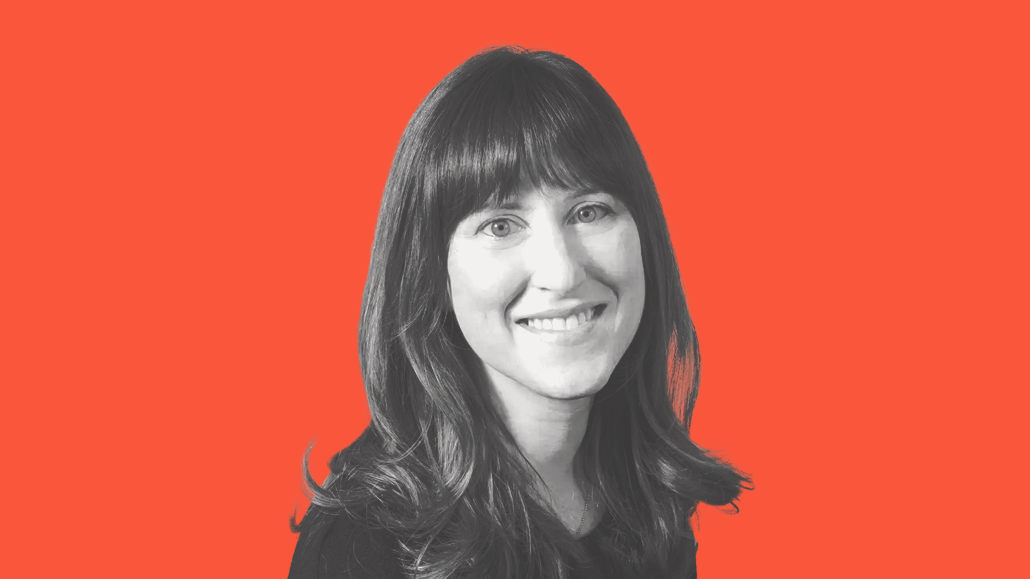 Insider started adding salary ranges in its job postings when it became a law to do so in Colorado last year. Jessica Liebman, who became Insider’s chief people officer this summer after serving as global managing editor, discussed with Digiday how making salary ranges public can both help and (in some cases) hinder the hiring process.

It should be noted that Insider is in the midst of restructuring its newsroom and moving more of its journalists to write stories published in front of the paywall, Axios reported this week. Insider’s newsroom union tweeted Thursday morning that their members had been told in meetings that there would be changes to their roles and metric goals, which the company uses to measure its employees’ performance. When asked what these changes entailed, an Insider spokesperson declined to comment, citing ongoing negotiations with the union. Insider’s union did not respond to a request for comment by press time.

When did Insider start adding salary ranges to its job listings?

We made the change soon after the law changed in Colorado, in September 2021. We always posted the salary for full-time fellows, which is by far our biggest pipeline of entry-level journalists. Then the Colorado law prompted us to post ranges for all roles [in the U.S.]… We were going towards a remote-friendly environment where somebody from Colorado could apply and take any of the jobs. So to make sure we were being fair we started to do it [then].

I’ve been through so many negotiations and you want to take the guesswork out of these conversations [to] make sure people know when they’re applying for a job [that] they understand the range. You don’t have to have that awkward dance after they apply to try to get a handle on whether they are OK with the range that the job is at. [Editor’s note: Insider reporters don’t receive bonuses for hitting goals like subscription targets anymore.]

Does that mean including salary ranges in job postings makes the hiring process easier?

100 percent. I think it makes it much more of an efficient process on both sides — for the recruiters and for the applicants. It makes it faster and smoother and just a little bit less awkward. [There’s] less need to have that awkward conversation where you have to figure out what that person is looking for in their next role… It takes the mystery out of it and puts people on much more of an equal footing when it comes to [salary] negotiations.

How are the salary ranges determined? Is it based on what a past employee was getting paid, or what people in similar roles are being paid now?

We tried to make it as easy as possible. We have bands for every role at the company. Usually if we’re going to post a new job, it already exists in a band. Either it’s replacing somebody or it’s a title that already applies to a certain group of people. So it’s really easy then to just look at what the current band is for that role and just put that as the range. Those bands are definitely changing as things change in the market. So if there’s a change that will be reflected in a new job posting… At Insider, we pay people based on how they are doing in their job and what the market is. We don’t tend to place a big emphasis on [the] number of years of experience, or what college you went to, if you went to journalism school or not. We’re really focused on effectiveness and performance.

You said earlier that salary transparency also helps employees understand what their next role at the company could look like. Previously, promotions at Insider were based on different structures. Can you tell me a bit more about how promotions work at the company right now?

There are career ladders. For every role, [there’s a track]. So for the newsroom, [an employee knows]: here’s the reporting track and here’s where I am on the track, and here is the next level and the level after that and the qualifications and job description for each of the levels. So if you’re a junior reporter and you really want to get that promotion to reporter, you would have a conversation with your editor.

Part of it is taking ownership of your career and leaning in and saying: I want to get to the next level. Then your editor would go over: here’s what you need to do to get to that next level. Here’s the timeline. Everybody has goals at Insider. So you would have a quantitative metrics target and then also three or four qualitative targets. So if you’re on what we call the path to a promotion, you would get specific goals from your manager as to what you need to achieve in the next time period — whether it’s six months or a year — to get to that promotion. So it’s not just, does my boss like me? Are they in a good mood today? That kind of thing. You would have meetings and follow-ups and then everybody has an annual review. Typically, promotions would happen at your annual review. So you’re ramping up to that annual review. And you’re going to those goals that your manager set for you, and then you’re considered for that new role at that time.

Are there any downsides or challenges you could see come up from posting salary ranges?

Maybe you as a candidate see a range and you maybe don’t consider something that you might have considered before. Sometimes when you apply for a job, maybe you don’t end up getting that job but then in your interviews you learn about something else and you apply for another job. I think one potential limitation might be that seeing a range might deter some candidates from applying and then they don’t start that relationship with Insider and get to learn what the other opportunities might be. Or maybe the opposite, where they’re like, “That’s way more than I think I deserve so I’m not going to apply because I don’t think I could ever get that job.” Which is also why we started putting language in each of our job descriptions saying: “If you don’t think you have the right experience needed for this role don’t worry about it. Still apply. We still want to hear from you,” to try to push those people over the hump a little bit.

Some media companies are posting some big salary ranges — do you see instances where that makes sense, or is this just a way to get around the new law?

I think for some roles, sure, there could be a range. Let’s say we’re looking for a tech reporter and we’re not 100% sure whether we want this person to be on the really senior level. There’s some instances where we’re a little bit more open to [filling] this role with somebody junior or [somebody senior]. There are cases where that happens and we survey the landscape and see who we meet and decide which is a bigger priority for us right now. But I think generally speaking, a range from [something like $50,000 to $200,000] is just silly.