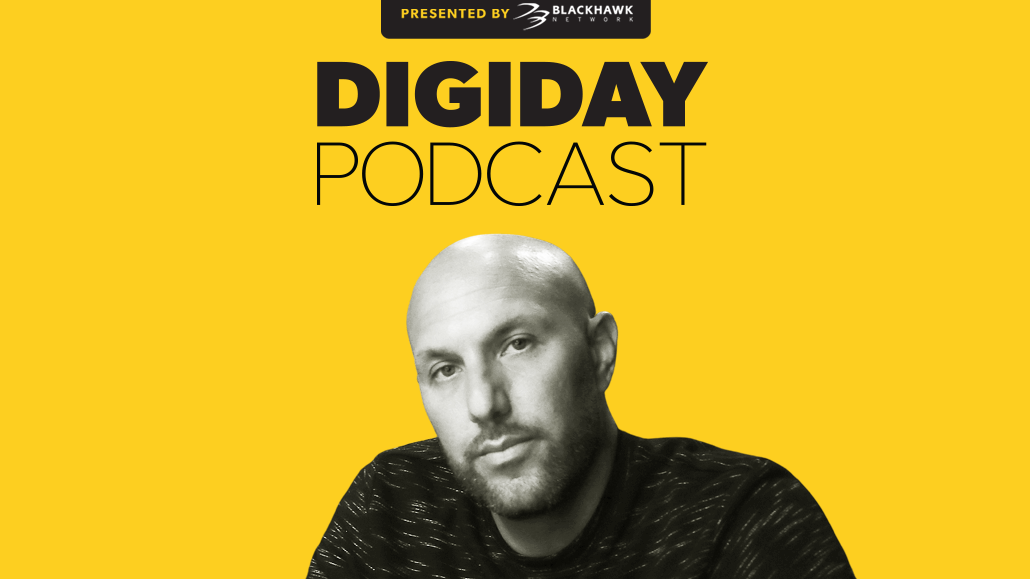 Many athletes have made moves into the media business, from Derek Jeter with The Players’ Tribune to LeBron James with Uninterrupted and SpringHill Entertainment to Alex Morgan, Sue Bird, Chloe Kim and Simone Manuel with TOGETHXR. That list also includes Kevin Durant.

Through their company Thirty Five Ventures, the NBA star and his business partner Rich Kleiman have been building a media business that has evolved from a channel on YouTube and show on ESPN+ into a media company called Boardroom.

On pushing into podcasting

It felt obvious and most on brand for us to continue to expand Boardroom. We had clearly defined what Boardroom was; we now just have to grow it. But in order to grow it, we have to really define both Kevin’s and my voice within the brand. And Kevin especially just has so much to say and represents so much and understands so much about culture, around music, sports, fashion, art. That, to me, is what Boardroom is about.

On deciding not to dive fully into digital video

As recently as six months or a year ago, video content was just like — I thought you had to do it. Let’s create these video series. And then as soon as I saw that that wasn’t the right move, I just said, “Now let’s cut that” because I saw where it was going. It’s not about episodic videos that cost a lot of money. It’s just as hard as getting a show to pop on television.

It’s not even something that’s under the radar. It’s obvious and overt with most brands. And that is easy. That means that I can put a certain filter in place with a brand that I know that Kevin would never associate with. And if that’s the case, then I can say to a brand, “This deal’s for Boardroom and Boardroom only. If you’re not interested, then there’s really nothing to talk about.” But if it’s a brand that Kevin probably doesn’t want to align himself with, at least at this stage in the development of our business, it probably isn’t the right brand necessarily for Boardroom.

This article has been updated to reflect that Thirty Five Ventures has dropped “The” from Boardroom’s name.