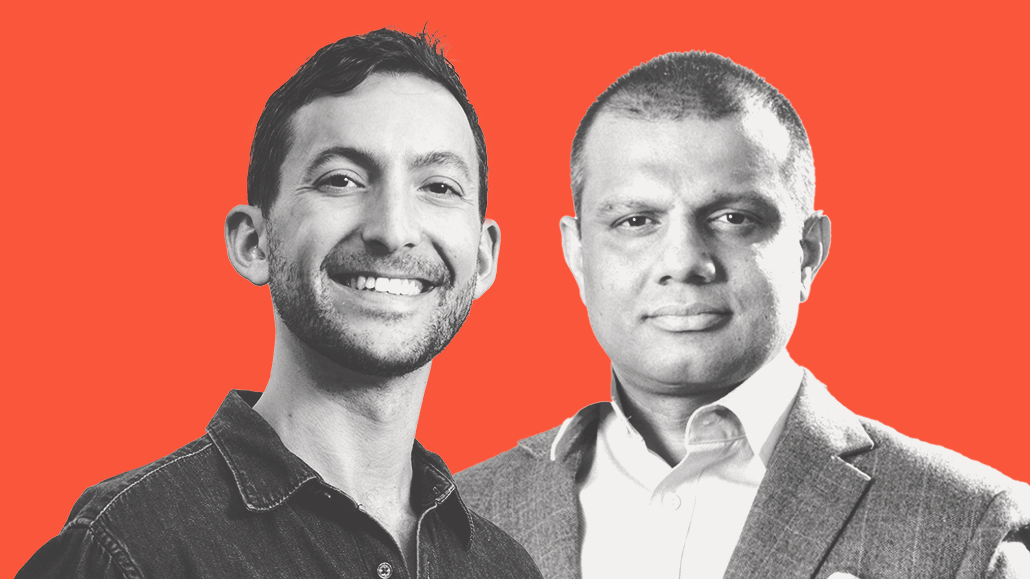 Anup Kaphle, who has served as executive editor since the site went live in 2020, is in charge of an international editorial team, headquartered in New York City with reporters based in Mexico, the U.K., India, Hong Kong, Japan and Indonesia.

Digiday spoke to Kaphle and Eli Berger, head of operations and chief of staff, to find out how the startup is ensuring full-time staff and freelancers around the world are paid fairly, as it heads into its third year. Salaries for regional editors start at $80,000, Kaphle said. Contributors are typically paid between 75 cents to $1 per word for reported stories, and higher for some longer narrative features.

Rest of World is another example of tech money being invested in media. The site was founded by Sophie Schmidt, the daughter of former Google CEO Eric Schmidt. She spent $6 million to self-fund the website and has committed to spending up to $60 million over the next decade to the site and its efforts, according to a report by The Wall Street Journal. Rest of World continues to be funded by Schmidt in its entirety.

Rest of World is hiring an editor and reporter based in sub-Saharan or West Africa, an enterprise editor to oversee larger global projects and a U.S. tech editor to cover “the longtail impact of big tech” with a focus on the companies based in Silicon Valley, Kaphle said. Most of its readers are in the U.S., with the second biggest readership coming from India.

What is Rest of World’s process for hiring reporters in different regions around the world?

Berger: One of the things that was important to us as part of our regional strategy, was that we provided a little bit more of a structure and framework in the form of proper payroll and benefits for our international staff that was as big as what we were offering to our U.S. staff. In order to offer payroll and benefits across a lot of jurisdictions, you technically need to have an entity in the country where you’re planning to hire and it’s obviously extremely expensive and time intensive to set up entities in eight different countries. So we’ve engaged an international professional employment organization. That’s how we hire and offer benefits to our international team.

We’re always striving for benefit parity with the U.S. team and it’s central to our ethos that we want our international staff to feel as valued, as supported and as invested in as our U.S. staff. This professional employment organization helps us ensure that not only are we offering a comparable compensation package to the U.S., but also that we are legal and compliant in these international jurisdictions, [such as] observing local holidays or meeting certain employer contribution thresholds. We’ve structured our freelance agreements in such a way that it’s very clear – what the contract [and payment] terms are, when [and how] they can expect payment. We absorb the fees so they aren’t being taxed just to receive [payment]. That in turn builds a natural talent pipeline for us when we then look to bring people on full-time.

Why is this so important to you?

Kaphle: Who gets to tell these stories is a central priority for us – particularly for me, because I came to the U.S. from Nepal and I’ve worked in publications here. Just going through that experience, I’ve realized that there is a huge value you can have when you are from the places that you are covering.

You look at how this industry is structured, and you see some of the biggest complaints are from freelancers, and especially international folks. There is a discrepancy in how people are treated, how they’re getting paid. Sometimes you’re not paid until several months after the piece is actually published. And if you’re a freelancer from Dakar or Kathmandu, you have no control over that. We also want to have a continuous relationship [with freelancers] because we’re not looking for one piece when a news is breaking. We don’t do breaking news. It’s really an investment in the relationship for the long term.

Do you adjust pay based on where reporters live?

Kaphle: We [weren’t] looking at, ‘What would a person in India get paid?’ That’s not where we start. ‘What’s the kind of payment for a starting reporter [at] U.S. publications?’ That’s our base.

Berger: It’s very tricky and has to be handled on a case-by-case basis. That takes into consideration not just cost of living, but also experience and a few other sort of more qualitative and squishy factors than just dollars and cents. But the way we’ve tried to create a structure around that is by instituting levels. If you’re at a certain level, you’re going to be paid no less than a certain amount. Then we start from that amount to then adjust upward for cost of living, for experience, for those other X-factors. But it’s always starting from the same threshold, no matter whether you’re in Jakarta or in New York City, based on the role that you’re in.

You mentioned Rest of World is getting into events. Why is this the next focus?

Berger: We’re looking at creating a full [events] strategy for 2023 that comprises virtual events, more informal events [like] regional happy hours to conferences with 150 to 200 people that feature local experts, panels and fireside chats. We’re experimenting with all of those formats now in 2022, on a smaller scale. It’s sort of honing in on: Who comes to a Rest of World event? Is it the same as the Rest of World reader? Or are attendees a slightly differentiated group? Who’s our Western audience for an event? We hosted our first live event in July in Nairobi. It had 130 people there. We introduced ourselves to the local tech ecosystem. Next month we’re hosting an event in Delhi, India, where we’re going to look at how Indian tech policy is going to shape the future of India on a five to 10-year horizon. We’re also doing a bunch of virtual events this year to help inform the strategy for next year. The events are free to attend. What we’re trying to do is amplify local voices, and build local tech ecosystems by empowering founders who don’t otherwise have a platform to really talk about what they’ve done in front of people who could invest or write about their companies.